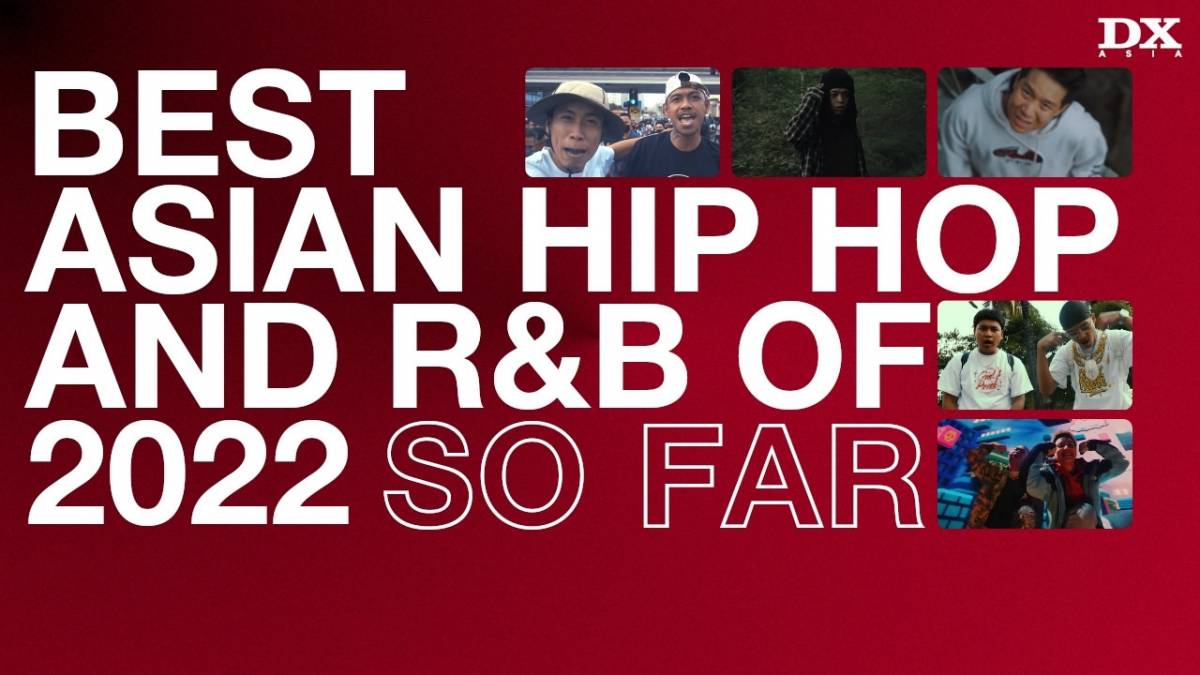 In the past month, we’ve seen a number of significant comebacks, landmark achievements, and brand-new hip hop albums from Asian musicians. The Filipino pop group SB19 was just chosen by Teen Vogue as one of their favorite boy bands of all time. Only SB19 was the Filipino band included in the final roster of 33 bands representing a wide variety of musical styles.

South Korean-Australian rapper and director DPR Ian recently released a trailer for the documentary that will follow his second studio album of 2022, Moodswings In To Order.

This was followed on July 27 by the release of Grown Ass Kid, a five-song EP by South Korean rapper ZICO, marking his long-awaited homecoming after completing mandatory military duty. He had already debuted the EP’s lead track, “SEOUL DRIFT.”

In addition, Cambodian rapper VannDa announced a tour in support of his new album, SKULL 2 (Season 1). In an exclusive interview with HipHopDX Asia, VannDa got candid about his evolution as a musician and his aspiration to take Khmer music worldwide.

Check out more best music from this year so far:

Fresh off the success of their debut music video for “Attention,” Korean girl group NewJeans have unveiled their new R&B single, “Hurt,” along with a music video that focuses on close-ups and a hazy, dreamlike atmosphere.

Filipino rappers YB NEET and CK YG linked up for their joint single, “META.” The song talks about camaraderie and braving through life with lyrics such as, “Babalikan ko ‘yung mga tunay / musika ay isinabuhay / nakahandang mamatay para sa mga taong kasama ko na humuhukay” (I will come back to those who are real / who embodied music / ready to die for those like me who are struggling).

Korean-American rapper JL, real name JAEYOUNG, is back with a new track called “OBNOXIOUS,” which was released on July 23. The artist is part of the hip hop duo Year of the OX, along with rapper Lyricks. The duo pride themselves on music that empowers and showcases Asian culture. They teased new music on their Instagram page last March, following JAEYOUNG’s self-produced track reimagining the Squid Game, which was made available on SoundCloud.

Last July 29, Japanese rapper Hideyoshi released the music video for his song “Euphoria” ft. Jin Dogg. The video was set in an abandoned theme park, where the rapper could be seen carrying out his wildest imaginations before everything fades away. The track was originally released last May as part of his 14-track first full-length album Resurrection, which included collaborations with artists AKLO, YZERR, Benjazzy, and more.

Filipino rappers Palos and JMara collaborated for the song “PADALE,” whose music video was released last July 27 and produced by DJ Medmessiah, the founder of Mindanao-based label, Morobeats.

The one-take video featured the artists rapping on the streets with commuters lined up in the background. The title “PADALE” roughly translates to “Got Tricked” and gives a nod to the daily lives of workers enhanced by lyrics that spoke about the difficult task of seeking out the truth amidst all the lies and deception in society.

Last July 8, Thai rapper 1MILL released his digital single “Want It Take It” ft. VEMLYIE. This upbeat song follows the release of the 20-year-old rapper’s 10-track third album, ONLY1! last March 22. His latest release is the single “SEXDRUGSMONEY!,” a collaboration with Tanboymiguel and Cult Shφtta.