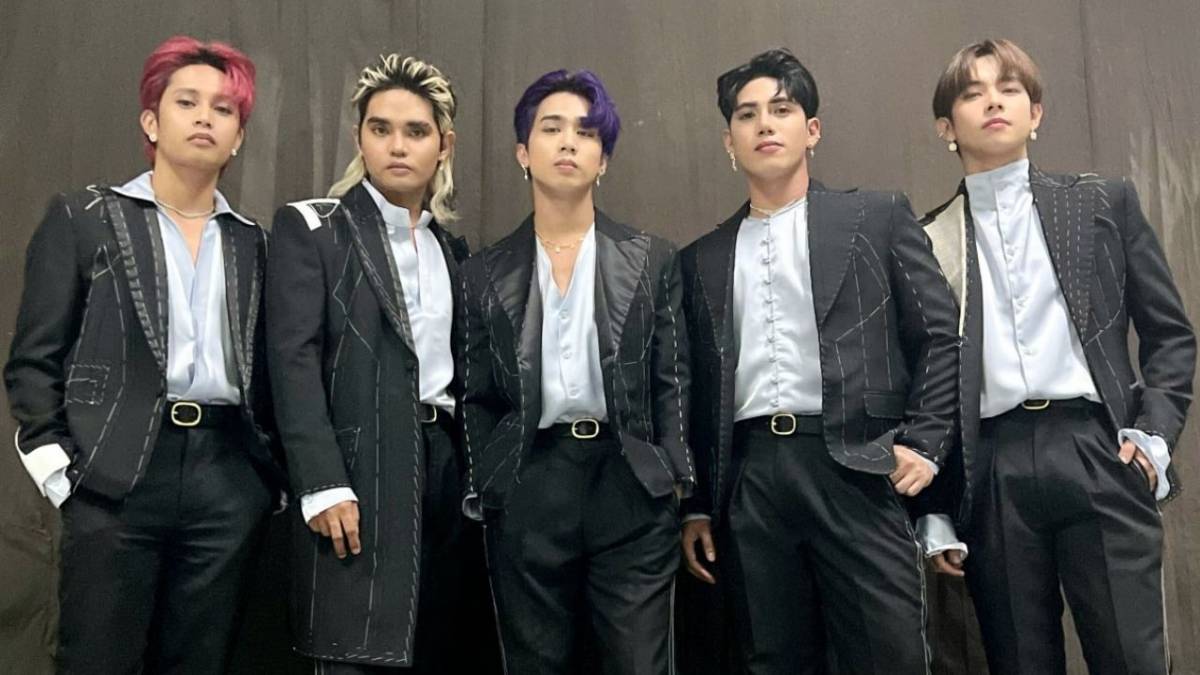 SB19 continues to make waves around the globe!

The premier Filipino pop group was included in Teen Vogue’s list of their favorite boy bands of all time, which includes 33 groups spanning genres, nationalities, and generations.

SB19 is the only P-pop group that made it to the list, which includes several K-pop giants including BTS, SEVENTEEN, Big Bang, EXO, SHINee, and Monsta X.

Iconic ‘90s and 2000s boy bands such as Backstreet Boys, *NSYNC, 98 Degrees, Westlife, Hanson, New Kids on the Block, along with 2010 superstars One Direction. Pioneering R&B groups including New Edition, Boyz II Men. Motown legend The Jackson 5 also made it to the list, alongside one of the world’s most influential bands of all time, The Beatles.

We are happy to be part of this milestone event. Let’s relive the PPOP CON experience one last time!💙

The American online publication—and sister publication to Vogue—wrote, “Josh, Pablo, Stell, Ken, and Justin are the five members of the Filipino boy band known as SB19. They were formed in 2016 after winning a talent search, going on to release a studio album along with eight singles. They’ve continued achieving heights of popularity in early 2022 with the release of their hit ‘Bazinga.’”

SB19 has been dominating not only Pinoy pop culture but has also made strides in several international platforms, including topping the charts at Billboard and earning a nomination for Best Southeast Asia Act Category at the 2021 MTV Europe Music Awards, among many other accolades.

Currently, SB19’s “fan army,” A’TIN, are in the running for the 2022 Billboard Fan Army Face-Off. A’TIN is among the 64 fan armies to battle it out and ultimately made it to the final two, alongside South Korea’s Stray Kids’s fan base, STAY.

Your support has brought us amazing achievements. 🏆
We'd like to thank you, A'TIN, for your efforts all throughout the Billboard Fan Army Face-Off! 💙#SB19 https://t.co/U2hDLgSOyz 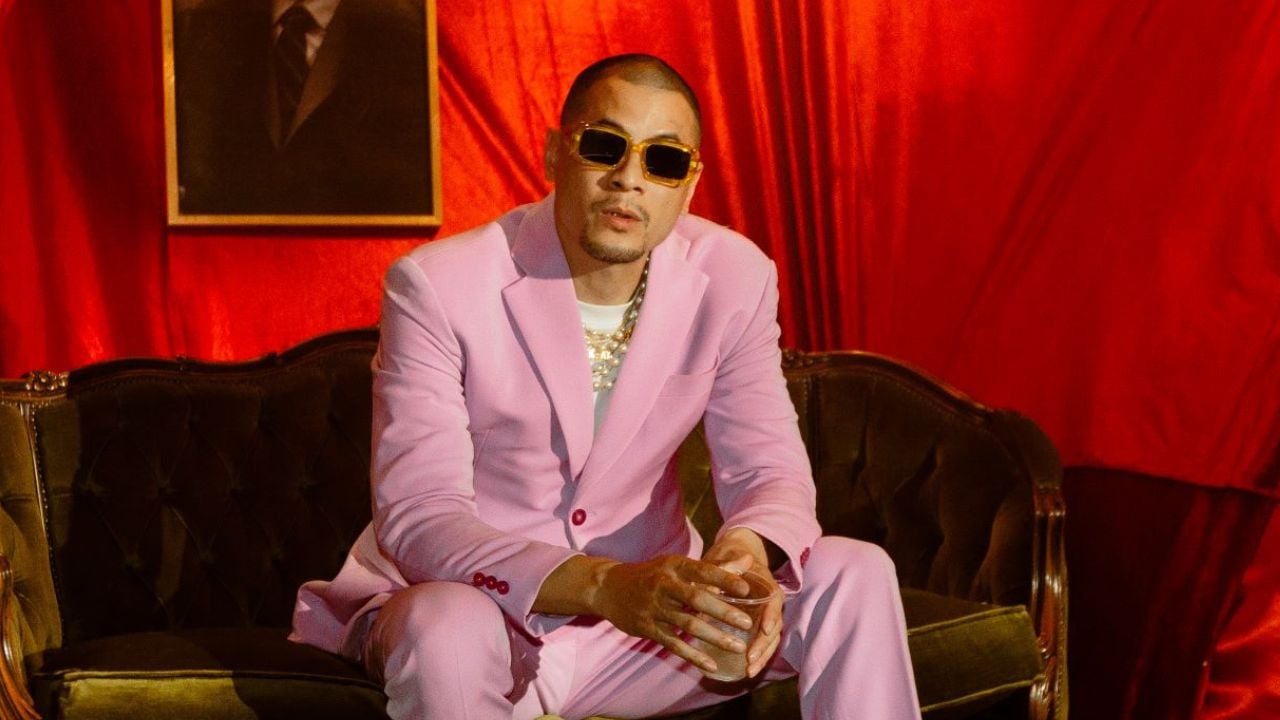 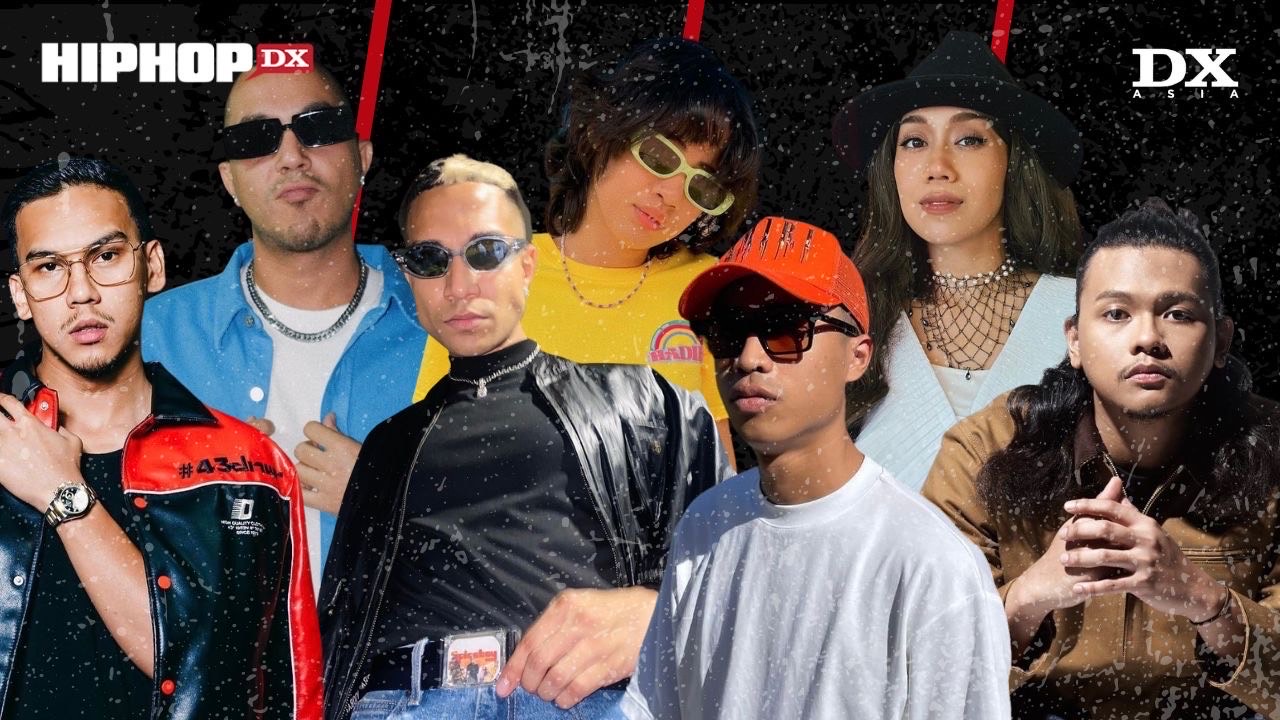