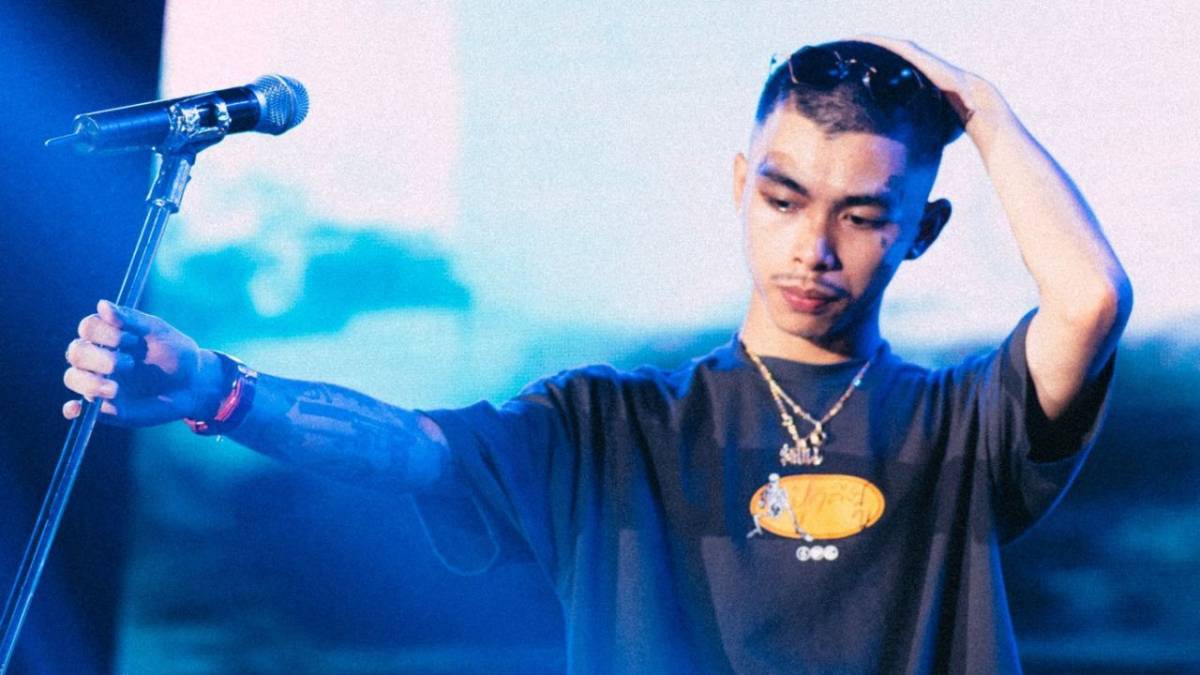 In a Facebook post yesterday (July 26), Cambodia’s superstar rapper VannDa teased his upcoming “SKULL 2 (Season 1)” tour in support of his recently released album, which was subsequently confirmed by his label, Baramey Production. This is the second tour of the year from the highly acclaimed artist.

SKULL 2 is set to have two different releases within the year. The first half, Season 1, dropped on all streaming platforms last month. At 15 tracks long, it features an eclectic mix of Khmer references and sounds that the Cambodian rapper is passionate about highlighting through his music.

In an exclusive interview with HiphopDX Asia, he shared that “Cambodian hip hop has a unique element, we have to preserve the elements our ancestors have discovered, and we’re also still finding our uniqueness and making new special pieces and tastes every day to influence and entertain our people with our voice.”

The rapper released “Bok Kalo” in March, the first single from his highly anticipated sophomore album, and was well received by his fans and music critics alike. The music video has since then amassed over 12 million views on YouTube.

SKULL 2 (Season 1) also includes twin singles “Parenthesis” and “Life is a Game,” with the former named as one of HipHopDX Asia’s “Best Asian Hip Hop and R&B Releases” in June.

Watch out for this space for more details about the upcoming tour.

Don’t forget to check out our “The Glow Up” episode on VannDa: