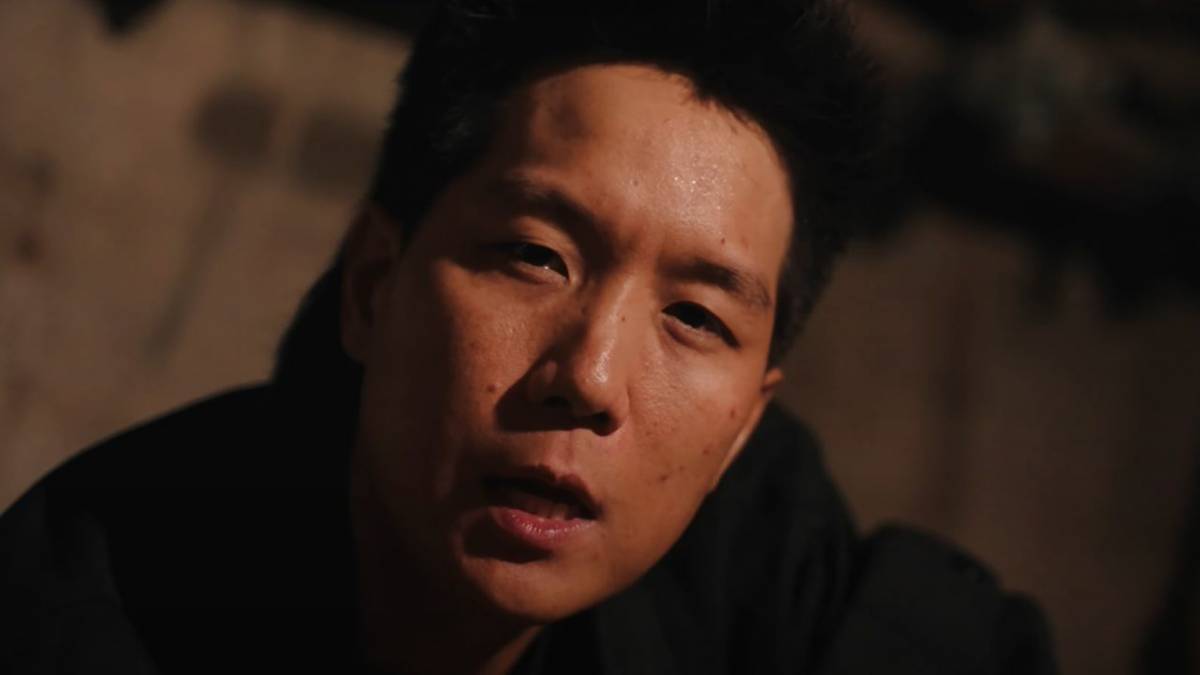 Korean-American rapper JL returns with a vengeance with the release of “OBNOXIOUS,” a hard-hitting track that reminds his listeners that despite his silence, he’s still here.

JL or JAEYOUNG is one-half of fellow Korean-American hip hop duo Year of the OX. Along with fellow rapper Lyricks, the two have made waves in the underground hip hop scene due to their unapologetic reconstruction of and reference to the Asian culture in their music. The duo has been silent since their last release last October, but teased new music on their Instagram last March.

The music video for the track was teased on the Year of the OX Facebook page and was finally premiered on their YouTube channel last July 23.