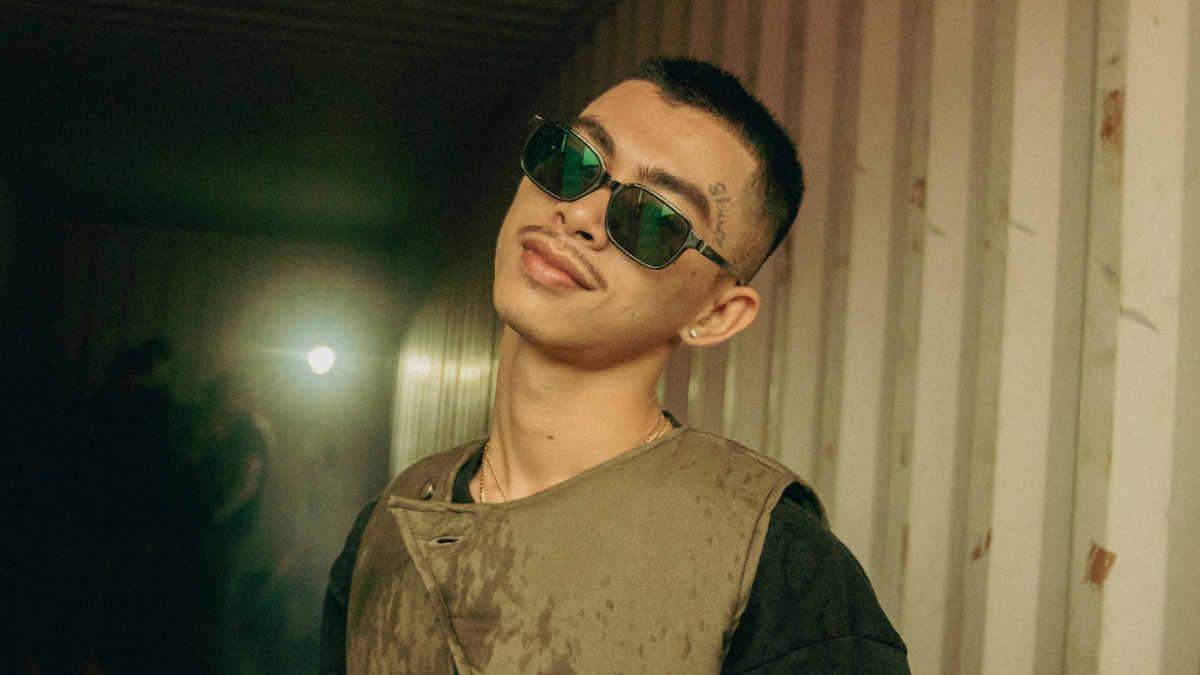 VannDa On Globalizing Khmer Music, How His Fans Inspire Him & His Dream Collaborations

Cambodia’s VannDa’s meteoric rise to success seems like a classic underdog story breathed to life. After leaving his hometown of Sihanoukville for the capital city of Phnom Penh with only a hundred dollars in 2016, the rapper, songwriter, and producer has now become the face of Cambodian hip hop today, building on the tradition set by contemporaries and collaborators like Baramey Production CEO and Cambodian-American pop star, Laura Mam.

With an acclaimed debut album, record-breaking hits, and even more groundbreaking milestones no other Cambodian artist has come close to achieving before–oftentimes, the question for stars that burn this bright and this early is–what’s in store for the future? In an exclusive interview with HipHopDX Asia, the 25-year-old superstar first gets candid about the present.

On July 1, he dropped SKULL 2 (Season 1), the first half of a two-part album, with the latter half set to release later this year. This release is also the follow-up to his debut album $KULL the Album from 2020. “Long story short, I started using the word ‘skull’ with my art and making it my symbol since day one,” VannDa explains, “When there’s the word SKULL or the symbol present in my work, that’s when I want to tell everyone my story, and I still have plenty more stories to tell.”

In SKULL 2 (Season 1), the artist gets refreshingly more introspective about his personal growth and his journey as an artist. Citing the tracks “Day Dreamer” and “Night Thinker” as the ones he’s most proud of, both are explorations of the anxieties of adulthood and the challenge of reconciling them with the idealism of youth. “These two tracks’ titles are also sort of my slogan. They’re the most valuable tracks to me,” the artist shares.

While his latest record is centered on VannDa’s individuality, he shares that the second half will feature more international artists, highlighting the value of collaboration and taking his music to the global stage: “It helps me to expand my music and Khmer music further. I don’t want to just take my music alone outside the country, but also take in new music from other artists.”

His track with Thailand’s OG Bobby “Young Man,” was the first international collaboration on his album, which also serves as the focus track for the release. Before this, he also joined forces with Thailand’s top hip hop artist, F.HERO on the joint track, “RUN THE TOWN,” which features Thai rap superstars 1MILL and SPRITE.

Beyond his desire to promote Khmer music internationally, VannDa’s work is fueled by his belief in the value of teamwork and the loftier notion that music knows no boundaries: “I said this before and I will say it again, countries have borders but music doesn’t. I want to use all the opportunities to grow our music industry further and stronger,” he declares.

As for his dream collaborations, the artist continues to aim high, naming J.Cole, Kendrick Lamar, Kanye West, and Drake as artists he ultimately hopes to work with one day (“Hopefully it’s a free feature!” he jokes).

With $KULL the Album being released in 2020, and at the height of COVID-19 lockdowns, the rapper is also touring for the first time and will mark the first time a Cambodian artist will be going on tour altogether. The artist shares that he is especially looking forward to meeting his fans whom he calls his greatest motivation: “If we talk about the inspiration behind my work, the first thing is to give my fans good music. That’s like, my biggest ambition. I aim to share what I’ve been through and hopefully inspire them.”

Despite a clear adoration for his fans that goes both ways, VannDa stays true to himself by saying that amidst all the success–such external factors are incomparable to the internal forces that inform his own work ethic. “First of all, nobody gives me pressure but I’m the only one who puts myself in that position.” he puts it bluntly, adding: “But what I will do is just be me and continue giving what I can to the fans to inspire them. Most of the times that I feel actual pressure is when I sit in front of my laptop and put myself to work.”