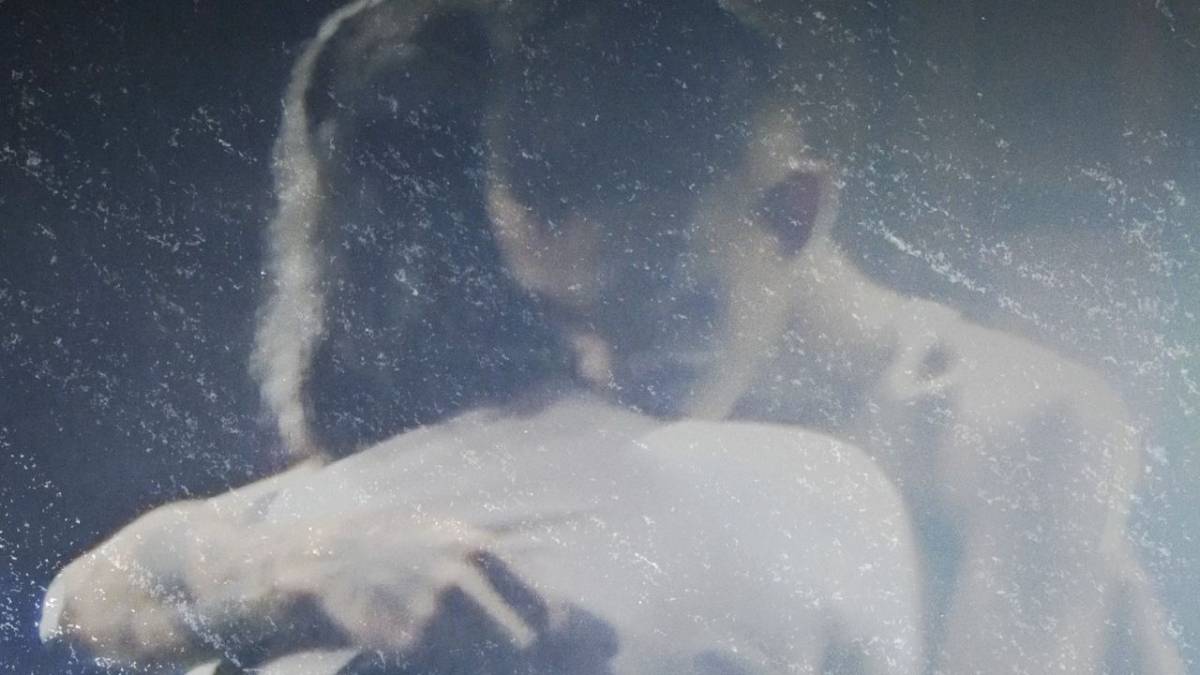 VannDa returns with a surprise lyric video for “Night Thinker,” one of the tracks from his sophomore album, SKULL 2 (Season 1).

The Cambodian hip hop superstar announced the release via his Facebook account a day before the release on July 26.

True to the song’s theme—his journey since leaving his hometown of Sihanoukville in 2016—the somber lyric video is both an homage to and a preview of his career thus far.

Directed by frequent collaborators Daniel Owens and nick., the track serves as a counterpoint to his previously released homecoming-themed single “Day Dreamer.” While “Day Dreamer” focuses on the innocence and security that childhood represents, “Night Thinker” reveals the artist’s mature introspection and a more grounded sense of reality that comes with growing up.

On the same day of this lyric video’s release, VannDa teased his upcoming “SKULL 2 (Season 1)” tour in support of the record. This marks his latest in a string of releases off SKULL 2 (Season 1), including “Young Man” featuring Thailand’s OG Bobby, “Parenthesis,” and “Life Is A Game.”

Watch the lyric video for “Night Thinker” below: