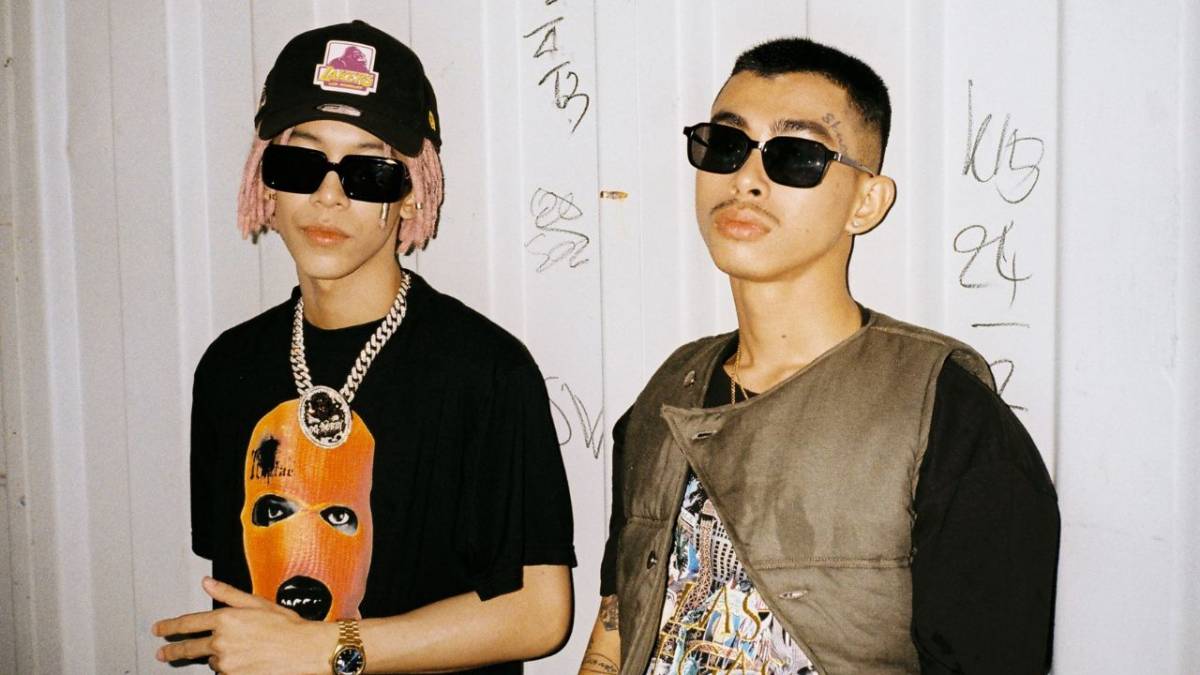 Released today, July 1, via Baramey Production, SKULL 2 (Season 1) is the first half of a two-part album, with the latter half set to release later this year. It consists of fifteen tracks, featuring previously released singles and his first international collaboration on his album, featuring Thailand’s OG Bobby in “Young Man,” which also serves as the focus track for the release.

An accompanying video is slated for premiere today at 7 PM, Cambodia and Bangkok time.

“Young Man” is described as a rap anthem, as both rappers narrate their respective journeys rising to success while playfully taking a jab at haters who have doubted them.

In a press release, VannDa said that SKULL 2 (Season 1) represents the “adventurous beginning of an unprecedented journey high off his meteoric rise from the past few years” and that “Season 2 of the record will shed a more introspective side” of him, and share “everything he learned along the way.”

The sophomore album is the long-awaited follow-up to VannDa’s 2020 debut $KULLTHEALBUM. It was followed by VannDa’s 2021 smash hit, “Time To Rise” ft. Master Kong Nay, which made it to HipHopDX Asia’s list of ‘Best Music Videos of 2021’, and the Leonardo DiCaprio-inspired “Catch Me If You Can.”

VannDa has since released a string of singles in anticipation of the record’s release starting this year. To celebrate his birthday last January 22, he shared “Khmer Blood,” followed by “Bok Kalo” in March. The high-profile collaboration “Run The Town” with Thai OG rapper F.HERO was released in May (but is not included in the album), which features 1MILL and Sprite.

Just last May, he surprised fans with the premiere of twin singles “Parenthesis” and “Life is a Game,” alongside a behind-the-scenes video of the making of his latest record.

Most recently, the hitmaker also showed off his vulnerable side in his last single “How’s It Taste?” also off  SKULL 2 (Season 1).

This year, VannDa also kicked off his (previously delayed) first national tour, making history as the first Cambodian artist to go on tour around the country, which included five tour stops in Phnom Penh, Siem Reap, Battambang, and Kampong Cham before ending in his hometown of Sihanoukville.

SKULL 2 (Season 1) is now available on all streaming platforms and will be available on YouTube on Sunday, (July 3) with translations in English and Thai.

Watch our episode of The Glow Up featuring VannDa: