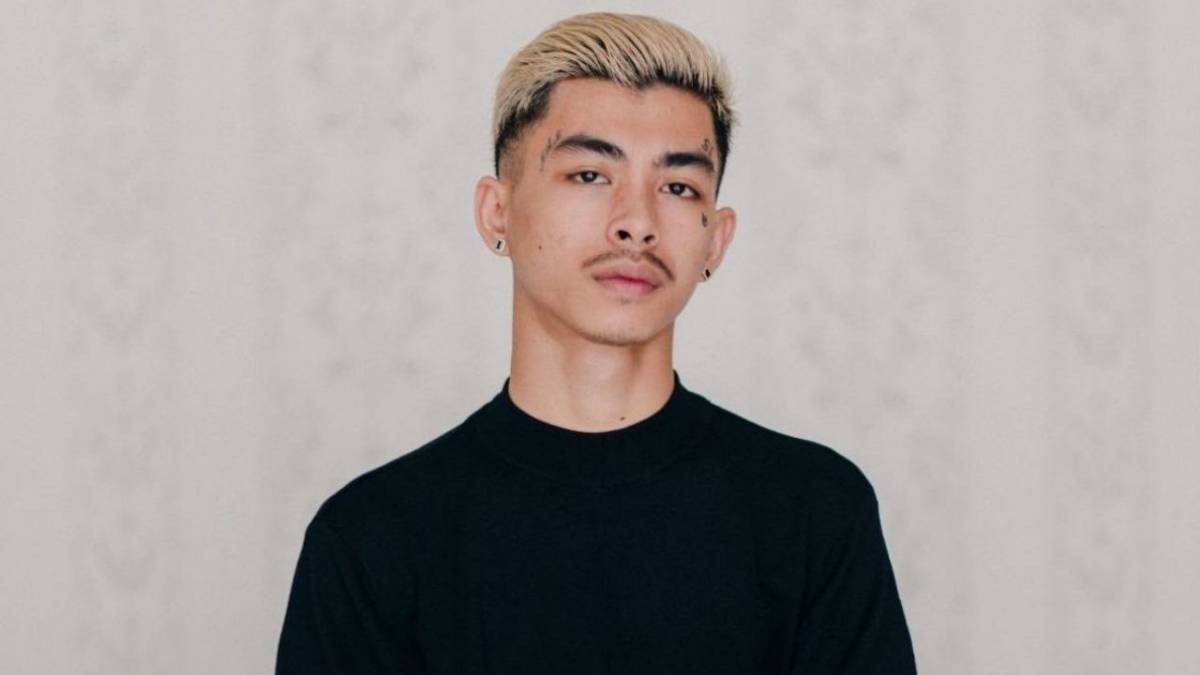 VannDa is officially back and he’s busier than ever!

$KULL 2 is set to release in two parts, with the first half arriving on May 20, while the second half will premiere later in the year. VannDa has started the year strong with the release of his previous single, “Khmer Blood,” on his birthday on January 22. In line with the artist’s spirit for dynamism and restlessness in working towards innovation, the artist is also making history with being the first Cambodian artist to go on a tour around the country—something that has been in the works before the pandemic halted music events globally. 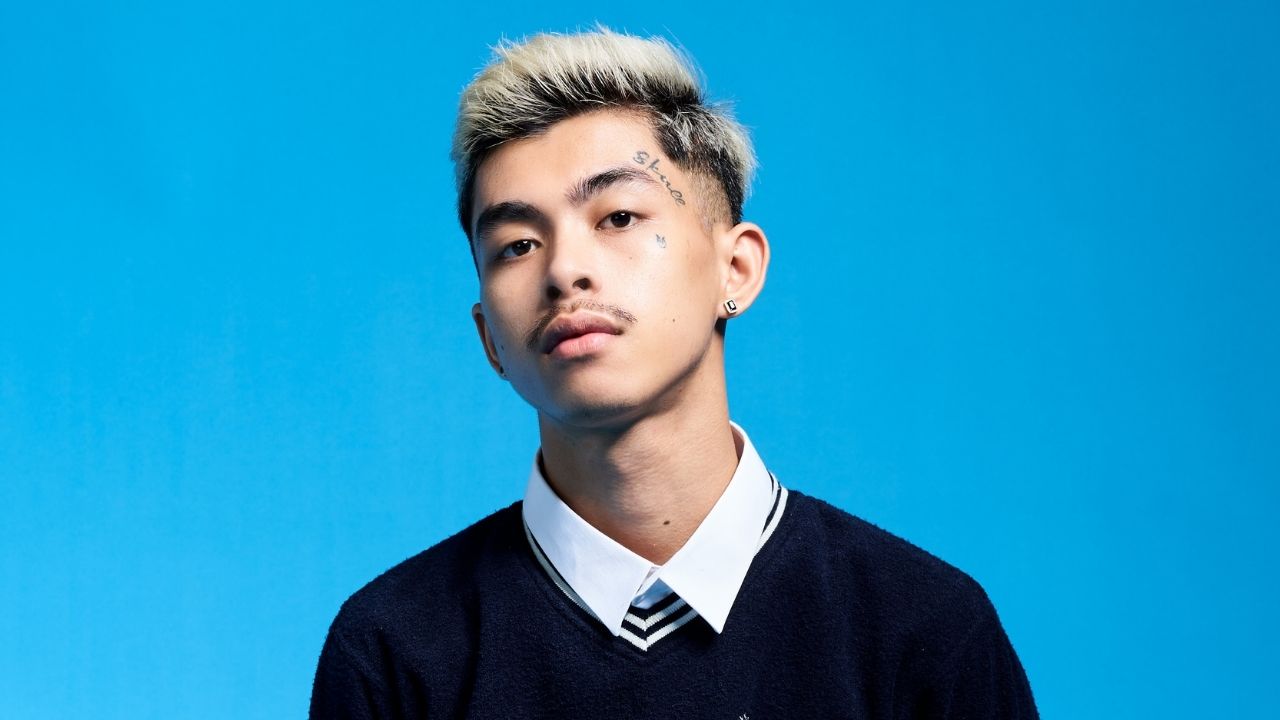 Since the artist’s astronomical success in 2020 with his game-changing single, “Time To Rise,” featuring Master Kong Nay, the solo tour also marks VannDa’s commitment to honing the craft of live performance while meeting new fans across the country for the first time. The domestic tour is set to begin on June 25th through August with five tour stops in Phnom Penh, Siem Reap, Battambang, and Kampong Cham before ending in his hometown of Sihanoukville.

Following the tour, the artist will keep his momentum going by embarking on another tour with his fellow artists at Baramey Production, including Sophia Kao, Kmeng Khmer, Vanthan, and more. The nationwide tour is scheduled to reach until 2023, coinciding with the release of part two of VannDa’s sophomore album.

Following the trailblazing 25-year-old music phenomenon’s success, the artist continues to prove his inventiveness as a songwriter and rapper foremost through his latest singles. A two-part album, two consecutive tours, and he’s just beginning: VannDa’s on an upward trajectory towards global superstardom that doesn’t show signs of stopping anytime soon.

Listen to “Bok Kalo” below:

Watch our episode of The Glow Up featuring VannDa: