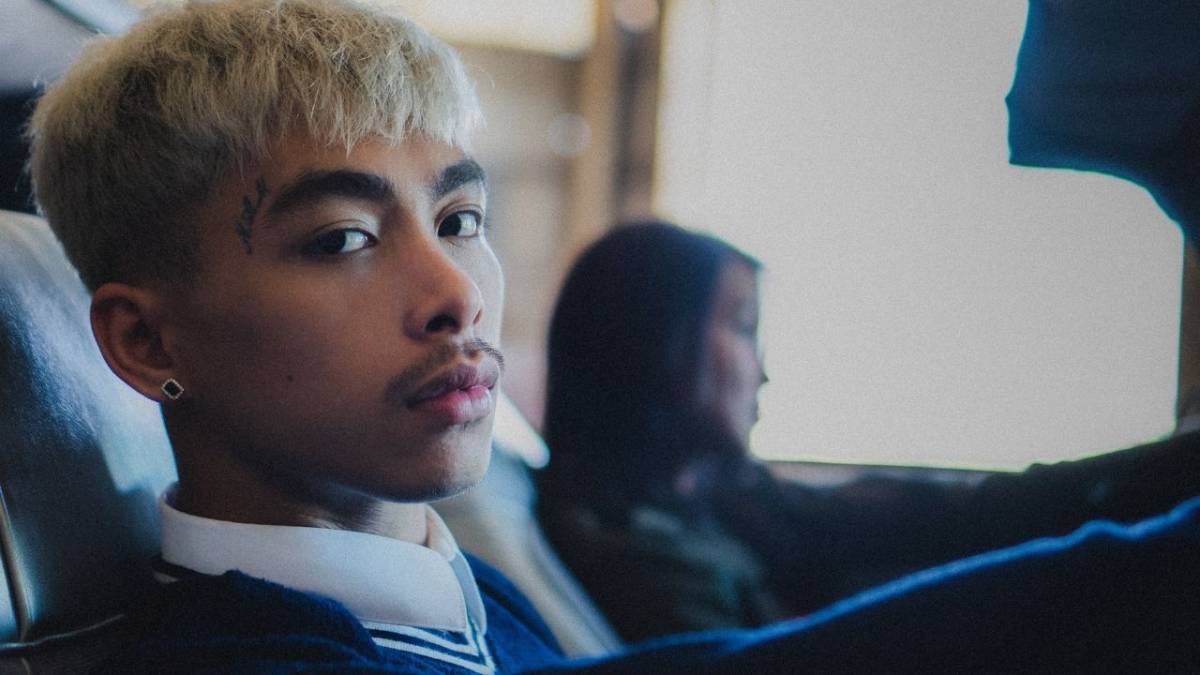 EXCLUSIVE: VannDa Shares How His ‘Catch Me If You Can’ Track & Video Came Together

Cambodian hip hop star VannDa returns with brand-new single, “Catch Me If You Can,” his highly anticipated follow-up to the smash hit “Time To Rise,” featuring Master Kong Nay.

The uptempo single drops with an accompanying visual produced by Turren Films, who previously directed the music video for “Time To Rise.” Along with VannDa, the video also featured Khmer actor Mony Ros, who starred in the 2019 Australian film, Buoyancy.

In an exclusive with HipHopDX Asia, VannDa shared how the song came together. “We’ve been working really hard on ‘Catch Me If You Can’ since the beginning of summer. We searched hard for the best idea because I wanted to come back with something creative, fun, and chill for people who might be depressed or stressed because of COVID-19 or other things,” he explained. “I felt it’s the right time to release ‘Catch Me If You Can’ because all my fans are hungry for a new flavor of my music.” He also tells DX Asia that he did the song “in only five hours, including writing the lyrics and producing the music” and described the process as, “so much fun—it was like I was partying at my house.”

On the music video, he shared, “The reason that I created [the track’s] MV is because we got inspired by the film from my idol, Leonardo [DiCaprio], from stuff around me, from Cambodia, and everything, really.” He then brought the idea over to his label, Baramey.

The video was inspired by the Hollywood heist films, most prominently, 2003’s Italian Job, as well as the music video for Beastie Boys’s “Sabotage.”

Andrew Mam, Chief Creative Officer at Baramey Production, tells HipHopDX Asia that the visual concept was a mix of ideas between himself, director Jeremiah Overman of Turren Films, Baramey’s Art Director Juvie Lin (also a Baramey artist under Polarix); and VannDa—combining the intensity of blockbuster action films with a tongue-in-cheek approach. He added, “We wanted to keep this comedic element going on like we did in ‘Hik Hik.’ ‘Time To Rise’ was amazing and massive for the country of Cambodia, but we also love to have a good time. ‘Catch Me If You Can’ is a great driving song while still being a legit banger.”

“Catch Me If You Can” is the Sihanoukville native’s first solo track of the year, following several collaborations since 2020, and according to a press statement, “many more set to follow” this year and the next.

Aside from racking up nearly 70 million views since its release in March, VannDa’s “Time To Rise” has been widely praised for showcasing traditional Cambodian music fused with contemporary musical influences, especially rap and hip hop. It has since found a growing international audience, with each release subtitled in English.

VannDa is slated to perform at the second virtual edition of the ASEAN Music Showcase Festival on September 11 and 12 this year, along with fellow Cambodians Sophia Kao, Vanthan, Laura Mam, and Omens Radio.

Watch our The Glow Up episode on VannDa below: 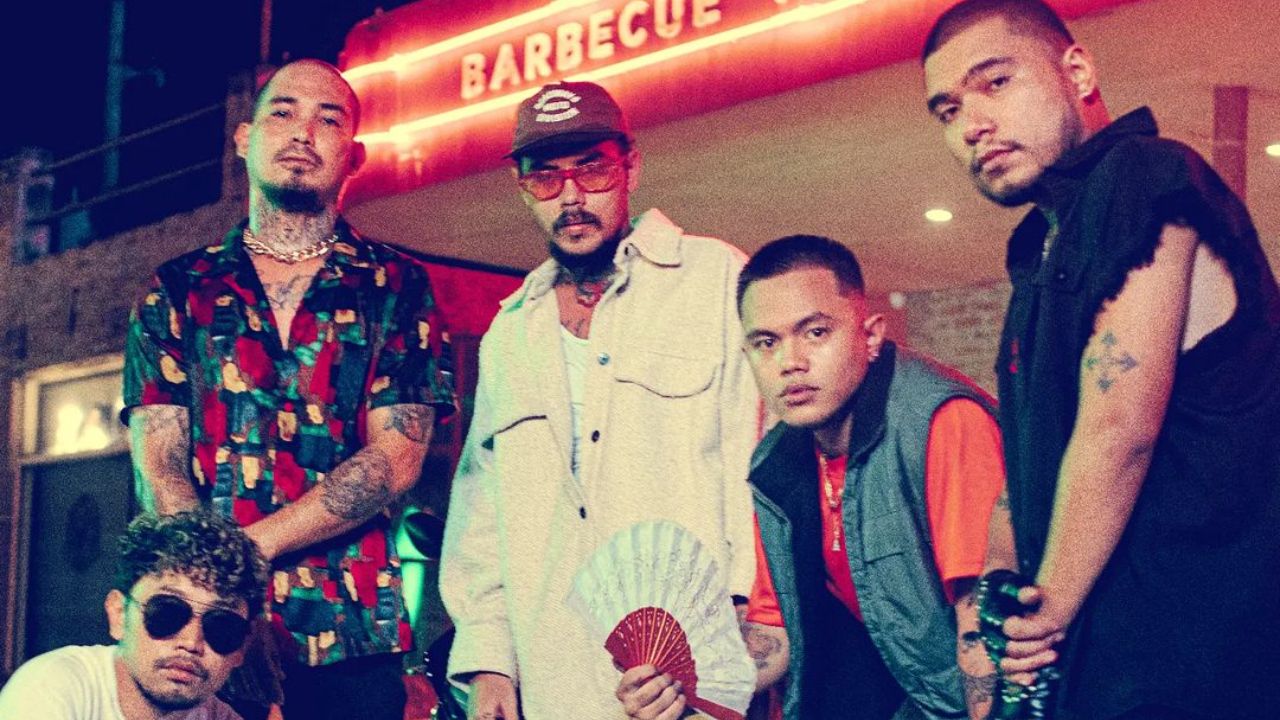