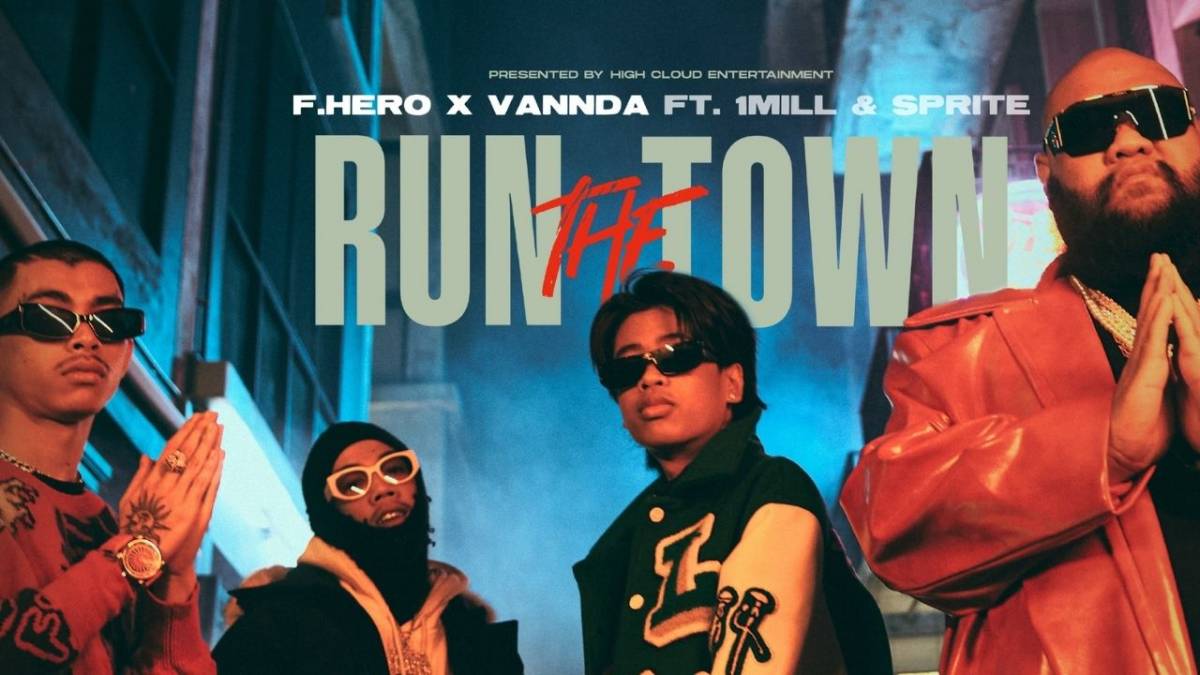 Yesterday, a teaser for the music video, which will drop tonight at 7PM Thailand time, was released. The joint project is the first time VannDa, F.HERO, 1MILL, and SPRITE have worked together.

While the star quality in “RUN THE TOWN” is undeniable, on a deeper level, the collaboration also helps pave the way for more partnerships between Cambodian and Thai artists in the future.

Last month, the artists made noise on social media after teasing a photo of themselves working in the studio. F.HERO wrote, “We’re makin history,” and shared another photo with other Thai rappers such as 1MILL, FIIXD, Cambodia’s A-GVME, and more sharing a meal with the caption, “ONE LOVE UNDER HIPHOP.”

Stream “RUN THE TOWN” below:

Check out exclusive behind-the-scenes photos of the music video for “RUN THE TOWN” below, courtesy of High Cloud Entertainment and Baramey Production. Photos shot by SeeSan Vadhanasingha.