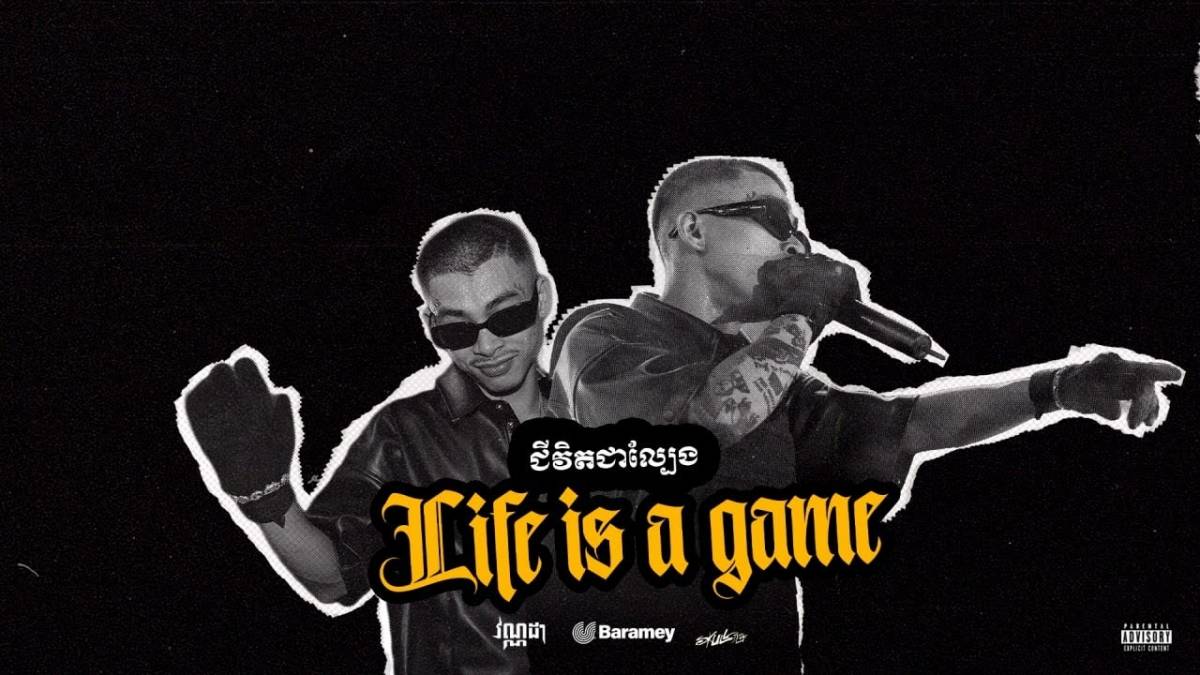 A new VannDa album is upon us.

The Cambodian hip hop superstar surprised fans with a release earlier today (May 20), announcing a double-single release, which dropped at 7PM, local time.

Titled “Life is a game” and “Parenthesis,” the twin singles were released with an accompanying monochromatic lyric video for the former; while the latter shows footage of VannDa recording in a private studio.

On May 16, VannDa shared on Facebook what looks like the cover art for his upcoming album, $KULL 2, writing in Khmer that “blood, sweat, and tears” went into the making of his new record. A documentary teaser was also shared.

Yesterday (May 19), he released a behind-the-scenes video titled “SKULL 2 – Process and Problems,” about the making of the album.

The latest tracks highlight contrasting styles, with “Life is a game” (with the help of producer and fellow Cambodian and Baramey artist Daniel Omens, who performed with VannDa during their 2021 performance for the ASEAN Music Showcase festival) leaning toward VannDa’s grittier side.

On the other hand, the beautifully written “Parenthesis” is a departure from VannDa’s current repertoire, favoring lush R&B production, thanks to background vocals from Sophia Kao, Laura Mam, and .Nick. The track was co-produced by Mut Phearin, Songha, Daniel Chea, and Daniel Omens.

The two new singles are VannDa’s latest solo releases since “Bok Kalo” and “Khmer Blood.” Last month, the Cambodian rapper teamed up with Thai rap icon F.HERO and rising stars 1MILL and SPRITE for the smash hit, “RUN THE TOWN.”

VannDa has recently concluded his historic national tour of $KULL, which has been abruptly delayed due to the pandemic.

Watch our The Glow Up episode on VannDa below: