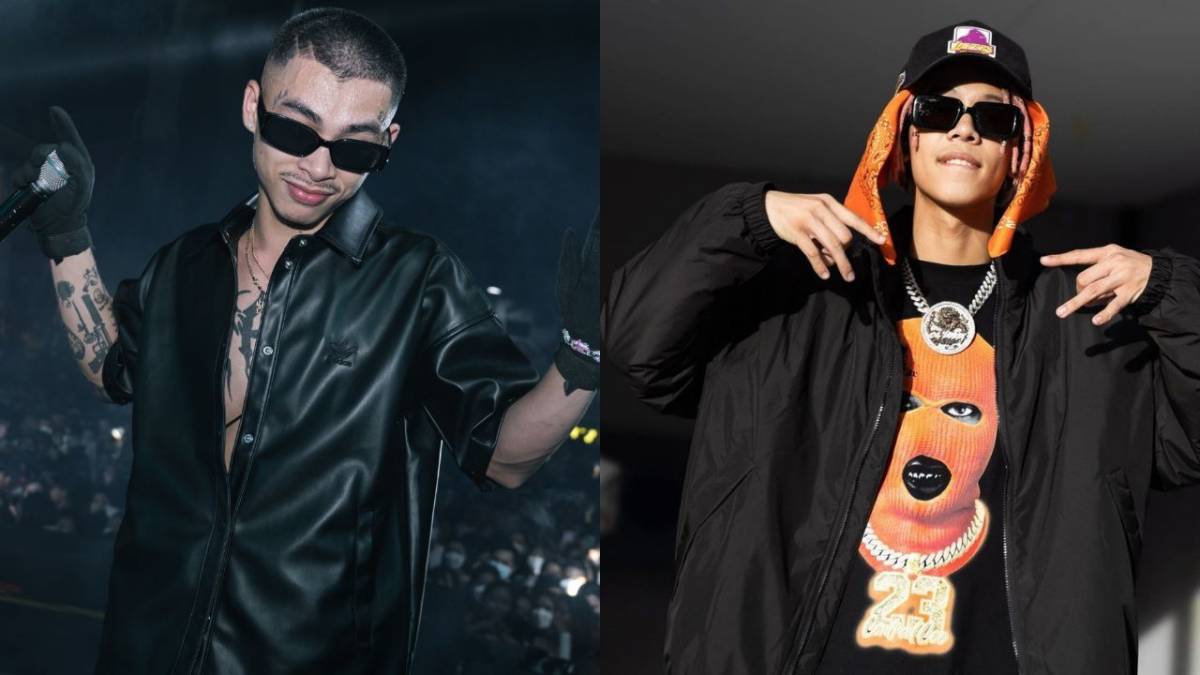 Both the single and its accompanying music video will arrive on July 1, the same day his sophomore album SKULL 2 (SEASON 1) is set to drop. The latest cross-cultural collaboration follows the smash hit “Run The Town,” his joint track with Thai OG rapper F.HERO, featuring 1MILL and SPRITE from April.

Earlier this year, the Cambodian hip hop superstar revealed that his much-awaited comeback record would be premiering in two parts, with the first part, “season one” arriving this Friday. “Young Man” follows his R&B-inflected single, “How’s It Taste?” from early June.

Last month, VannDa shared back-to-back singles “Life is a game” and “Parenthesis,” with the latter landing on our best-of-the-year (so far) list, highlighting its “[expansion of VannDa’s] stylistic horizons.” We wrote, “More textured, lush, and mellow compared to his edgier and adrenaline-fueled hits, ‘Parenthesis’ also allows fans to see a more relaxed side of VannDa as he takes pleasure and respite from music-making and the in-betweens.”

It’s been a busy year for the rapper, singer, producer, and songwriter. Last March, VannDa returned with his first single off the upcoming album “Bok Kalo.” This high-energy single was quickly followed by another one entitled “Khmer Blood,” which premiered on his birthday on January 22.

The artist’s 2021 breakthrough single “Time To Rise” featuring Master Kong Nay, which made it to HipHopDX Asia’s “Best Music Videos of 2021” list made him a global sensation and brought Cambodian hip hop to the world stage.

Get to know VannDa more in our exclusive interview with him and check out other Cambodian hip hop and R&B acts.

Watch our The Glow Up episode on VannDa: 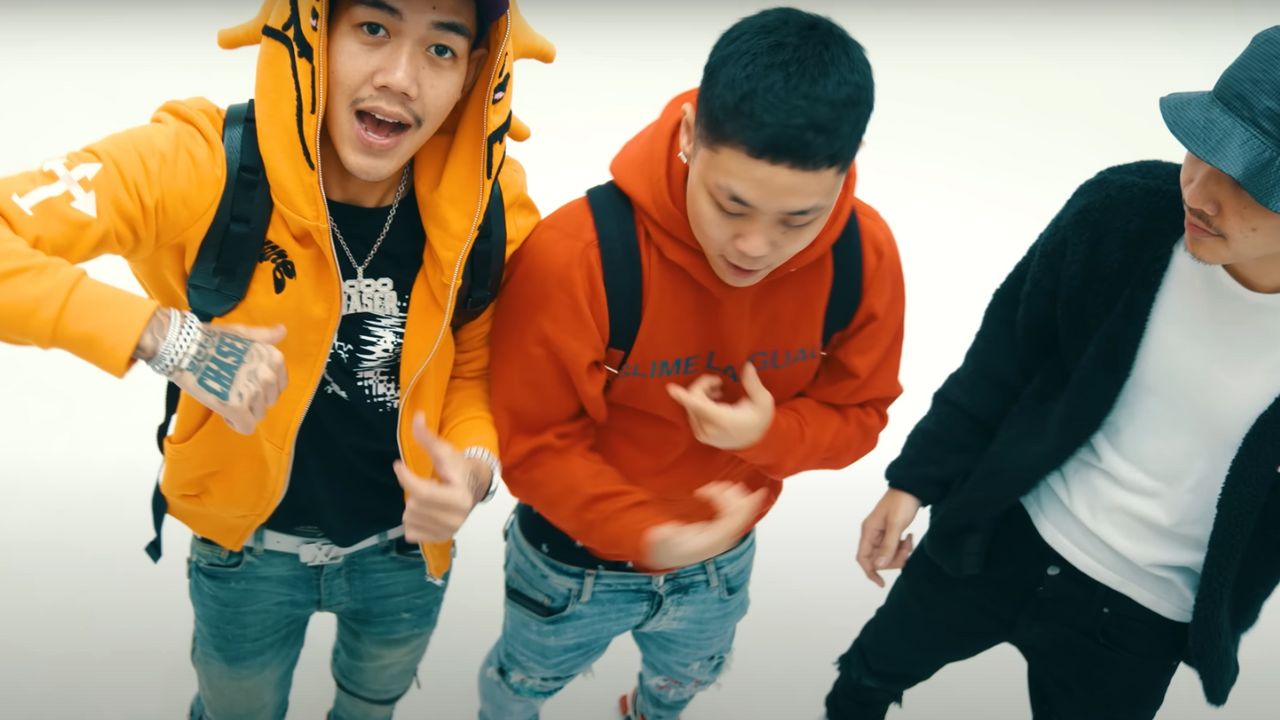 LIL GIMCHI Turns Up In 'Up Now' Ft. 1MILL And 19HUNNID 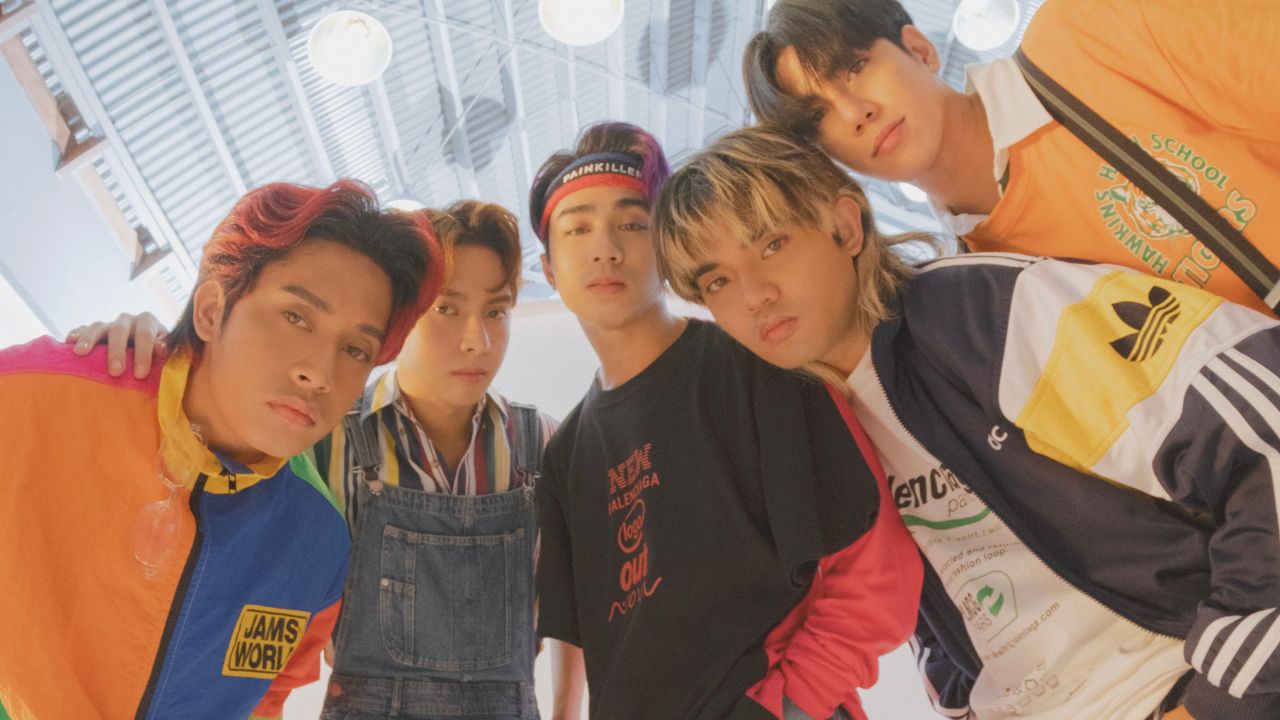 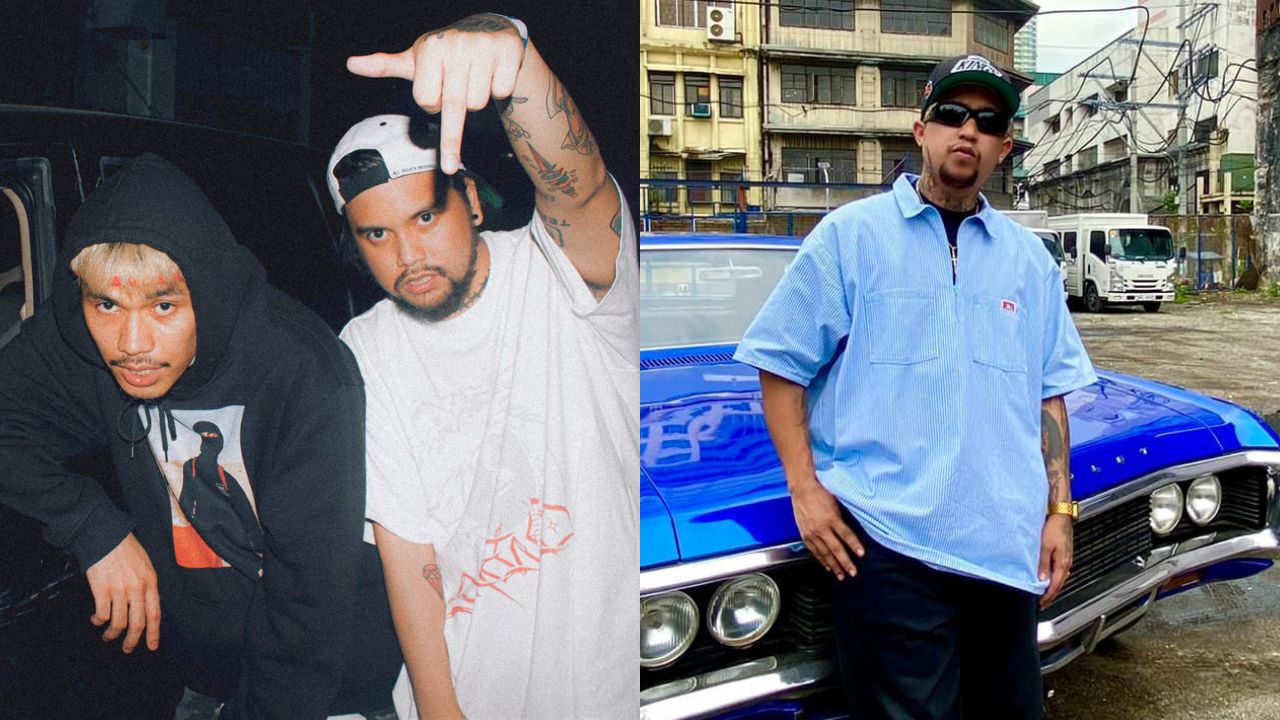 Gat Putch And Tu$ Brother$ Get Lit In 'Sativa' Video—Watch