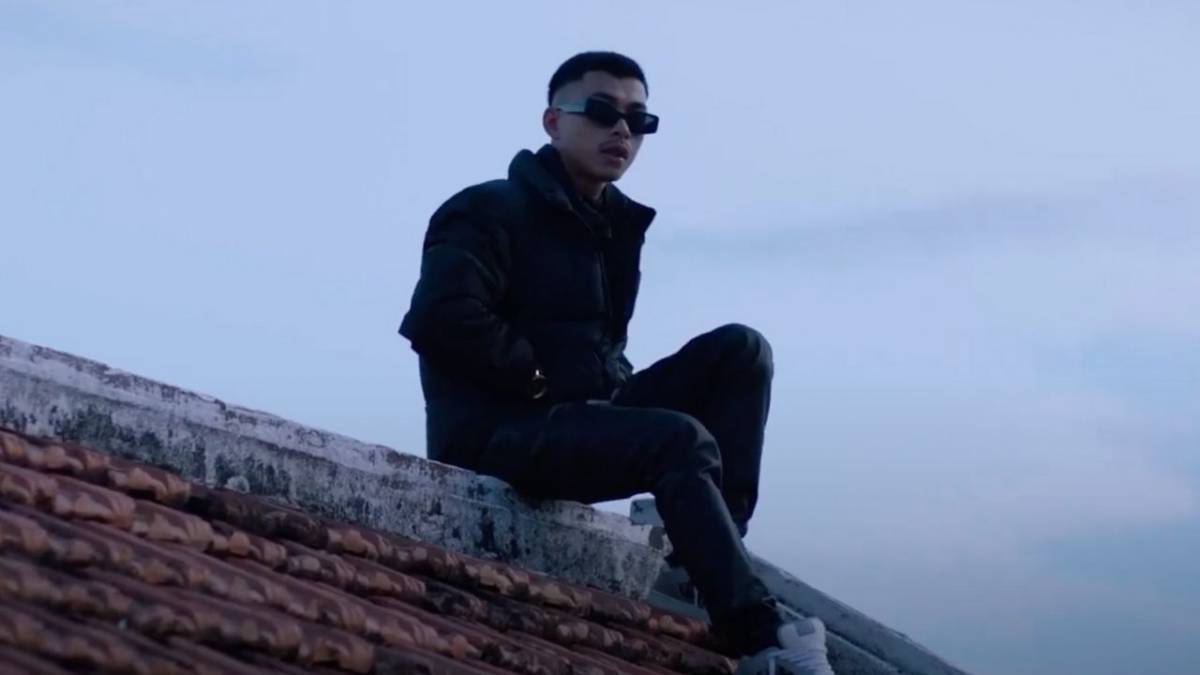 VannDa Reminisces About His Childhood In ‘Day Dreamer’—Watch

The Cambodian hip hop superstar premiered the music video for his latest single “Day Dreamer,” off his latest album SKULL 2 (Season 1) on July 8.

Directed by frequent collaborator Jeremiah Overman, the music video was shot at a school where students were given 70 disposable cameras to fulfill the challenge of capturing what they found meaningful.

The video is an exploration of childhood innocence and the naivete that people eventually grow out of. Interspersing everyday vignettes of friends, blackboards, rooftops, neighborhood stores, and the like—the visuals accompany VannDa’s introspective lyricism by seeking to answer the question of what is valuable to a child and what is emotionally important.

Considered one of VannDa’s most personal tracks on the album, the song grapples with his meteoric rise by a yearning to return to his childhood. The Sihanoukville native navigates the pressures of growing up by reflecting on special memories from a simpler time in his life, featuring specific childhood games that resonate with any Khmer child.

As a whole, SKULL 2 (Season 1) is centered on the pressures of superstardom and the necessary sacrifices to be made in the face of it. The visual for “Day Dreamer” builds on this theme while exploring his internal struggle of growing into a man with more responsibility now.

“Day Dreamer” is his most recent release, following a series of singles over the last two years including: “Catch Me If You Can,” “Khmer Blood,” “Parenthesis,” “Life Is A Game,” “How’s It Taste,” “Bok Kalo,” and “Young Man” featuring Thai rapper OG Bobby.

SKULL 2 (Season 1) is a two-part album that consists of fifteen tracks, the latter half of which is set to release in the latter part of 2022.