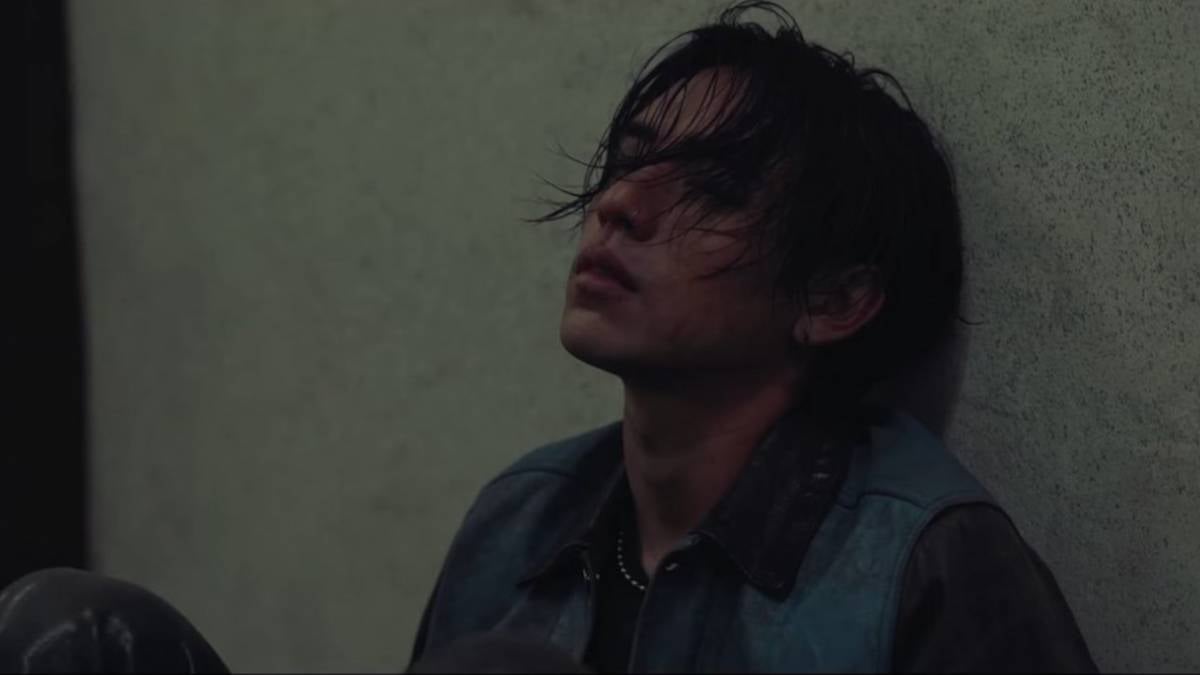 DPR IAN Is Alone With His ‘Nerves’ In Latest ‘MITO’ Storyline

The narrative of MITO continues with “Nerves,” the latest single from DPR IAN’s latest EP, both released on March 12. In a tweet, he wrote that “Nerves” makes for “another piece of the puzzle.”

https://t.co/J3pFDBjPK2 soon ~ another piece of the puzzle

The music video sees the DPR IAN roaming empty streets and tunnels by himself, drinking and visibly unraveling as he looks back painfully on his past relationship. He sings about his regrets, “I still can’t believe I left you alone / It tore me down to pieces / She’ll never know / How much I wished I never let you go.”

On an Instagram post about the music video, he wrote, “I took it back to the moments leading up to the transformation into mito ~ where he was at his most vulnerable! Through a painful mistake! It would lead him down a split path.”

The South Korean-Australian rapper, singer, director, and producer made his solo debut in October 2020 with his single, “So Beautiful.”

Watch the music video for “Nerves” below: