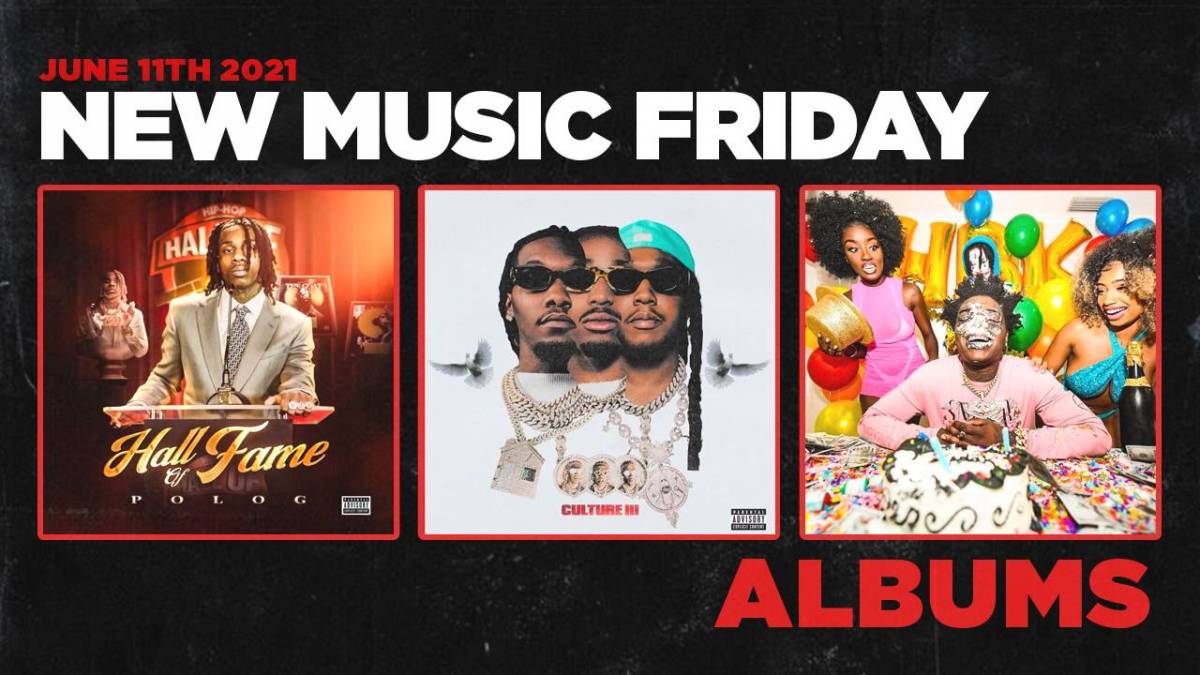 With the number of releases on the bill for this week’s edition of New Music Friday albums coverage, so we’re skipping the pleasantries this go around and getting straight to the music.

Additional highlights include new material from Larry June, Guapdad 4000 and Maroon 5, among others.

Check out the full list of releases from the week ending Friday (June 10), below.

Quality Control’s triumphant trap trio, the Migos, has the opportunity to validate their blatant claims of making the Southern-bred rap subgenre “go pop,” on their latest magnum opus album Culture III. The gang has actually already ignited the internet inferno of interest in anticipation of the album with publicity pseudo-events including Quavo and Kendrick “Big Perk” Perkins’ social media beef that spilled over to ESPN’s First Take, and their pre-album single premiere on The Tonight Show with Jimmy Fallon for the C3 track “Avalanche.”

Nevertheless, the Migos have a major uphill battle to fight in order to measure up to their 2018 24-track  C2 iteration of the series, which debuted atop the Billboard 200 Albums Chart — matching the chart birth of the inaugural Culture release the year before.

However, with 19-tracks and features from Drake, Cardi B, Future, YoungBoy Never Broke Again and more, it appears the Migos have given themselves more than a swinging shot at redemption with their Culture III album.

As if Polo G didn’t already have fans eating out of the palm of his hands after sharing his well-received “Rapstar” single, his jaw-dropping freestyle name-dropping DMX, N.W.A and Eazy-E on Power 106’s L.A. Leakers radio show.

And upon the arrival of his loaded Hall Of Fame tracklist, home to guest verses from Lil Wayne, Young Thug, Lil Durk, Rod Wave, and others, the Windy City drill lyricist has forced listener’s hands to pay attention close attention to his The GOAT follow-up project.

Kodak Black has been living it up ever since he received a presidential pardon from Donald Trump earlier this year. Since he left prison last January, Kodak has both beefed with and connected with 1017 Records rapper Pooh Shiesty, proposed to a mystery woman days after publicly serenading City Girls’ rapper JT, and most recently debuted eyelid face tats.

Bay Area rapper Larry June has quietly cultivated an undying fanbase over the past fear years due to his impressively consistent mixtape releases such as his 2020 Harry Fraud-produced collaborative project Keep Going.

Following a purposeful start to 2021, highlighted by his assistance on Curren$y’s game-related banger “Shout Out”, Uncle Larry kicks off his latest musical circuit with the Orange Print album, featuring Money Man, Trae The Truth, Dej Loaf and more. 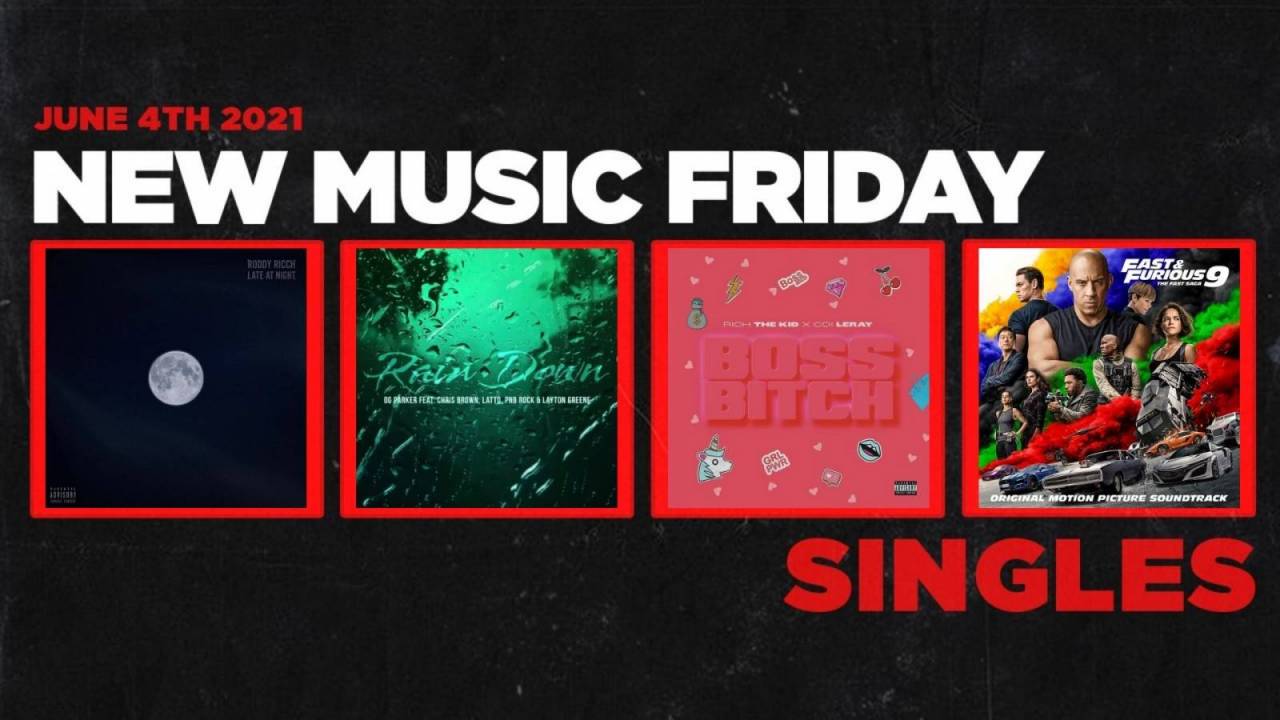 With a co-sign from Rick Ross, Guapdad 4000 effectively killed the rollout of his !llmind-crafted 1176 album, creating a platform to celebrate his multicultural upbringing and Filipino roots in the process.

In the months following the March release of 1176, Guapdad has remained committed to promoting his pandemic masterpiece by dropping off videos for “Adobo Chicken” and “How Many.”

Armed with yet another blessing from Rick Ross, the Oakland native has shared his 1176 (Deluxe) effort featuring additional songs and a limited edition merch bundle and film experience.

After experiencing a few hiccups in the release timeline of his namesake utilizing sonic series following exciting single releases such as “Groceries” and “4U” Soss House founder Pi’erre Bourne is finally unleashing the infectious vibes of his The Life Of Pi’erre 5 album unto the masses.

Expect feature verse contributions from Lil Uzi Vert and Playboi Carti throughout the 16-track project — which serves as the follow-up to the 2019 TLOP4 double album.

Def Jam artist Bobby Sessions was able to receive his flowers while he could still smell them after winning a Grammy Award as a co-writer on Megan Thee Stallion’s mega-hit “Savage” at the 2021 ceremony. Not to mention his involvement in Amazon Studios’ crowded Coming 2 America film soundtrack, also.

And with his high-octane “Gold Rolex” collaboration featuring DX’s 2020 Rapper Of The Year Freddie Gibbs and Griselda MC Benny The Butcher gasing-him-up, Bobby is making a moment of it all with his 12-track Manifest album.

More than two years after the tragic shooting death of Crenshaw rap legend Nipsey Hussle, his All Money In signee Pacman Da Gunman is carrying on the #Marathon legacy with class and propelling his solo musical career on his own terms.

On the heels of his “One Piece” single featuring Wale, Pacman has issued his eight-track Less Is More EP.

Also, tune into additional releases this week from artists such as Ransom, JayDaYungan, Young Chop, Valee, Babytron and more.