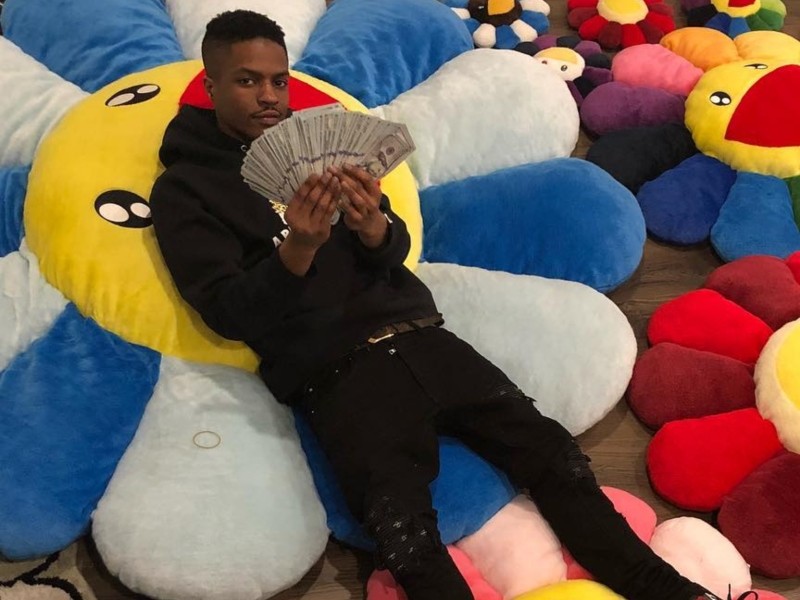 As with his previous album The Life Of Pablo, Kanye’s Ye is suffering from some revisions after its release. In a now-deleted laughing face tweet, “Magnolia” producer Pi’erre Bourne quoted Apex Martin listing the producers on “Yikes.” Within a few hours, he sent out another now-deleted tweet saying the credits for the song would be updated to properly include him and that he wasn’t making a big deal about it.

The song seems to be missing another credit as well. On Hot 97, Peter Rosenberg said it’s confirmed Drake helped write the melody for the hook on “Yikes” but was also uncredited.

Bourne has been busy working on his music as well as producing music for others like Travis Scott’s “Watch” and Playboi Carti’s Die Lit.