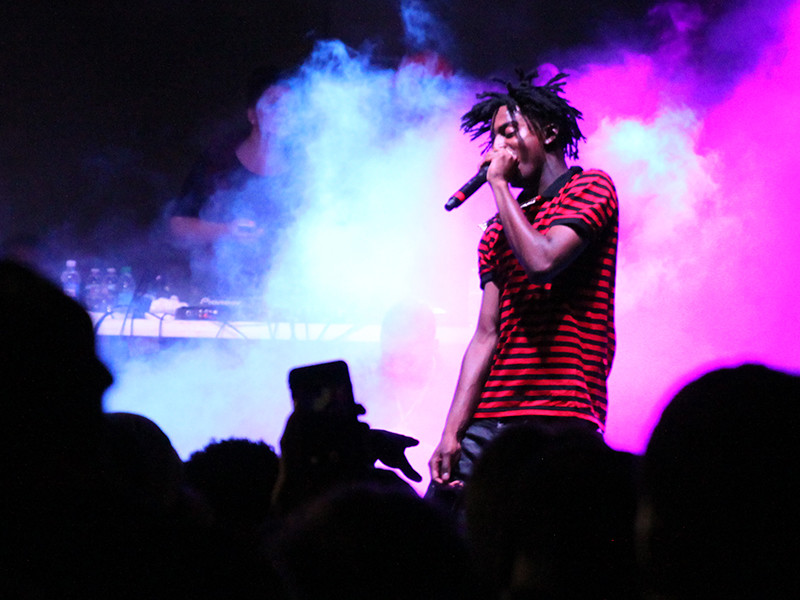 Tampa, FL – Playboi Carti’s “Magnolia” is one of the biggest songs of 2017, so it was only a matter of time before it went Platinum. That day has finally arrived as Carti and producer Pi’erre Bourne announced their single’s new status with a celebratory Instagram post.

In the below clip, the two collaborators are shown experiencing a moment of euphoria as they learn the news of “Magnolia” going Platinum. The tour bus becomes home to a victory lap with both men basking in their success.

“ImonthepursuitofhappinessandIknowEverythingthatshineaintalwaysgonnabegold,” Bourne wrote as a caption to the video. “we #platinum ????.”

While Carti’s self-titled debut hasn’t been met with a warm reception, “Magnolia” has been an undeniable presence in Hip Hop in 2017. The song peaked at #29 on the Billboard Hot 100, inspired a new freestyle from Lil Wayne and even earned the praise of JAY-Z when Hov shared a series of admiring tweets before the release of 4:44.