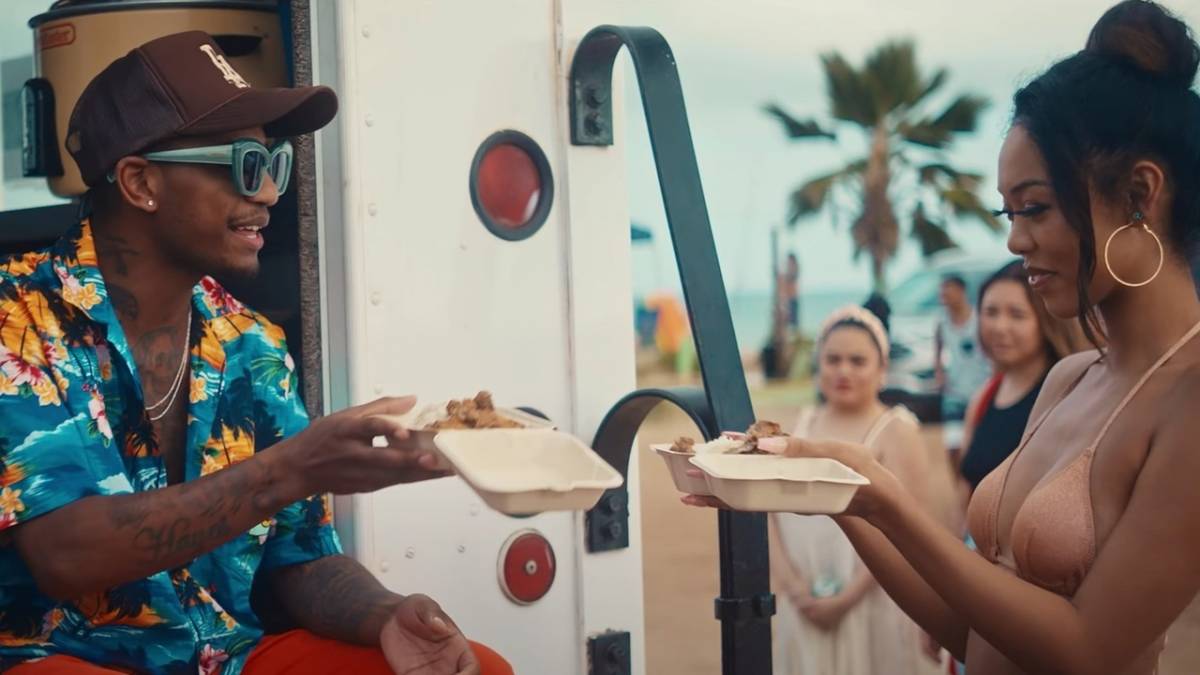 Guapdad 4000’s !llmind-produced 1176 album has quickly become a symbol of his joint love of Hip Hop and his native Filipino culture.

The 14-track effort, which takes its name from the street address of Guapdad’s childhood home, includes features from Oakland rapper P. Lo, and L.A. artist Buddy.

1176 is also the 28-year-old’s first release under the Paradise Rising imprint, which is the Philippine sub-label of Asian music and culture media company 88 Rising — home to Ghostface Killah co-signed rapper Rich Brian and R&B crooner Joji. 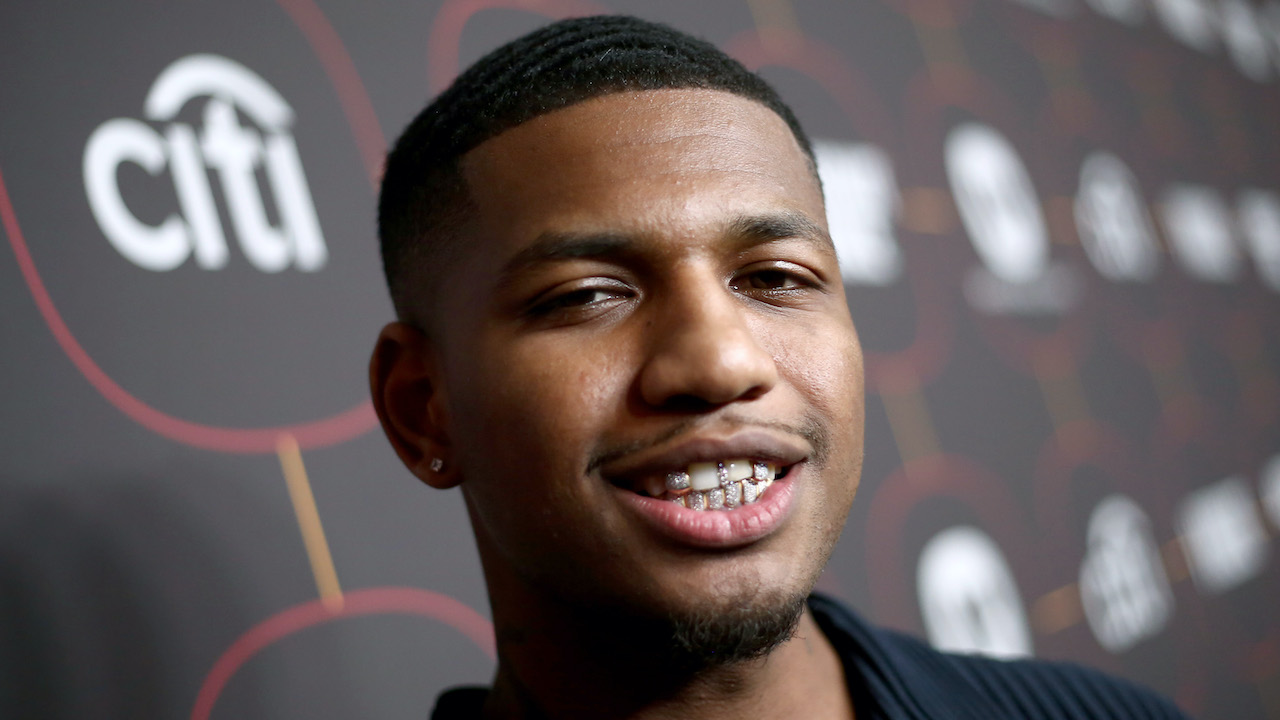 In a new interview with Entertainment Inquirer, Guapdad 4000 goes into depth about how the clash of cultures he saw growing up biracial in Oakland inspired the album.

“I talk about where I came from, being biracial, death in the family, money in the family and money in the streets,” Guapdad 4000 said. “I touch on a lot of subjects. I even had it tattooed here [showing his right hand]. I’m dedicated. And this just really shows how personal this project really is to me.”

Of the many topics Gupadad 4000 raps about on 1176, food is one of them, and he also revealed how his connection to food represents the duality between his cultural backgrounds that’s represented by the music on the album.

“It’s cool to be Filipino and Black, because the food is great on both sides,” he said.

“I get to eat better than everyone. A lot of my creativity comes from my background: my Filipino grandma was a seamstress. I have an aunt who paints and owns a music store. On my Black side, my grandma was involved in the arts … performing. I have uncles and aunts who are musicians as well. There’s much artistic affinity on both sides that I feel like it’s almost a cheat code to have that.” 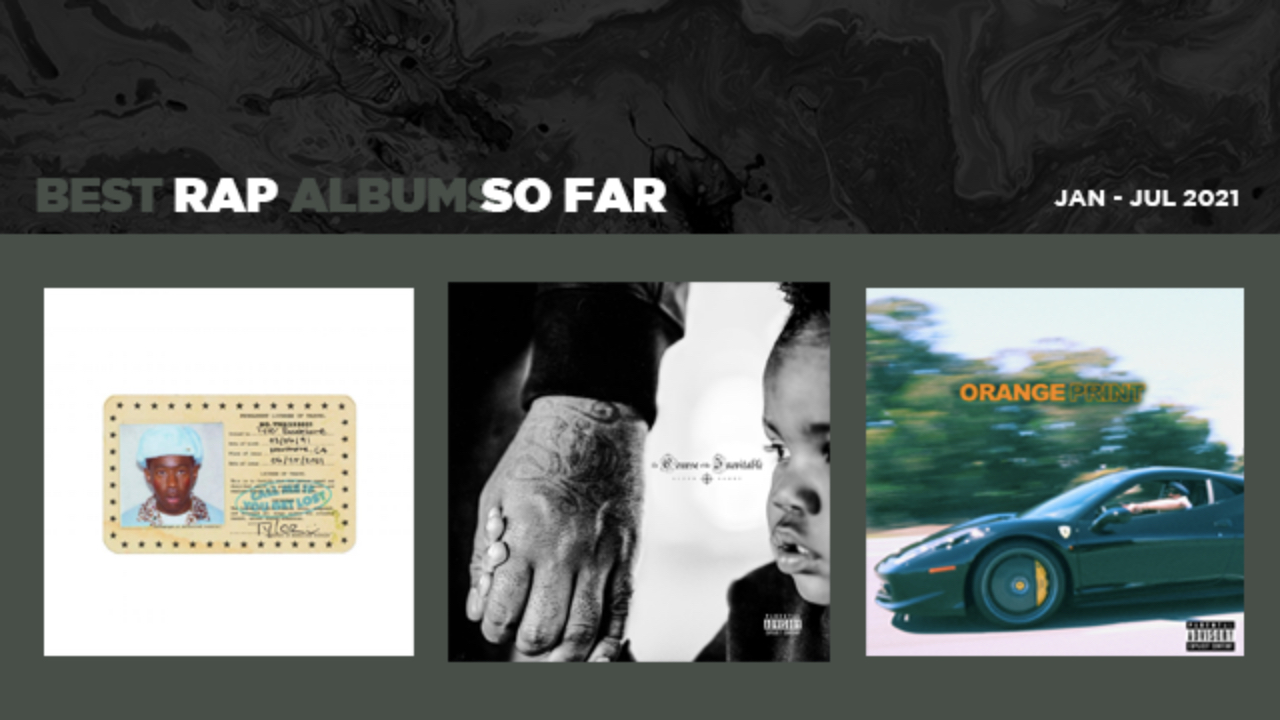 Guapdad also detailed how he was in the kitchen experimenting with cultural dishes throughout the process of recording his album, which he says helped him earned his family members approval, but did not fully build his confidence to cook one famous Filipino dish.

“I started cooking,” he began. “I cook a lot now. I love seafood—salmon, white fish, seabass. I cooked sinigang, which earned my mom’s and grandma’s stamp of approval. I haven’t made adobo yet, though. I’m scared to cook that!”

Even though Guapdad 4000 can’t cook the traditional tangy and savory braised chicken dish of his ancestors, at least his admiration for the delicacy resulted in his comforting audio labor of love on the 1176 track “Adobo Chicken.”

Guapdad 4000 went on to reveal he is working with Snoop Dogg and tell the story of how he connected with 88 Rising after meeting Rich Brian at a festival, in addition to more in the interview.

Revisit the stream for 1176 below.