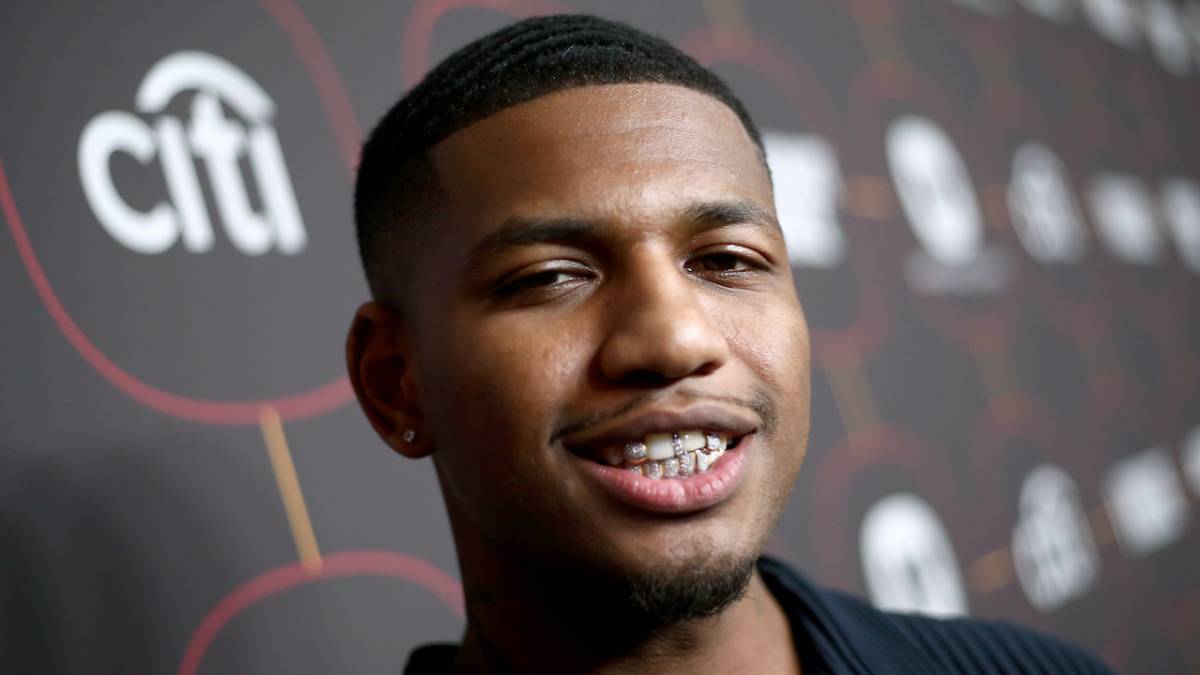 Guapdad 4000 and !llmind on their respective coasts have added color to the history of Oakland and New York City respectively. Now the shape-shifting producer and the Bay Area native are teaming together for a full collaborative effort.

The 28-year-old Guapdad is releasing 1176, a full-length effort to be released on March 19 with !llmind manning the boards throughout. It’s Guapdad’s first release since his Platinum Falcon Returns EP in August 2020 and for !llmind, it’s another effort where the Grammy Award-winning producer gets to create a world with a brand new subject.

“If !llmind had a power it would be to shapeshift, he can do anything,” Guapdad said of the collaboration in a statement.

He added, “Something like this comes in handy when you need to tell the full spectrum of your story like I did in this music. I had no idea we would stumble upon something this magical though but I guess I should have known that linking up with my Filipino brother would enhance my super powers! Enjoy it scamily.”

With the announcement of the brand new project, the duo share the official video for “How Many,” a dreamy single where !llmind flips Alice DJ’s 1999 dance classic “Better Off Alone” into a crawling, hypnotic ode to the lady in his life. 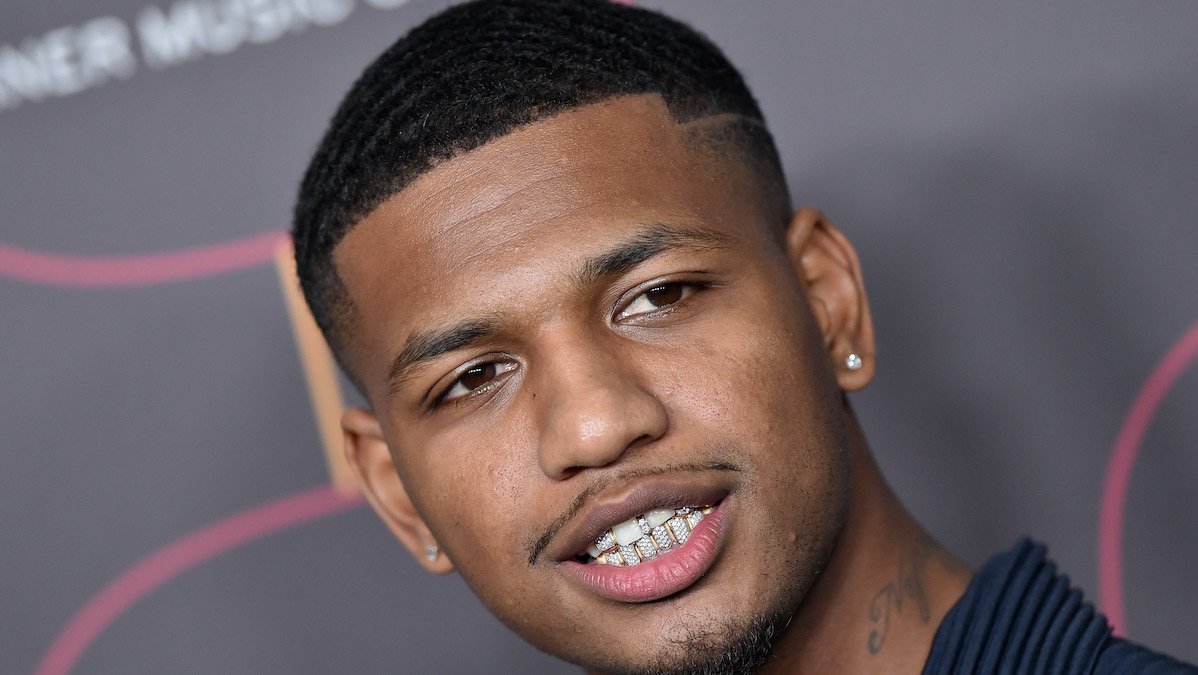 Guapdad 4000 Reveals Kehlani Is Responsible For His Unique Rap Name

Guapdad’s collaboration with !llmind doesn’t stray too far from his history connecting with people within Hip Hop. He’s famously partied with Drake and introduced the 6 God to his dad one night and later met J.Cole. He can also thank R&B singer Kehlani for one of the more unique names in Hip Hop.

“I was young GuapoGuapGuapGracias at the time,” Guapdad told HipHopDX about his old AOL Instant Messenger name. “It means handsome, money money thank you. The bitches would love it when I said that shit, you know? It’s funny and it’s a great ice breaker. After a brainstorm session, [Kehlani] was like, ‘What about Guapdad?’ I said, ‘Oh, I can be Young Guapdad!’ But we dropped the Young and added 4000 because every screen name needs a number. Andre 3000 already had 3000, so why not 4000?”