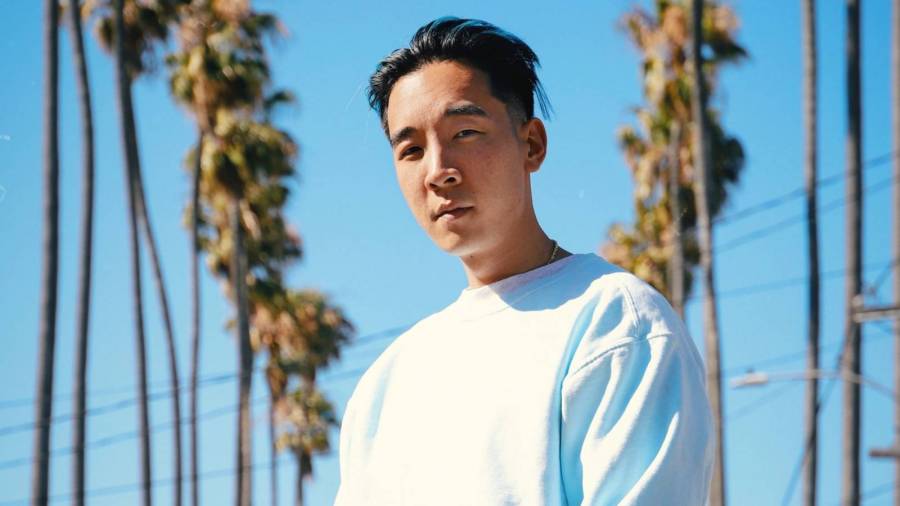 Interview – Chow Mane was in the middle of making lunch when he picked up the phone. When asked if chow mein was on the menu, he laughed and said he’d cooked up something Italian — “smoked salmon, tomato and whatnot.”

But the Salinas native already has plenty on his plate. On Friday (September 25), he dropped his new album South Bay Summer fresh off his collaboration with Guapdad 4000 “ICEJJFISH,” which arrived earlier this month. The two Bay Area rappers haven’t actually met in person but are planning on shooting a video for the track in October.

“My manager arranged that meet-up,” Chow Mane tells HipHopDX. “We’re supposed to shoot the video for it next month. But it was really just a virtual thing. I had originally put together everything for the song, and I thought it would be good with a feature.

“I was trying to think through some Bay Area artists to collab with. I talked to my manager, he was like, ‘Yeah, you should reach out to Guapdad. He’s been doing all this stuff.’ So I basically just hit Guapdad in the DMs, and he was like ‘Yeah. I fuck with this song.'”

Chow Mane grew up idolizing Too $hort, Mac Dre, Mr. Fab and other Oakland rappers. He first got a taste of it from his uncle, who used to bump Short’s 2003 album Married To The Game religiously.

“So I kind of came up listening to those as a kid, but I think I didn’t really start delving in until maybe like ’08 when all these rappers were just popping off. But at the same time, I think the Bay, the bounce and just the type of stuff people talk about has, that kind of guided me when I started making music in high school.”

Chow says over the past few years, there’s been a “little Renaissance” in the Bay in terms of sound.

“There’s a new sound that has evolved from what we had prior,” he explains. “When I was in elementary school coming up, the Hyphy movement was really hot. Mac Dre was dropping a bunch of stuff, Mr. Fab — all those dudes. At the same time, there was that whole mob style with The Jacka and the Mob Figaz, and all those dudes having a little different spin. I feel like that was just the sounds until Lil B popped up around 2012.”

He really credits fellow Oaklander Lil B with influencing some of his lyrics.

“I started listening to a lot of Lil B when he was coming up,” he says. “That made me want to be a lot more light-hearted and everything in my raps as well — just have more fun with it, you know?”

“ICEJJFISH,” which was influenced by an internet personality of the same name, is included on South Bay Summer. On the song’s second verse, Guapdad uses multiple iterations of the word “bitch” with lines such as, “All this ice on me these bitches come thru and they skate/Had a breakthrough in Burberry on the brink of something great/Like the wall out in China we got bricks up in this bitch/And my bitch is a brick house like I’m Rick up in this bitch.”

When Guap uses it to describe women, the Warner Music Group artist tells DX it comes from “pimping,” although he admits that’s an activity he’s locked away firmly in his past.

“That’s the language, that’s the jargon that’s involved in that type of illegal occupation,” he says. “A lot of people just use that word synonymous with boy or a girl. I see it from a Black perspective. Um, a man is a n-gga and a woman is bitch. ‘That’s my n-gga. That’s my bitch.’ That’s how I talk. It’s also about where I’m from. I’m less frivolous with the word ‘bitch’ than I was in my youth, but at the same time, I just don’t put that much weight on it. Like, my girl calls me a bitch [laughs].” 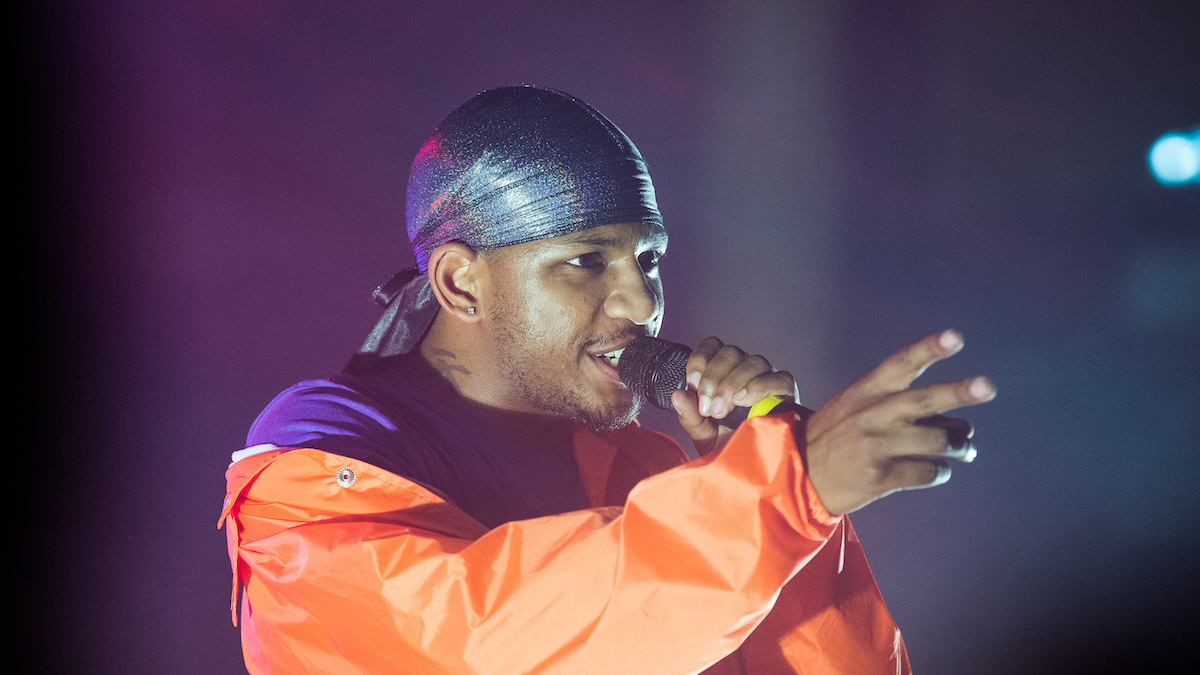 Chow Mane agrees it has a lot to with growing up in the Bay Area.

“I feel like there’s different contexts in which it’s used, and maybe it’s different for me as somebody who grew up listening to Too $hort a lot,” he says. “It wasn’t even until recently I noticed it. I feel like maybe a lot of artists out here use ‘bitch’ a lot more casually than others and I think people refer to anything as a ‘bitch’ too.

“I listened to Sada Baby’s project whenever that dropped and he says something like, ‘I’m going to put this bitch in your stomach.’ He’s talking about his dick [laughs]. He called it ‘the bitch.’ I think in that sense a little bit of that power has been maybe stripped away of the word, but at the same time yet, if it’s in the context of trying to put someone down, that’s not cool.”