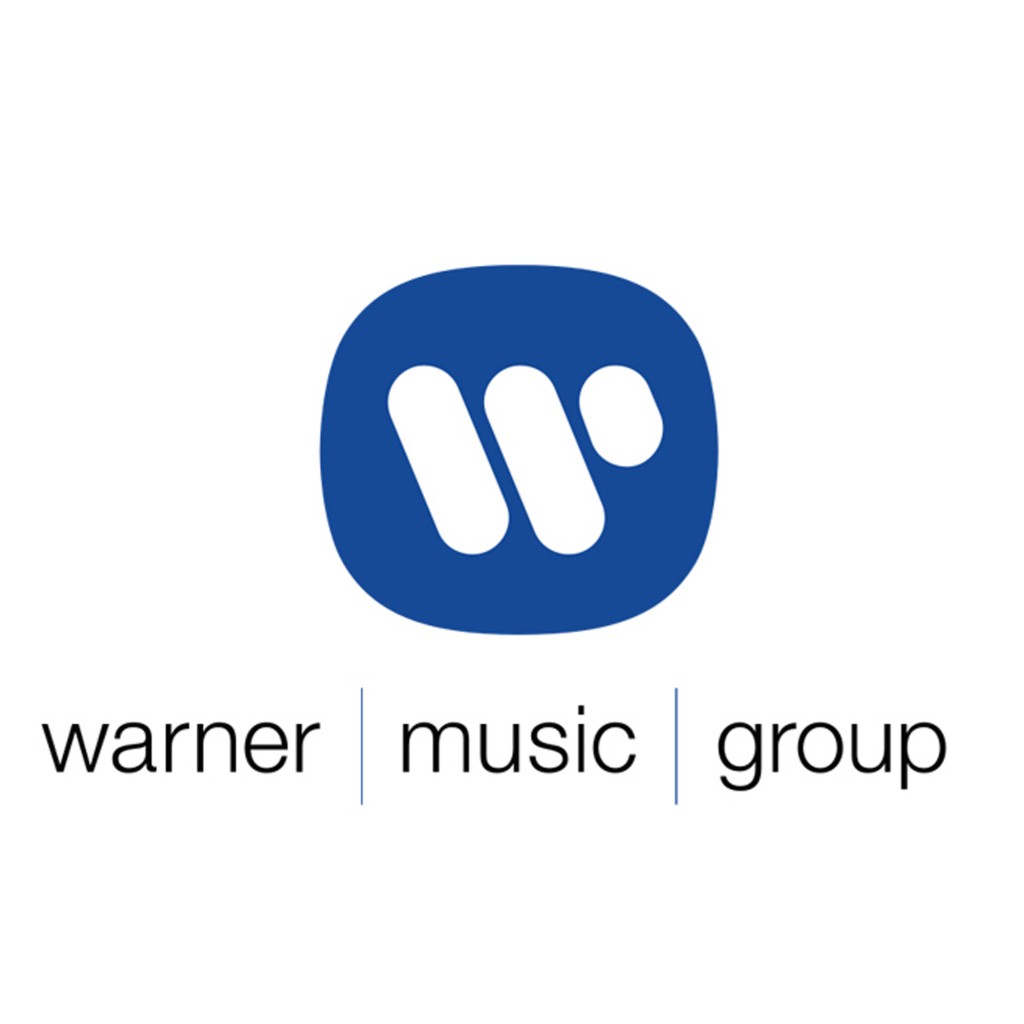 Warner Music Group made more money from streaming services than digital sales in the first four months of 2015, according to The FADER.

It is the first time that the label made more money from streaming than digital sales.

“The rate of this growth has made it abundantly clear that in years to come,” Stephen Cooper, CEO of the label said during an earnings call, “streaming will be the way that most people enjoy music.”

Streaming services have been a popular subject of discussion in recent months – whether it’s been Taylor Swift speaking out against Spotify, Jay Z unveiling his own streaming service, artists blasting Jay Z’s new venture, Hip Hop being named the #1 most streamed genre, or Sony taking its artists’ music off Soundcloud.