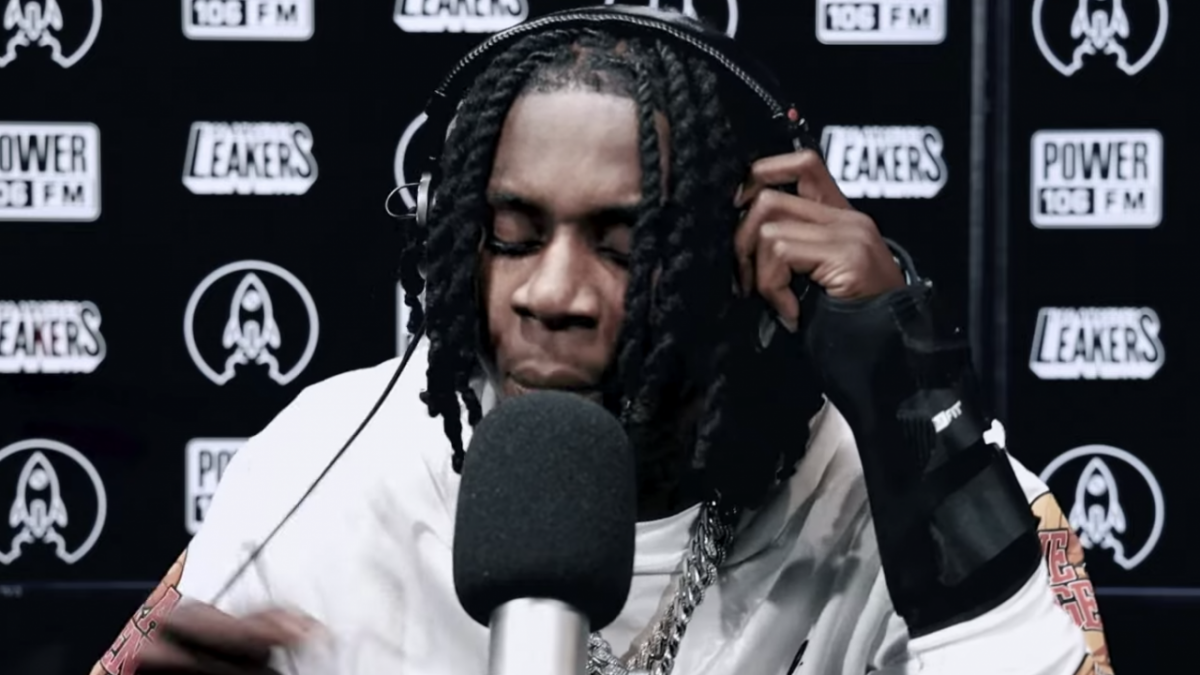 Polo G is putting the finishing touches on his anticipated Hall of Fame album, which is due out on Friday (June 11). Prior to the project’s arrival, the Chicago native stopped by Power 106’s L.A. Leakers show on Monday (June 7) to kick off his album release week with a fiery freestyle.

Polo G pays homage to the late DMX by rhyming over the Swizz Beatz-produced “Ruff Ryders’ Anthem.” He references N.W.A and spending time renting out a Calabasas mansion that once belonged to Eazy E in the ’90s.

“Same house as Eazy E, young n-gga with an attitude/Book and street smart, I was trappin’ at the school/Think he hard body, I’ma show him that he a fragile dude,” he raps with a black brace on his wrist. “It’s crazy to me because I don’t fuck with the police either.”

Now I’m Omw To Droppin my 3rd Project In 2yrs I Neva dropped a mixtape to get Hot just took A Risk🖤All Crack🔥🔥🔥 https://t.co/h1wG9rsyYx

Coming off of earning his first No. 1 hit on the Billboard Hot 100 with “RAPSTAR,” Polo G hopes to notch his first No. 1 album but will have to compete with Migos’ comeback project Culture III. 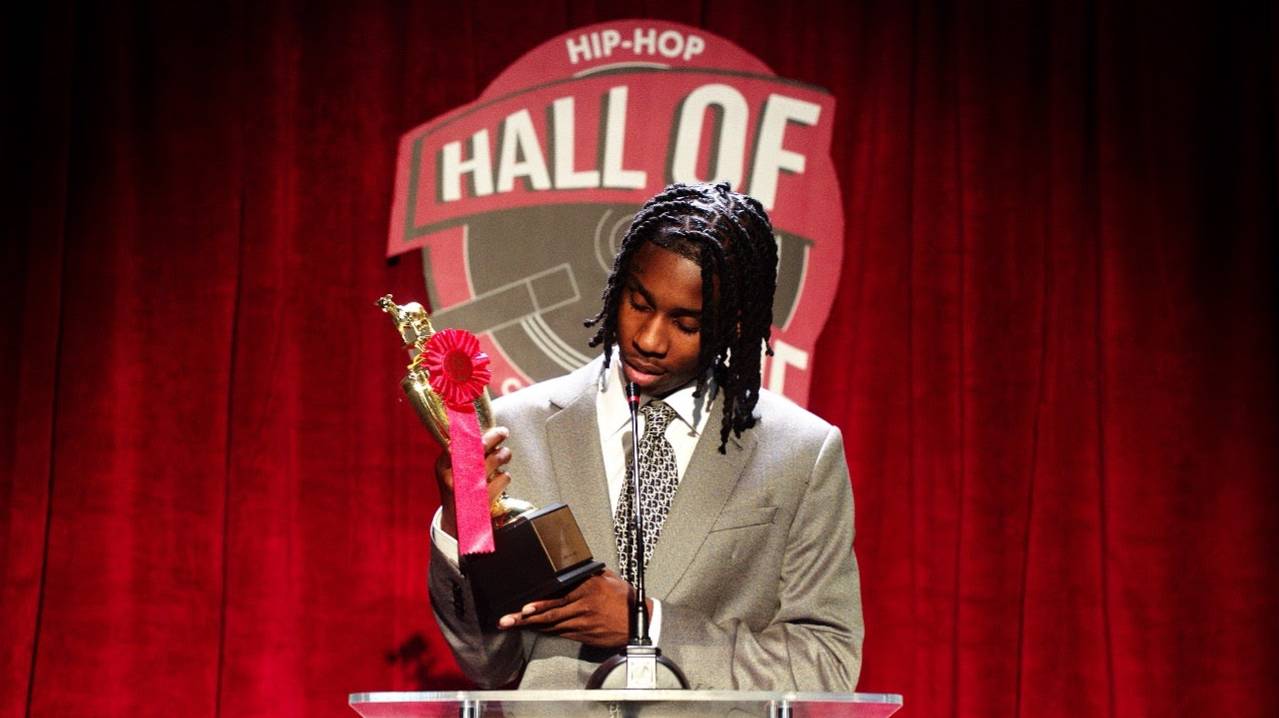 Polo G won’t be doing it alone, as the “Pop Out” rapper has enlisted a superstar team of rhymers for his album that includes guest appearances from Nicki Minaj, Lil Wayne, DaBaby, Young Thug, Roddy Ricch, Lil Durk, Rod Wave, The Kid LAROI and the late Pop Smoke.