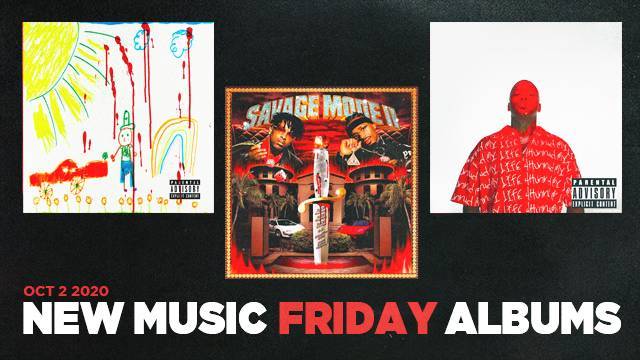 October gets off to a fast start as the first New Music Friday of the month is loaded with star power. The high-profile releases include 21 Savage and Metro Boomin’s Savage Mode II, Westside Gunn’s long-awaited Shady Records debut, YG’s latest album and the return of Bryson Tiller.

21 Savage has reconnected with Metro Boomin for Savage Mode II, the highly anticipated sequel to 2016’s acclaimed Savage Mode. The duo’s second project together is bigger than its predecessor, boasting 15 tracks as opposed to the original’s nine cuts.

Westside Gunn – Who Made The Sunshine 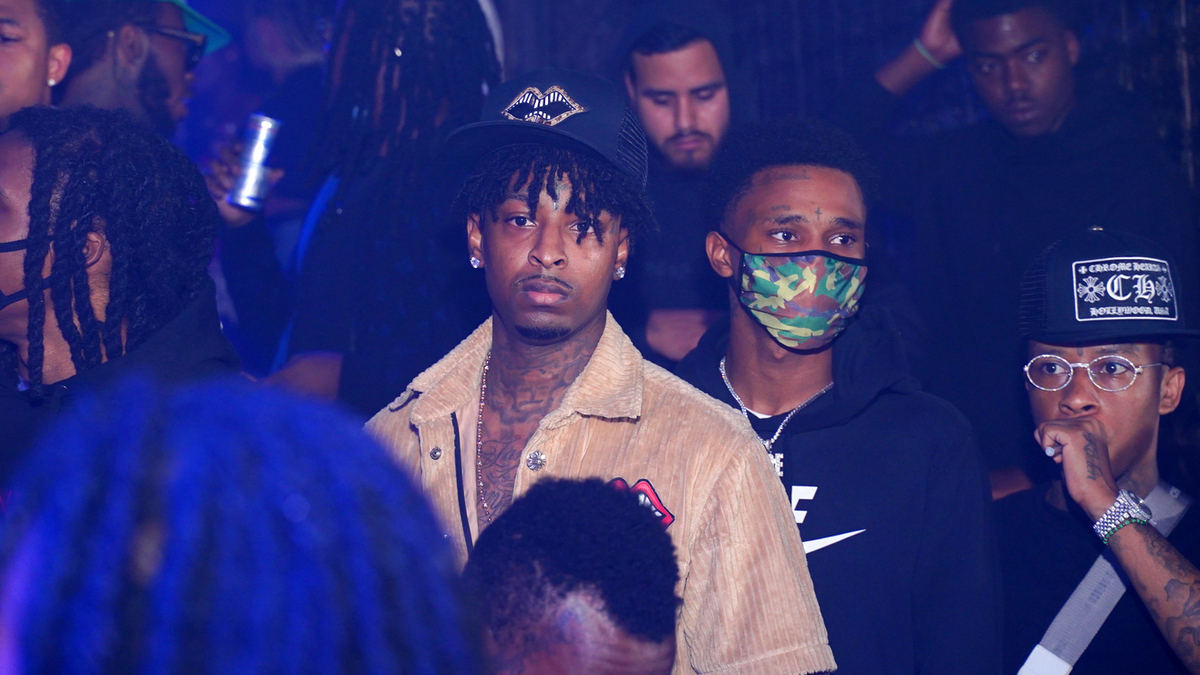 21 Savage Says He Fully Prepared To Be A 'Rich' U.K. Citizen If Deported

Sa-Roc gets her long-overdue turn in the spotlight on her Rhymesayers debut The Sharecropper’s Daughter, which sees her trading bars with the likes of Black Thought and Styles P. The majority of the album is produced by Sol Messiah, but Evidence and Al B Smoov handle the beat on “Deliverance.”

Willie The Kid is back with Captial Gains, an album produced by Alchemist, Evidence, DJ Muggs and VDon, among others. Roc Marciano, Action Bronson, Curren$y, Eto, Kiyana and Tekh Togo appear on the 10-track LP.

Giveon – When It’s All Said & Done

Epic Records artist Giveon, who garnered attention for his appearance on Drake’s “Chicago Freestyle,” comes through with an EP titled When It’s All Said & Done. The project is a brief listen with just four tracks and a total runtime of 11 minutes.