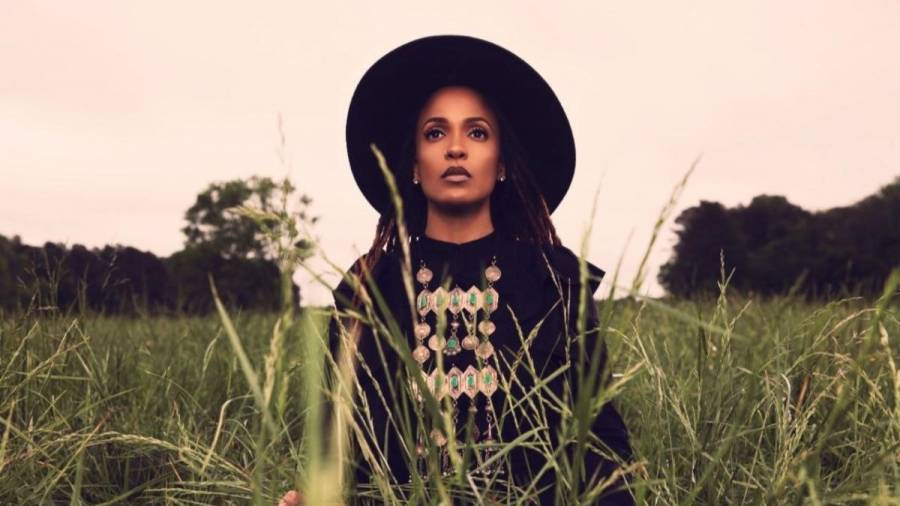 Sa-Roc is finally ready to share her Rhymesayers Entertainment debut with the rest of the world. According to a press release, The Sharecropper’s Daughter is expected to arrive on October 2, an album a long time in the making.

In a January 2019 interview with HipHopDX, the D.C. native opened up about the album’s autobiographical concept, which revolves around her father’s beginnings on a Virginia tobacco farm where his family sharecropped.

“The Sharecropper’s Daughter kind of highlights the genetic connections we have with our family and extended roots and how that can manifest in terms of emotional wiring and behavioral patterns,” she said at the time. “It speaks to the way that generational or historical trauma can affect and influence your development.

“This album talks about some of those things and how my personal experience was shaped by my family history. The album concept was inspired by my father’s experience with sharecropping and how the pain and legacy of that has affected his life and so many black families in this country, resulting in residual trauma.”

Ahead of the project’s release, Sa-Roc has shared a video for “Deliverance,” which features production from Evidence along with his directorial eye. Toward the end of the dynamic visual, Rapsody — who plucked Sa-Roc for the A Black Woman Created This Tour in February — makes a cameo appearance.

“Deliverance” follows the previously released singles “Forever,” “Goddess Gang” and “Hand of God.” Par for the course, it also puts Sa-Roc’s songwriting prowess on display along with her fierce delivery and effortless flow. 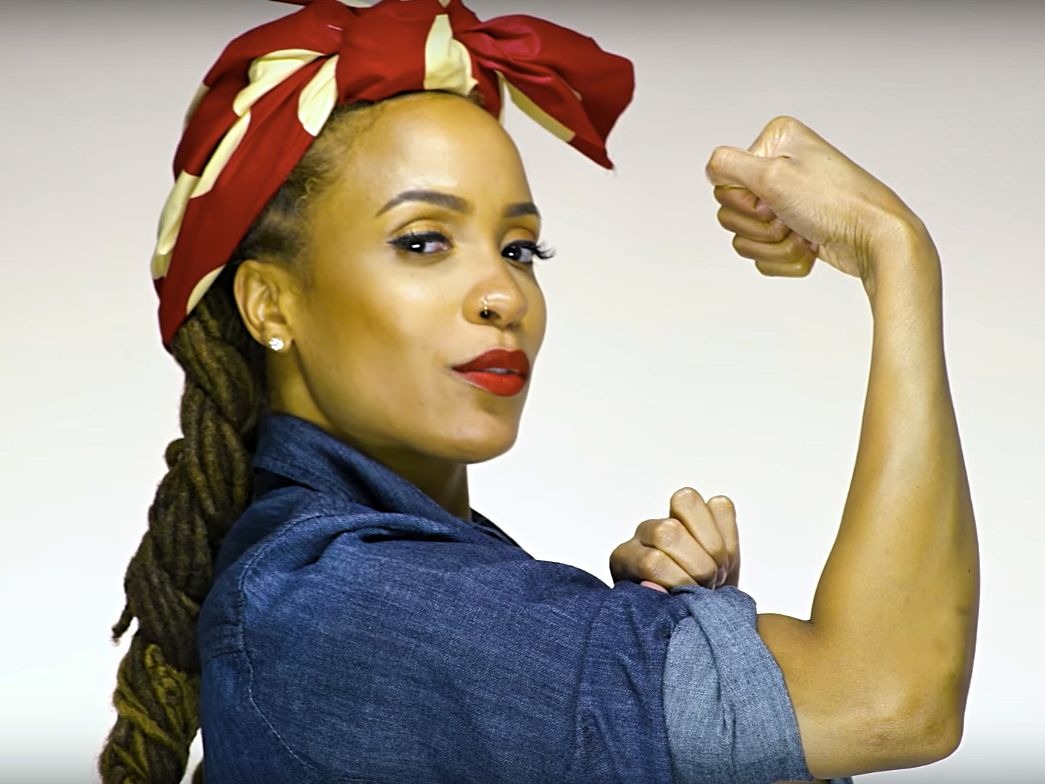 As Sa-Roc states in the press release, The Sharecropper’s Daughter will be bursting with introspective musings on not only her life but also her ancestors’ lives.

“It’s a sonic reflection of the things we inherit,” she said in the press release. “About the emotional weight that we unknowingly bestow upon the next generation; the genetic transfer of both trauma and triumph that we, both donors and beneficiaries, are tasked with reshaping into a future of our own.

“The title is meant to signify that both my father’s and my upbringing, though so different, are linked by a shared history that informs the way I move through the world.”

Pre-order The Sharecropper’s Daughter here and pre-order the physical copies and merch here.