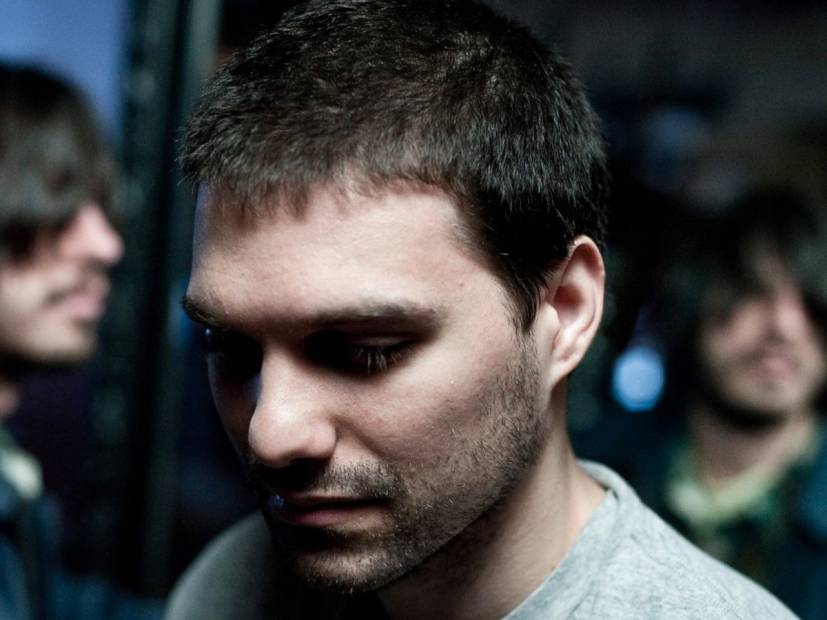 Rhymesayers Entertainment has revealed it will be re-pressing the Eyedea & Abilities album By The Throat. The project has been out of print for five years and its recent 10-year anniversary was evidently the right time to bring it back.

By The Throat was released on July 21, 2009 and marked Eyedea & Abilities third and final album. Eyedea passed away in his sleep on October 16, 2010 as a result of an accidental drug overdose. He was 28.

In a  November 2019 interview with HipHopDX, Carnage The Executioner spoke on his late friend’s impact and how his death blindsided him.

“I didn’t see the pain as much as other people said they saw it who were around him,” he said. “Before he passed, I didn’t see him as much, but a couple people told me they seen him totally smashed and trashed a few times. I feel like there was a part of him that didn’t do that around me because he knew where I came from and he knew I didn’t like it.

“I feel like he didn’t want to do that stuff around me. I wasn’t there for all of that, but I heard the stories. But, the painful part was just losing somebody like him. Losing somebody who’s that close to you and someone who’s not only your best MC performing partner but a life coach. I lost somebody who was a combination of things for me and he was also the one who invested the most energy into me.”

The official release date for the reissue is February 7. Pre-orders are available here.

Revisit By The Throat below.