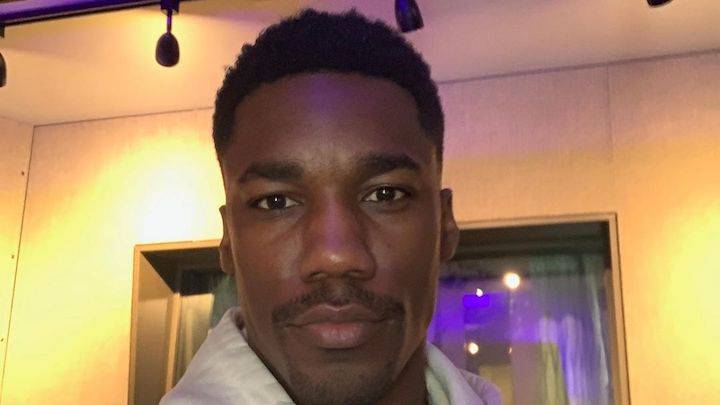 Rising R&B singer Giveon opened eyes with his appearance on Drake’s Dark Lane Demo Tapes‘s “Chicago Freestyle” as well as his Take Time EP which was released in March. Now the Long Beach native is the face of Spotify’s Are & B, the streaming platform’s first flagship R&B playlist.

On top of being the face of the playlist, Giveon has released two new covers exclusive to Spotify. He shared an acoustic version of his “Like I Want You” single as well as a cover of D’Angelo’s beloved 2000 track, “Untitled (How Does It Feel).” Both records were recorded at Electric Lady Studios, the same studio where D’Angelo recorded his classic version.

“Really excited to share this version of ‘Like I Want You,'” Giveon says of the singles. “It’s a very personal piece, so stripping it down allows the vocal to be the star of the show. Also, covering an R&B Classic is the icing on the cake. Working on these two songs were a beautiful time for me.”

Excited to share my #SpotifySingles featuring a cover of a classic D’Angelo track and a new acoustic version of LIKE I WANT YOU. Go listen on @Spotify’s Are & Be playlist now. Link in bio.

Stream Spotify’s Are & Be playlist featuring Giveon’s singles below.