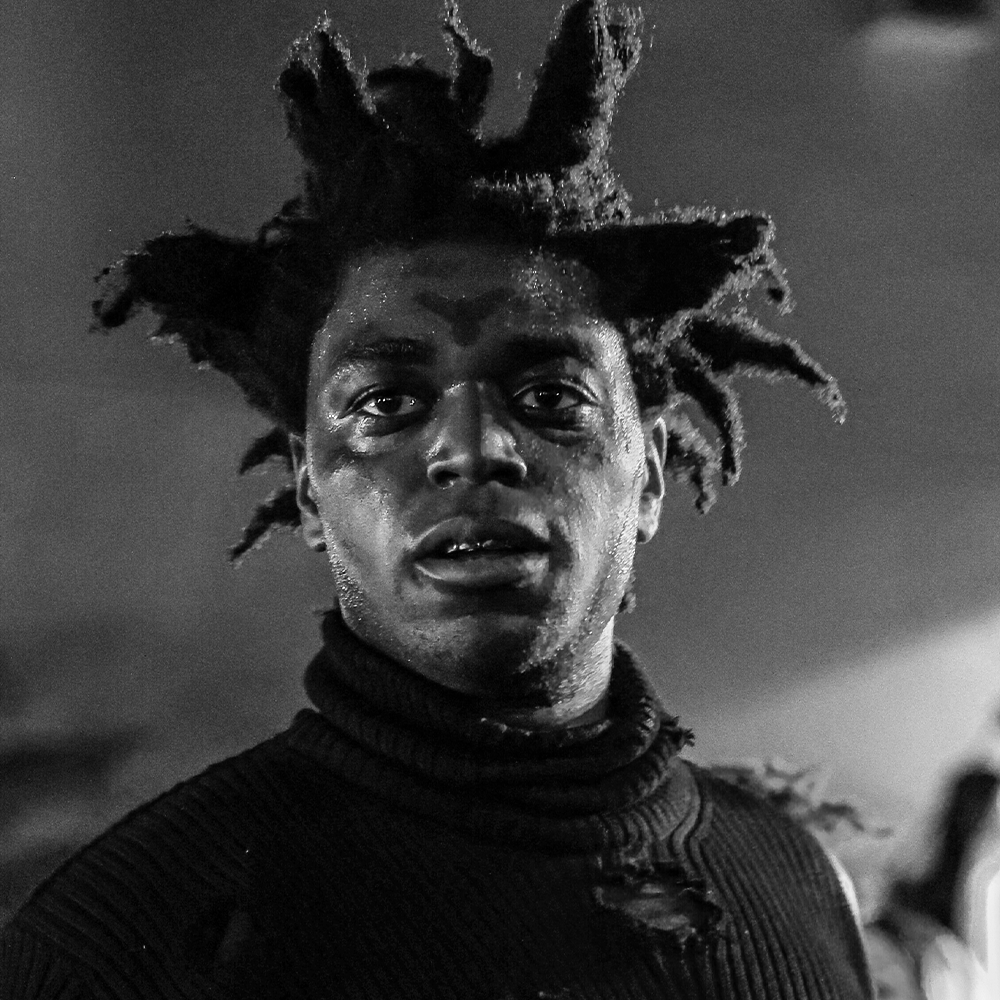 Surrounded by controversy, Kodak Black is one of the most polarizing figures on the rap landscape. Whether through his music or his frequent troubles with the law, Kodak Black is sure to have his name mentioned. He began taking rapping seriously in  2009, at age 12, when he joined a rap group called Brutal Youngnz, under the stage name J-Black. He then joined a local rap group called The Kolyons. In December 2013, Kodak Black released his first mixtape, Project Baby, followed in December 2014 with the mixtape Heart of the Projects, and in December 2015 with the mixtape Institution. In June 2016, Kodak Black was named one of XXL magazine's "2016 Freshman Class," and “Tunnel Vision” became his first top 10 hit, peaking at number six in 2017. After being sentenced to four years in prison for firearms possession, on January 19, 2021, President Donald Trump commuted Kodak Black's sentence for his 2020 conviction.

What ethnicity is Kodak Black?

He is of Haitian descent.

Was Kodak Black ever in a group?

He was in two groups before he went solo.

How did Kodak Black get his rap name?

He took the name “Kodak” because of his Instagram photos.

What is Kodak Black’s highest-charting song?

“Zeze” featuring Travis Scott and Offset went to number 2 on the Billboard 100.

Who are Kodak Black’s influences?