Def Jam has taken the reigns for the forthcoming Coming 2 America soundtrack, and Megan Thee Stallion and Bobby Sessions will be two of the names on it.

The pair’s collab “I’m A King” was released to streaming services on Friday (February 5), exactly one month ahead of the film’s March 5 premiere date. The full soundtrack will also arrive on March 5.

In a tweet, Sessions expressed gratitude as he explained how excited he was that the track appears in an official trailer for the film.

“From watching Coming to America as a kid in Pleasant Grove to being apart of the #Coming2America trailer!!” he wrote with a retweet of the trailer. “Manifestation is REAL.”

From watching Coming to America as a kid in Pleasant Grove to being apart of the #Coming2America trailer!!!

Sessions co-wrote Megan’s chart-topping single “Savage,” and spoke to HipHopDX in October about how much he enjoys collaborating with her.

“She’s like a genius,” he told DX. “She’s very creative, very talented and she works extremely fast. So, it was an eye-opening experience for me to even be in a room with her. I learned a lot from being with her, just pace-wise, just how she’s able to get songs done, how quickly she can write material without actually using paper.”

The song follows the release of Meg’s DaBaby-assisted single “Cry Baby,” a cut off her November 2020 debut album, Good News. 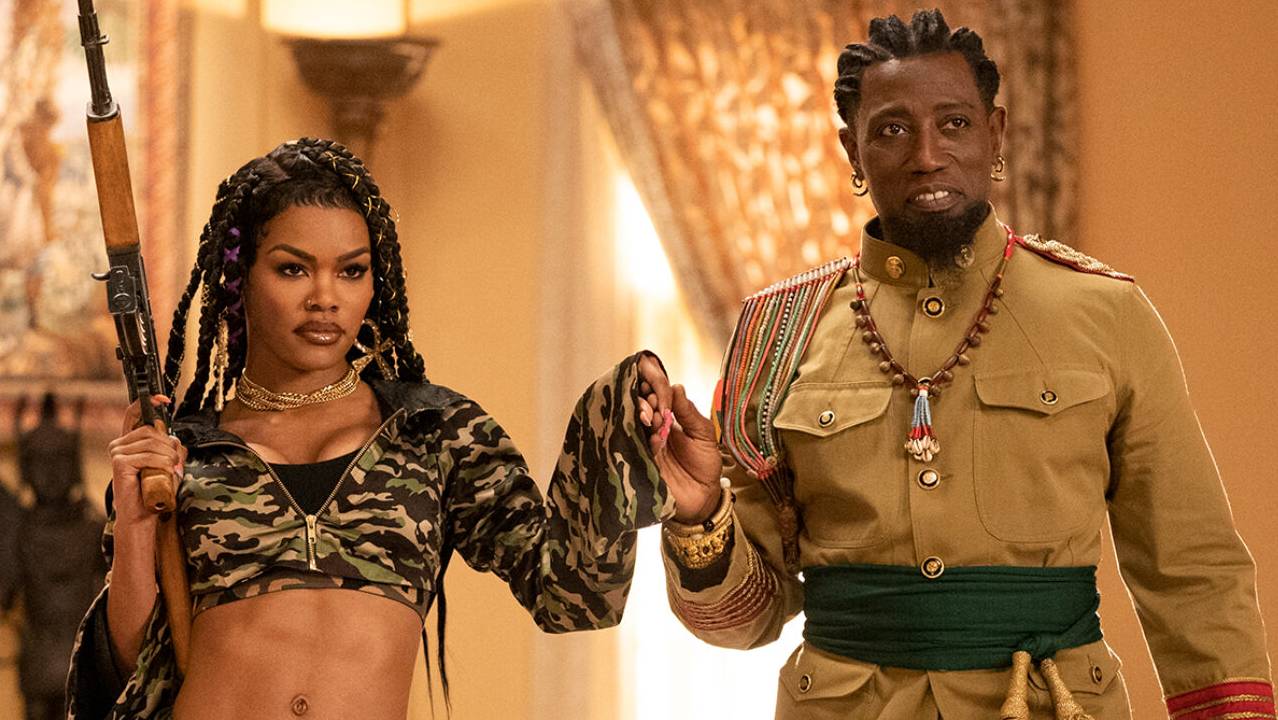 Watch the official video up top and check out the latest Coming 2 America trailer below.