As expected, outgoing president Donald Trump has pardoned both Lil Wayne and Kodak Black. According to Reuters reporter David Shepardson, the embattled former reality television star signed the official paperwork on Tuesday (January 19) at 11:30 p.m. local time as his last full day in office came to an end.

Wayne, who pleaded guilty to a federal weapons charge in December 2020, was initially facing up to 10 years in prison. On December 23, 2019, federal authorities received an anonymous tip the Cash Money legend was transporting drugs on his private jet.

Once the aircraft landed at Miami-Opa Locak Executive Airport, they performed a search of the plane and discovered a gold-plated Remington 1911, .45-caliber handgun loaded with six rounds of ammunition and a bag containing small amounts of cocaine, ecstasy and oxycodone. U.S. Attorney for the Southern District of Florida charged Wayne, who was convicted of a felony gun charge in 2009, with one count of possession of a firearm and ammunition by a convicted felon. 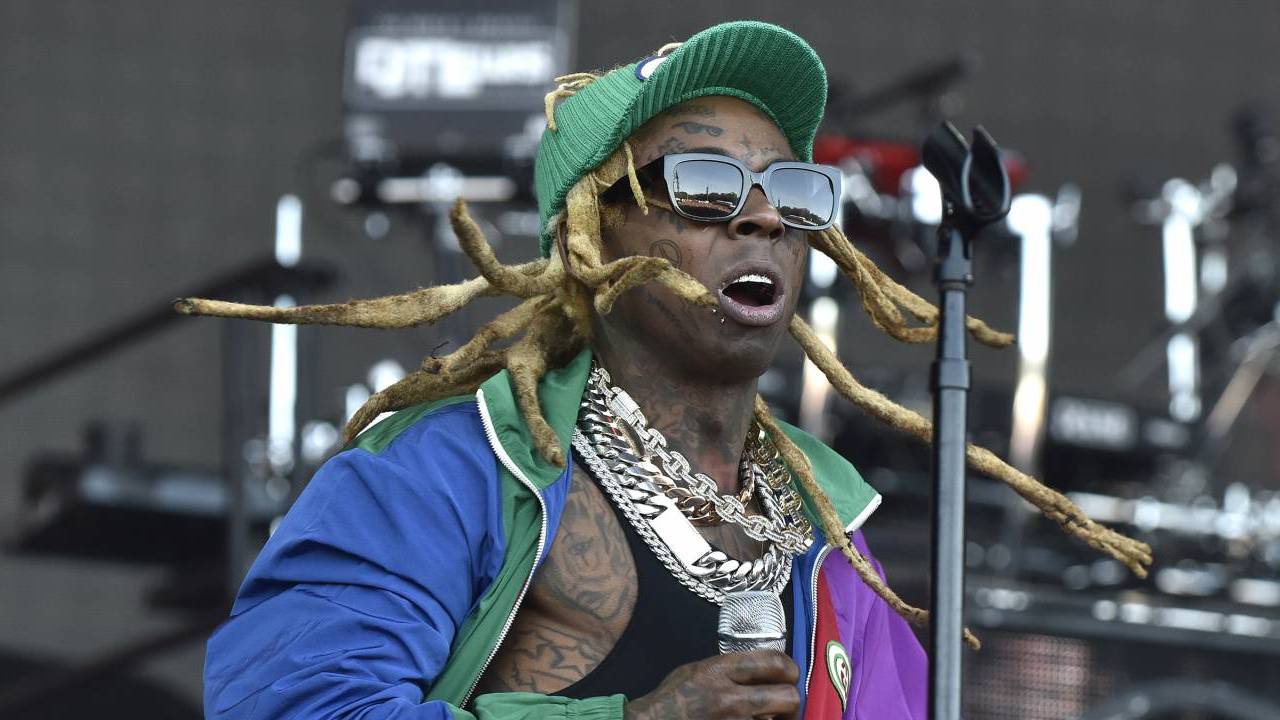 Kodak will now be freed from prison after serving over a year in jail for falsifying information on federal forms to buy four firearms from a Miami gun shop on two separate occasions.

The Pompano Beach, Florida native was originally sentenced to 46 months behind bars and was expected to remain in prison until 2022 after federal prosecutors denied his request to have his sentence reduced earlier this month.

As part of his numerous social media pleas to Trump, Kodak offered to donate $1 million to a charity if he pardoned him before leaving office. “If The President Them Free Me, I’m Gonna Spend 1 million on Charity within The First Year I’m Out,” he wrote in a since-deleted tweet. “That’s on Everything.”

BREAKING: President Trump has pardoned Steve Bannon, his former chief strategist, in a flurry of acts during the last hours of his administration.