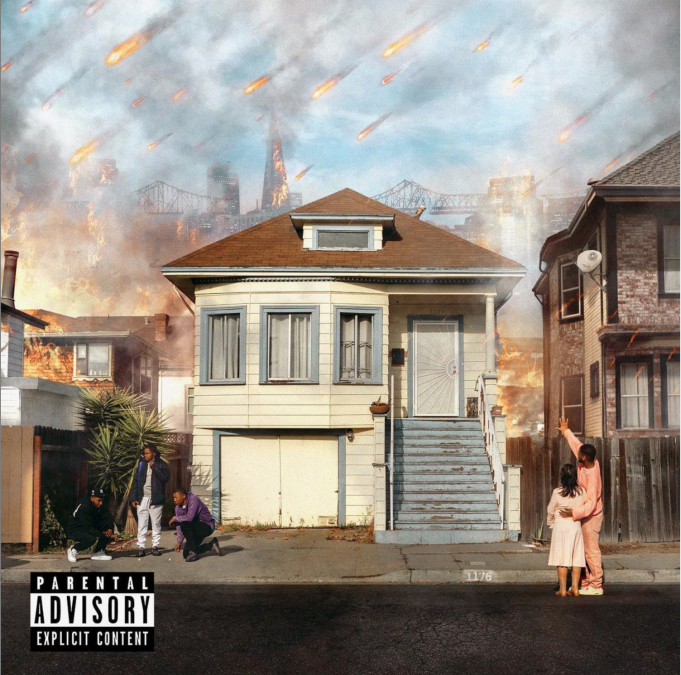 At face value, the collaboration between multi-platinum producer !llmind and Guapdad 4000 seems experimental. But !llmind, who has produced for artists such as ScHoolboy Q and Logic, provides the perfect backdrop for the Oakland-bred rapper to showcase his Filipino-pride on 1176.

Overflowing creative synergy, 1176 showcases !llmind’s adaptive skillset while also spotlighting the self-proclaimed “Versace Velociraptor” in his eccentric element, rapping about cultural delicacies like “Adobo Chicken” and his introduction to hustling on “Muhammad.”

1176, which Guapdad 4000 explained was the numeric address to his childhood home in an Instagram post on Tuesday (March 17), is an album that summarizes the 28-year-old’s experience as, “A Black & Filipino kid from West Oakland , CA.” 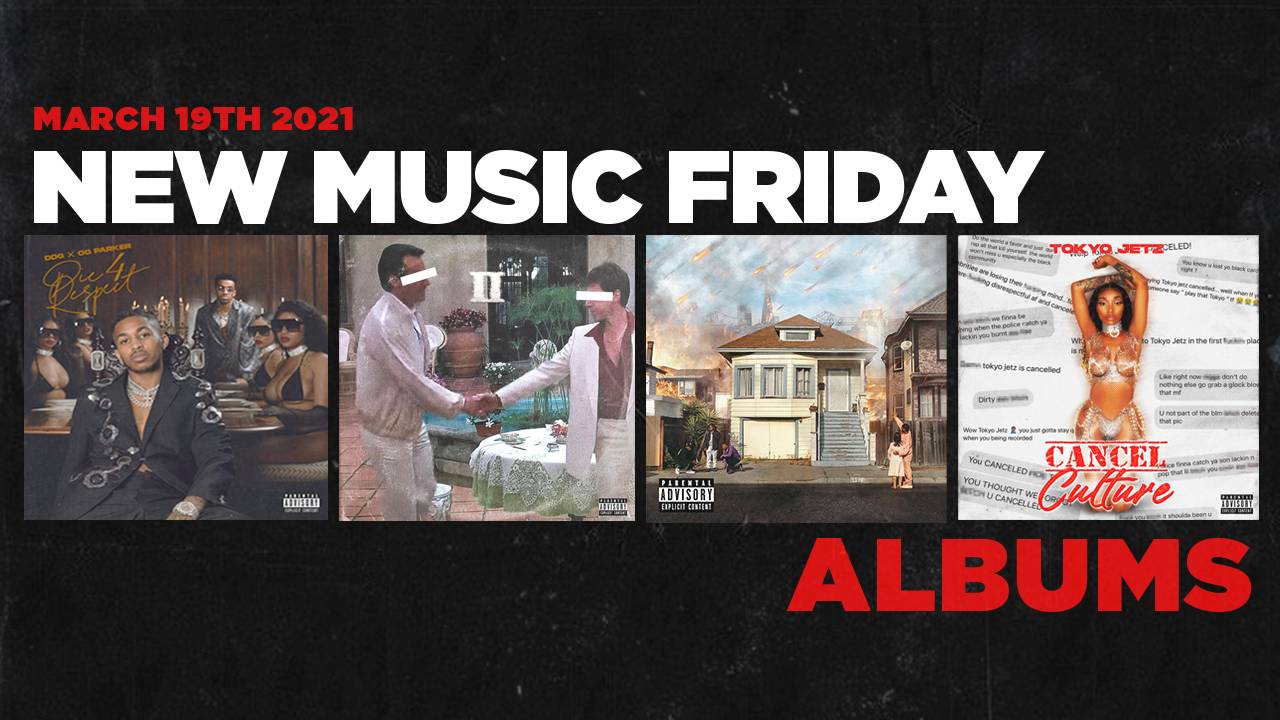 Guapdad minimizes the scam-rap antics throughout 1176. Across all 14-tracks, Guap provides meaningful commentary to compliment his concepts, which range from hood tales of chasing women and money, to going broke to buy designer and finding his identity as a mixed kid running the streets. As a result, both !llmind and Guapdad 4000 deliver inventive performances, as the “Lil Scammer That Could” rapper twists his hybrid rap-sung punchlines over the New Jersey native’s diverse sounds.

“How Many,” is one of the first examples of a mutual energy exchange, as Guapdad 4000 opens up about his scamming past over the nostalgic beat !llmind cooked-up. As the 808 drums pound and Guapdad delivers his signature raspy rap-sung vocals, the mash-up of these two artist’s sets the tone for the project and invites listeners to lean in.

The celebration of the intersection of Filipino and Black culture begin as the pair turn up on a sequence of sure-fire playlist additions. “She Wanna” featuring Guap’s longtime brother-from-another, Filipino American rapper P-Lo, serves up the hyphy vibes and gets a boost from the bouncy Bay Area materialistic bop “Catching Bodies.” !llmind also shows out on the banger “Big Shot” by gifting Guapdad 4000 the perfect opportunity to floss the new wins he and the scamily are enjoying.

“Chandler” keeps pace and picks up from the same point of ridiculous flexing that led to Guapdad’s Grammy-Award winning effort on Dreamville’s Revenge Of The Dreamers III album posse-cut “Costa Rica.” Records like “Touch Dough” also briefly resurrect his larger-than-life, silver-tongued scammer-friendly raps, lending 1176 a balanced, yet undeniable energy. By this point in the project, 1176 begins to depict the affect of “Yay Area” culture lexicons like rap duo Luniz, on Guapdad 4000 at a young age.

Guapdad dives deeper into the environmental elements that shaped his bold style on the storytelling track “Uncle Ricky.” His menacing verses and street aware metaphors make Guapdad’s bars hit harder than any point on the album, thus far. “Playstation” is also another earnest highlight of the album because of how Guapdad 4000 expands on the strain of chasing his dreams while leaving loved one’s like his immigrant mother and grandmother behind.

Comprised of  catchy, light and airy cadences “Adobo Chicken” is a hearty tie-in for the album. The idea Guapdad 4000 is making cash while rapping about how to, “Make it in America,” as a bi-racial rapper over Filipino producer !llmind’s beat, is like the ultimate personification of of America’s “Melting pot” moniker — and is equally evocative of the relationship between !llmind and Guapdad 4000 on 1176.

The main downfall of 1176 is purely rooted in Guapdad 4000’s skillset. The true level of lyrical difficulty within this loosely-based concept album is somewhat masked by !llmind’s standout production. 1176 also doesn’t necessarily showcase Guapdad 4000 breaking any of his own artistic barriers — he’s basically refined what he is good at stayed within those parameters for the majority of the project.

Fans are enjoying the multicultural mix of vibes 1176 houses.