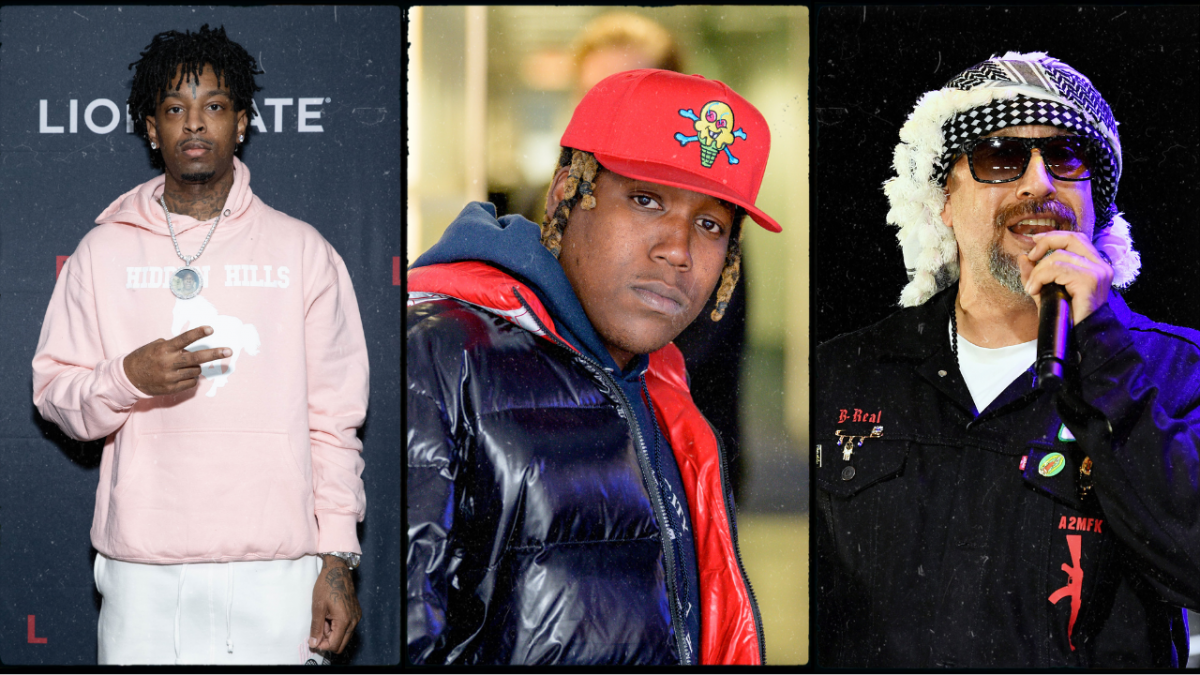 21 Savage is continuing to run the anchor leg when it comes to movie soundtracks.

Less than a month after he helped craft an EP around Chris Rock and Samuel L. Jackson’s Spiral film with his Slaughter Gang imprint, the Atlanta rapper contributes to Gully’s official soundtrack, the directorial debut for longtime music video director Nabil. 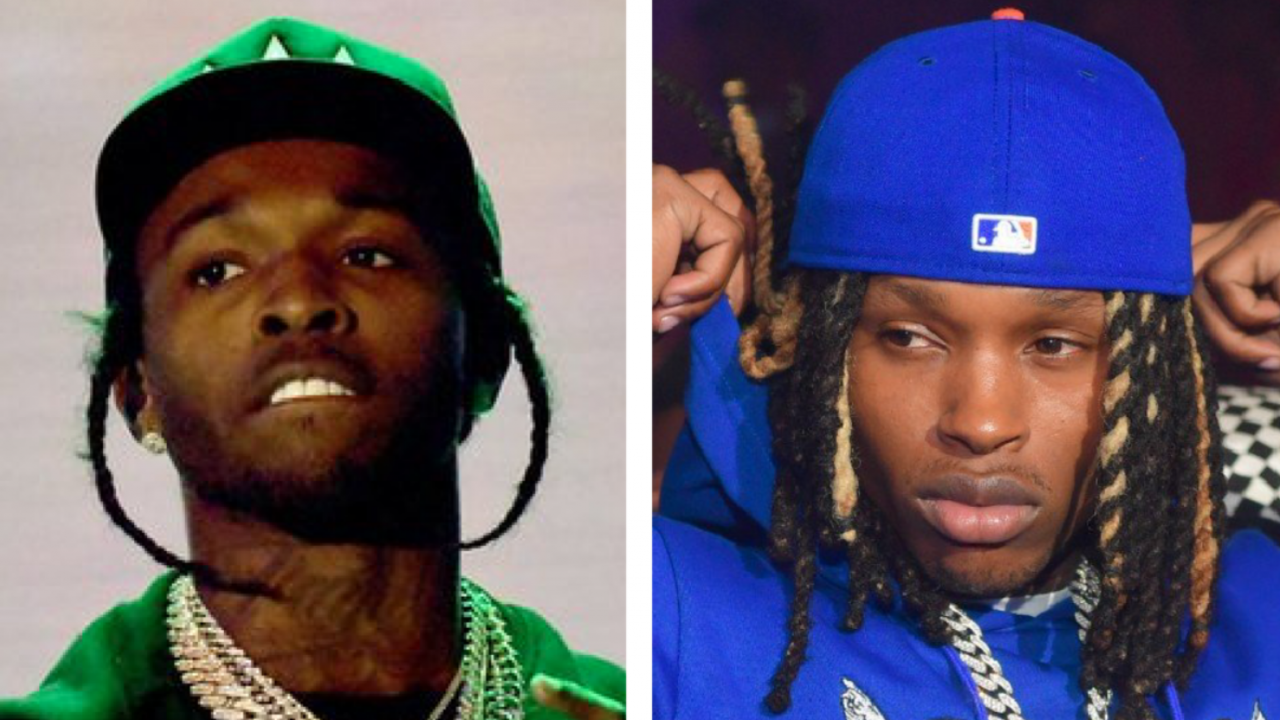 When taking stock of the soundtrack, Nabil made sure each of the nine tracks fit into the overall scope of the film.

“Most of the songs were made for the film,” he explained in an interview with Complex. “I’m so grateful to have been able to work with these artists, and then for them to come back and bless me. It’s overwhelming.”

Stream the Gully soundtrack in full below.