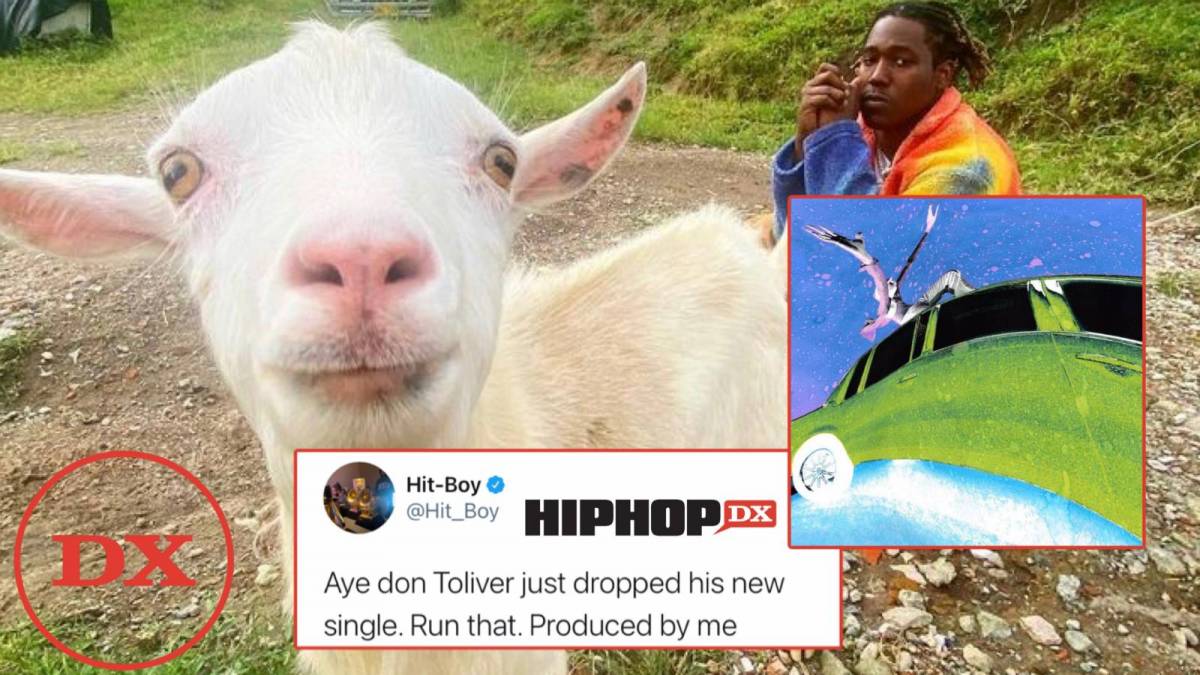 Don Toliver is instigating his fans, and Travis Scott’s excitement, for the release of his Heaven Or Hell follow-up album with the tangible hype of his fulfilling surprise single “What You Need.” 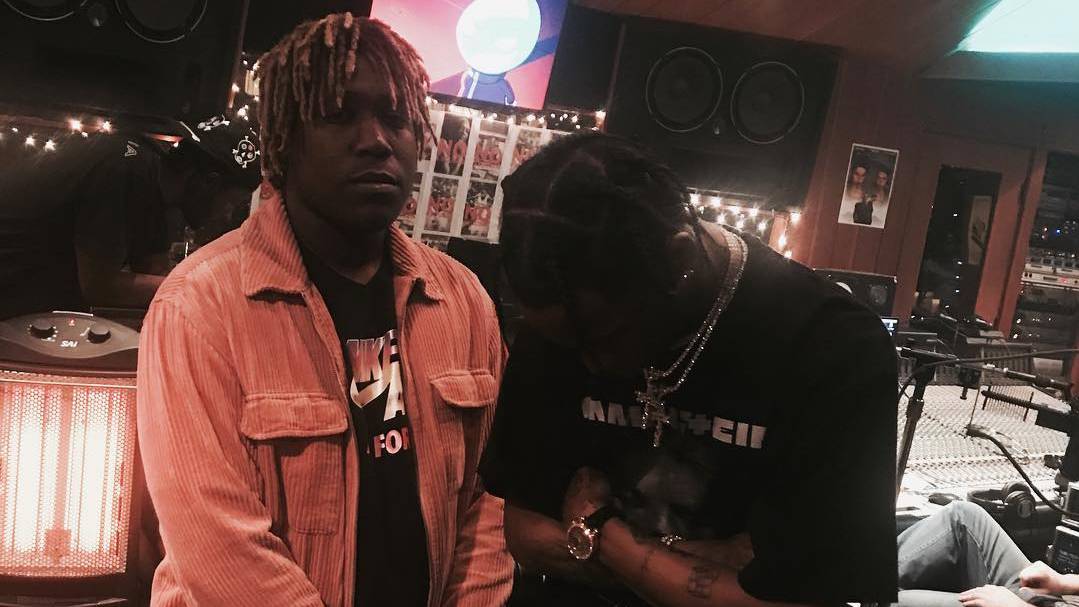 In a stealthy tweet on Monday (May 3), Don Toliver shared his nurturing new sound, which Hit-Boy produced and also shared his support for in a message to fans on Twitter, also.

“Tell me what ya Need,” Don Toliver wrote in the tweet featuring the abstract cover artwork, anchored by a smart link.

“Aye don Toliver just dropped his new single. Run that. Produced by me,” Hit-Boy plugged in his tweet.

What You Need” may be the first taste of Don Toliver’s upcoming masterwork, but the “Cardigan” rapper got already got unexpected market boost from his Cactus Jack CEO Travis Scott for the project last week.

The multi-million dollar mogul tweeted a public service announcement  to his 10.6 million Twitter followers on Friday (April 9), to share how turnt-up he was behind his pupil’s upcoming album.

“Can’t wait for this Don Toliver álbum,” Travis Scott wrote before emphasizing his excitement with “shit make no sense.”

Don Toliver’s debut Heaven Or Hell just recently cracked the billion streams threshold on Spotify, to compliment his 23 million plus monthly listeners on the platform — not to mention the Houston native’s album reached the streaming milestone a month after it earned a gold certification from the Recording Industry Association of America.

Stream “What You Need” below.