The message was a simple one: a big wave is coming from the Houston-bred artist, apparently.

“Can’t wait for this Don Toliver álbum,” Travis Scott wrote on Friday (April 9) before emphasizing his excitement with “shit make no sense.”

Despite the fact Don Toliver hails from the same city as his Cactus Jack founder and received prime placement on the industry-shattering Astroworld album and subsequent tour, there’s plenty of proof to back up the biased tweet.

In January, his studio debut album Heaven Or Hell was certified gold, amassing 1 billion streams on Spotify alone a couple of months later. 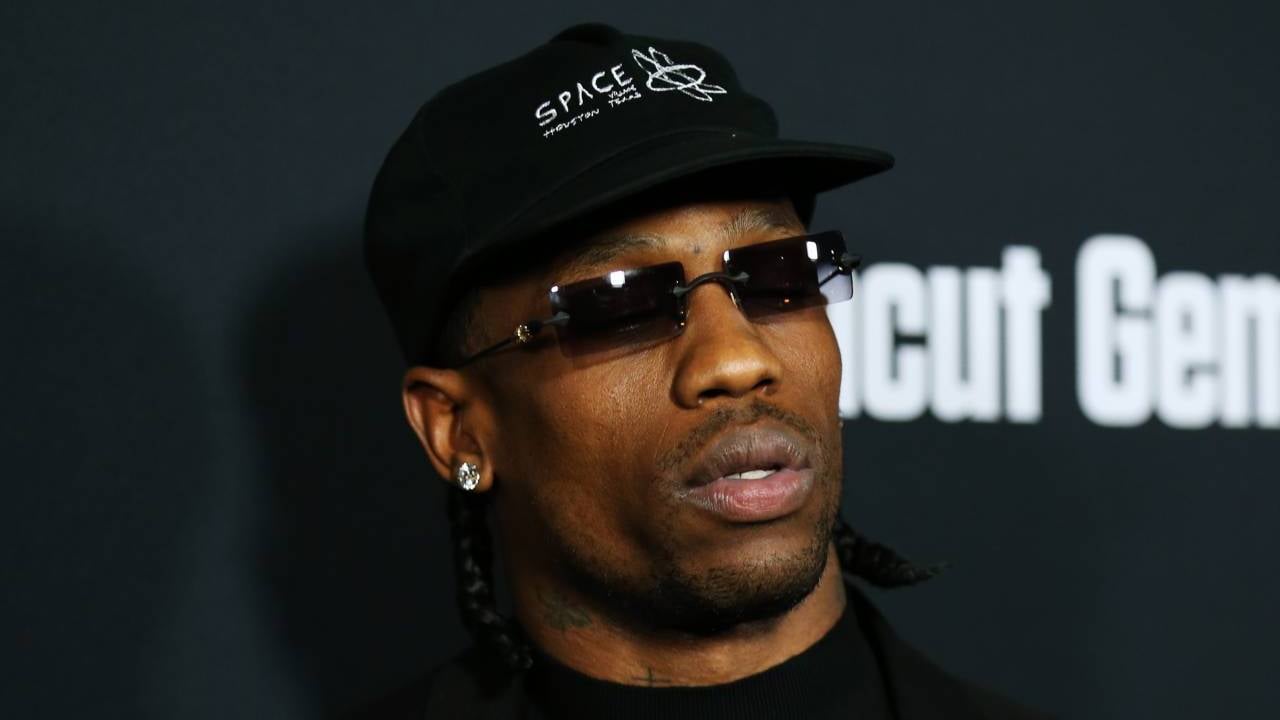 Although there are no timetables for the Don Toliver and Travis Scott album release dates as press time, the “After Party” rapper has been busy nevertheless. On April 1, there were no jokes when Toliver linked with Internet Money, Gunna, and Lil Uzi Vert for an upcoming visual directed by none other than Cole Bennett.

With such star power, anticipation is inevitable. Relive Don Toliver’s Heaven Or Hell as the sophomore effort is finalized.