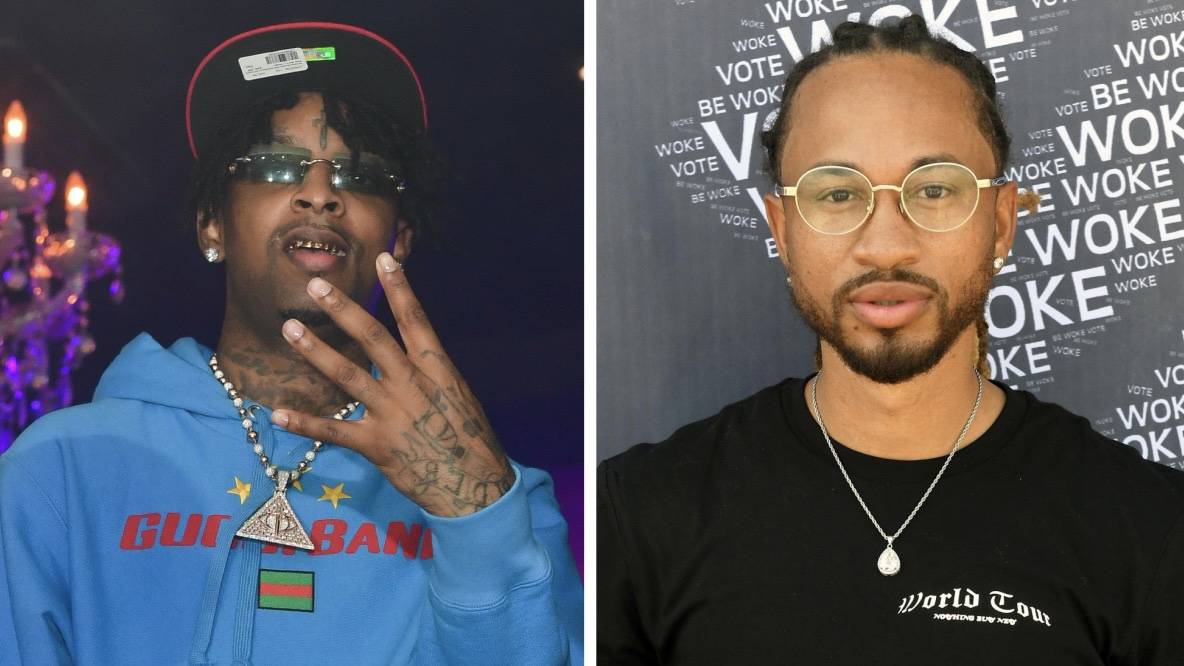 Hip Hop and sports are synonymous with each other. Rappers want to be athletes and vice versa, so both worlds normally intersect. Over the weekend, footage of 21 Savage and Pretty Ricky’s Spectacular showing off their all-star swings while playing Top Golf surfaced online.

In the videos shared by The Shade Room, both men decided to hit up the sports entertainment venue with friends for a night out. In Spectacular’s video, the Pretty Ricky member busted out a slick one-handed swing that sent the golf ball flying into the distance.

21 Savage may have taken the title of best swing though with his move. The Atlanta native had both hands on the golf club as he used a more power-based swing to hit his golf ball. 21’s swing was so powerful, he nearly lost his footing and fell off the elevated platform before catching himself.

The Savage Mode II rapper has been making the most of his time in quarantine. From hilariously singing along to the R&B-focused Verzuz matchups to poking fun at his peers outfit selections, 21 is enjoying life right now. Last week, 21 Savage joined the trolls who were making fun of Usher for allegedly using money with his face on it at a strip club. 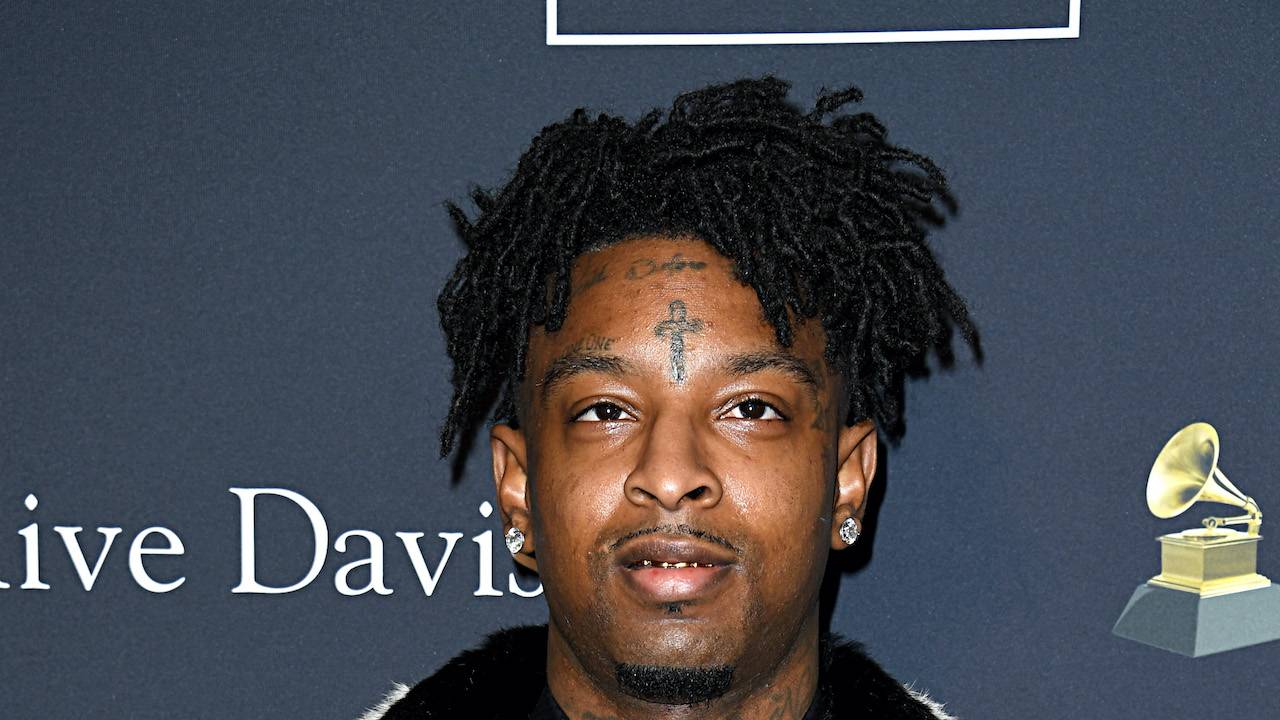 21 took to Instagram to pose with the fake bills he managed to get his hands on. Usher had the bills made for his upcoming residency in Las Vegas kicking off in July. “Y’all aint the only ones gettin that Usher money,” 21’s caption read with the photo.