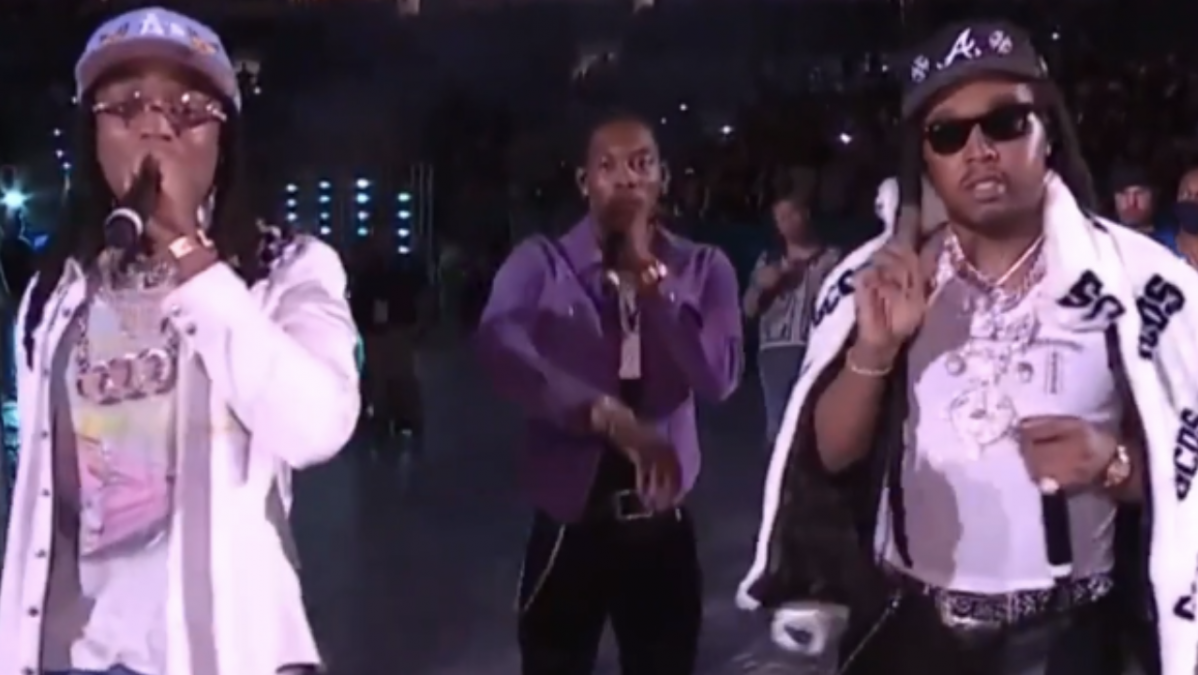 Miami Gardens, FL – All eyes were on Floyd Mayweather and Logan Paul’s exhibition boxing match in Miami Gardens as far as entertainment and the sports world goes on Sunday night (June 6).

When making his way to the ring, Mayweather made sure to spice things up with a performance for the Hard Rock Stadium audience that included guest appearances from the Migos and Moneybagg Yo.

Quavo caught a flight from Philadelphia after watching his Atlanta Hawks steal Game 1 against the 76ers and led Offset and Takeoff out of the tunnel to kick off Floyd Mayweather’s extensive entrance. The Atlanta trio performed their new single “Straightenin” in its entirety, which saw the night’s announcers Desus & Mero and Mauro Ranallo even talk over the group’s vocals by the end of it.

“Ain’t Nun But A Lil Of Straightenin!!! @floydmayweather Migo Gang In The Building! #Culture3 FRIDAY!!! 6/11 @migos,” Huncho captioned his post.

Cardi B showed her support by cheering on her hubby Offset and the gang for the performance as she streamed along on her phone and posted some of the footage to her Instagram Story. The group’s appearance comes just days ahead of the Migos’ years-in-the-making comeback album with Culture III arriving on Friday (June 11).

Cardi showing support to Floyd Mayweather tonight before his fight with Jake Paul via her Instagram stories. ❤️ #MayweatherPaul pic.twitter.com/1P8toCyNs8

When it was finally time for Floyd Mayweather and his overflowing entourage to make it to the ring, he was joined at the hip by Memphis native Moneybagg Yo, who’s coming off the release of his No. 1 Billboard 200 A Gangsta’s Pain. Moneybagg Yo performed his album standout “Time Today,” which has spent the past four months on the Billboard Hot 100. 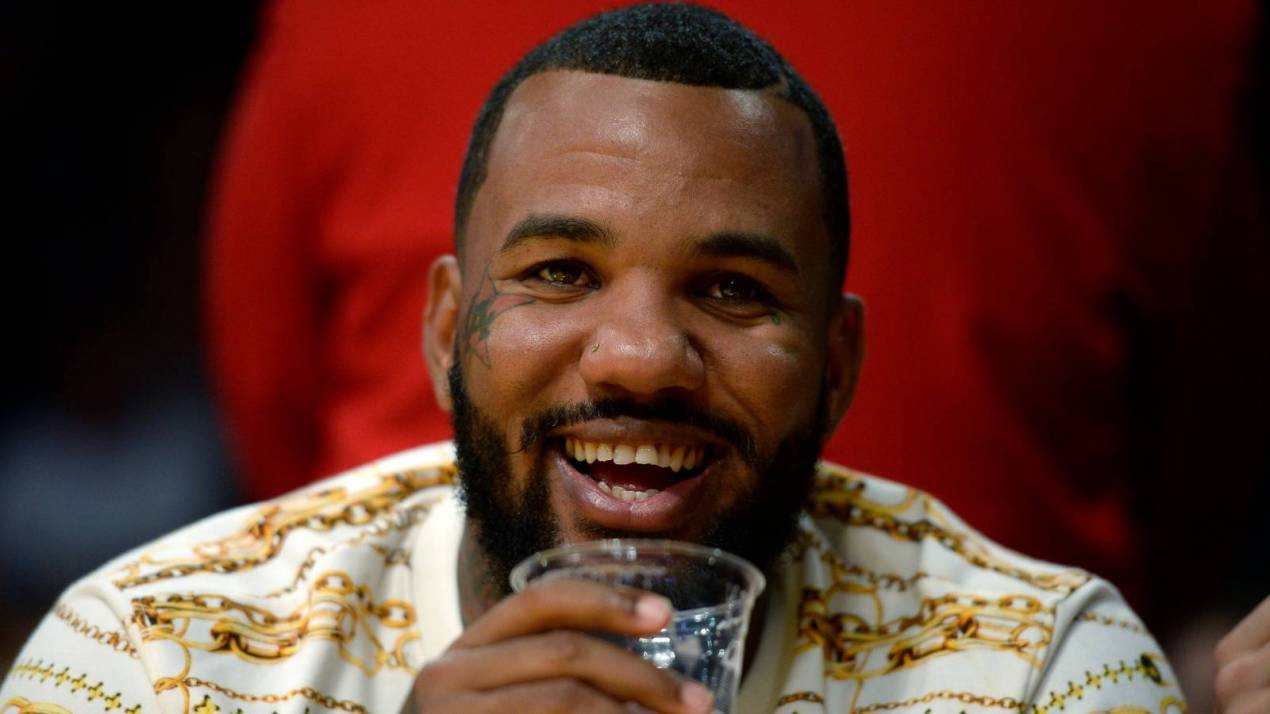 The exhibition bout ended up going the full eight rounds with many viewers disappointed in their $49.99 Showtime PPV purchase, but would agree Floyd won the fight.