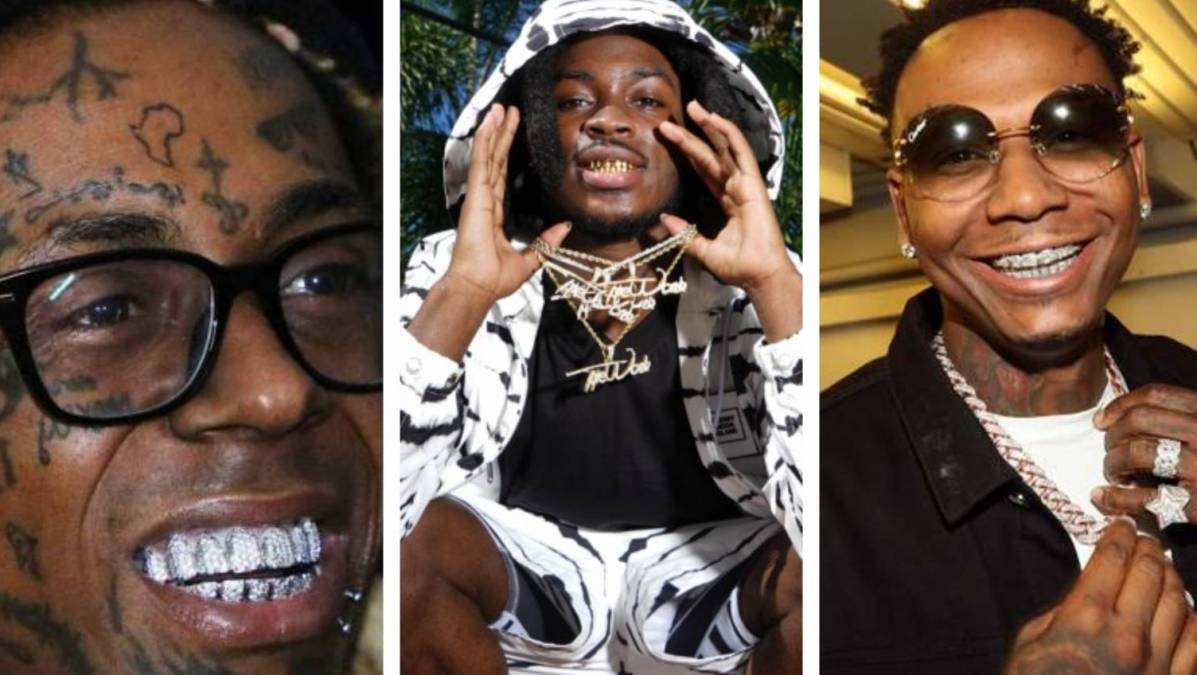 Florida rapper LPB Poody caught a hot one when released “Batman” in 2020 — which grew to rival the success of his debut single “Address It.”

With some new assistance from the legend Lil Wayne and 2021 All-Star starter Moneybagg Yo for the “Batman (Remix),” he’s looking to make his post-hyphy hit an even bigger draw.

Weezy is usually lyrically nutty self, spitting hypnotizing rhymes like, “And my lil’ mama my Robin/She fucked your guy and she robbed ’em/And all these dollars got commas that come with commas behind them/And all my slimers be slimin’, we wipe his nostrils, he snotty/I swear that shotty like sinus and that Bugatti like Sonic-the-the-the Hedgedog — how I speed off.”

In 10 years, perhaps Wayne’s will blow his own mind. 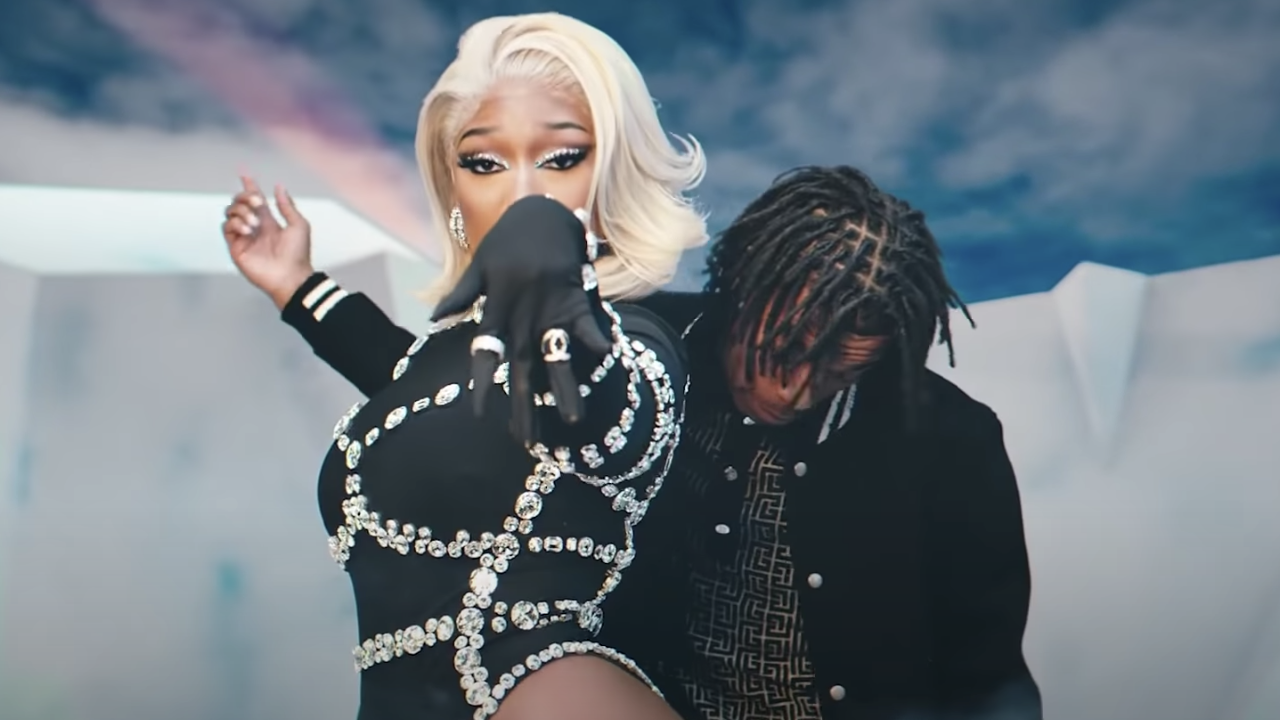 Moneybagg Yo, who has one of the year’s most popular albums thanks to A Gangsta’s Pain owning the Billboard 200 for two weeks, keeps it gully with his rhymes on the LP1*-produced beat: “I sip Wocky, you won’t kiss me coughing/Hold up, watch out how you talkin’/Your life cost a pair of Forces/We’ll go shoot your stylist in the head for lettin’ you think you saucy.”

Both featured stars also assist on the chorus, dismissing any notions of “mailed-in” performances.

LPB Poody (and acronym “Light Pole Baby”) hails from the Orlando area and is familiar with the trenches but with several songs in the upwards of million in terms of views and streams, is out to make a statement with his music first and foremost.

“I’ve got a variety of new music coming,” he says in the wake of the “Batman (Remix)” potentially doing damage on the Billboard Hot 100.

“I’m working on my vocals, singing and stuff. I like trying new things.”

Listen to the new thing that is the “Batman (Remix)” below as he preps his upcoming project.