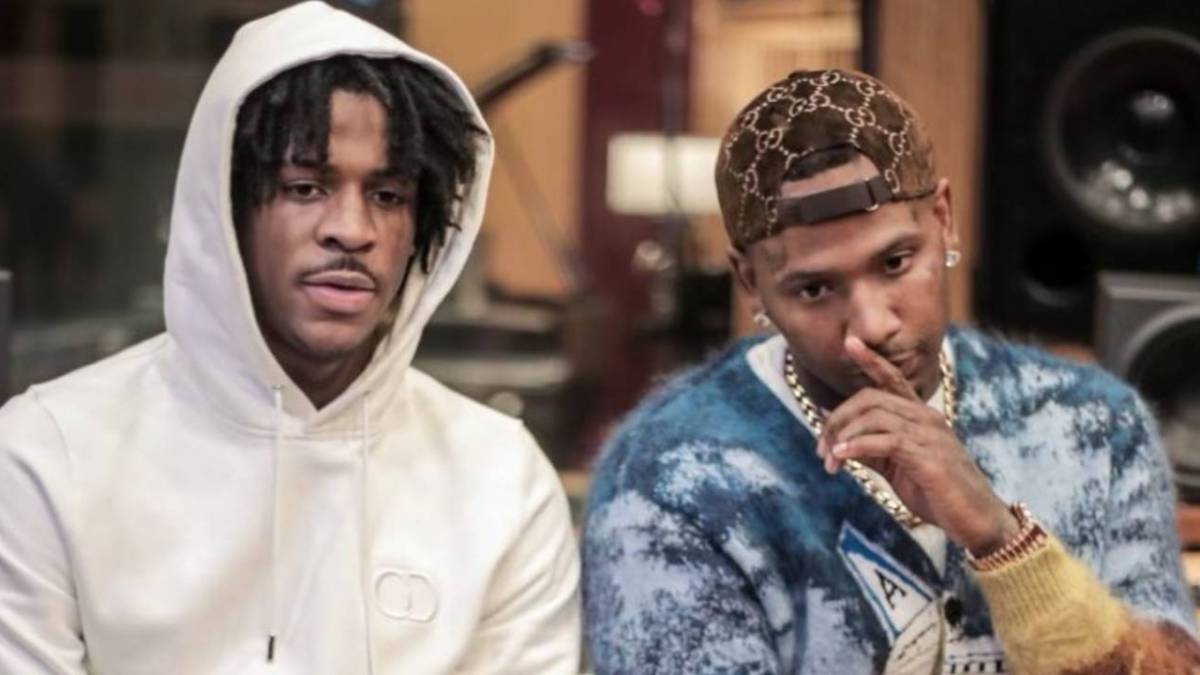 From Pooh Shiesty to Big30 to Young Dolph and Key Glock, the Memphis Hip Hop scene is firing on all cylinders. Factor in the Memphis Grizzlies, who just took down Stephen Curry’s Golden State Warriors to advance in the NBA playoffs for the first time since the 2016-2017 system, it’s safe the say the city’s talent is finally getting reoccurring national shine after years of being considered an underground scene.

Moneybagg Yo is also one of the many beacons who has given the city’s Hip Hop visibility an additional boost. His recently released album, A Gangsta’s Pain has topped the Billboard 200 twice since its April 23 release and hosts a platinum single in “Time Today.” 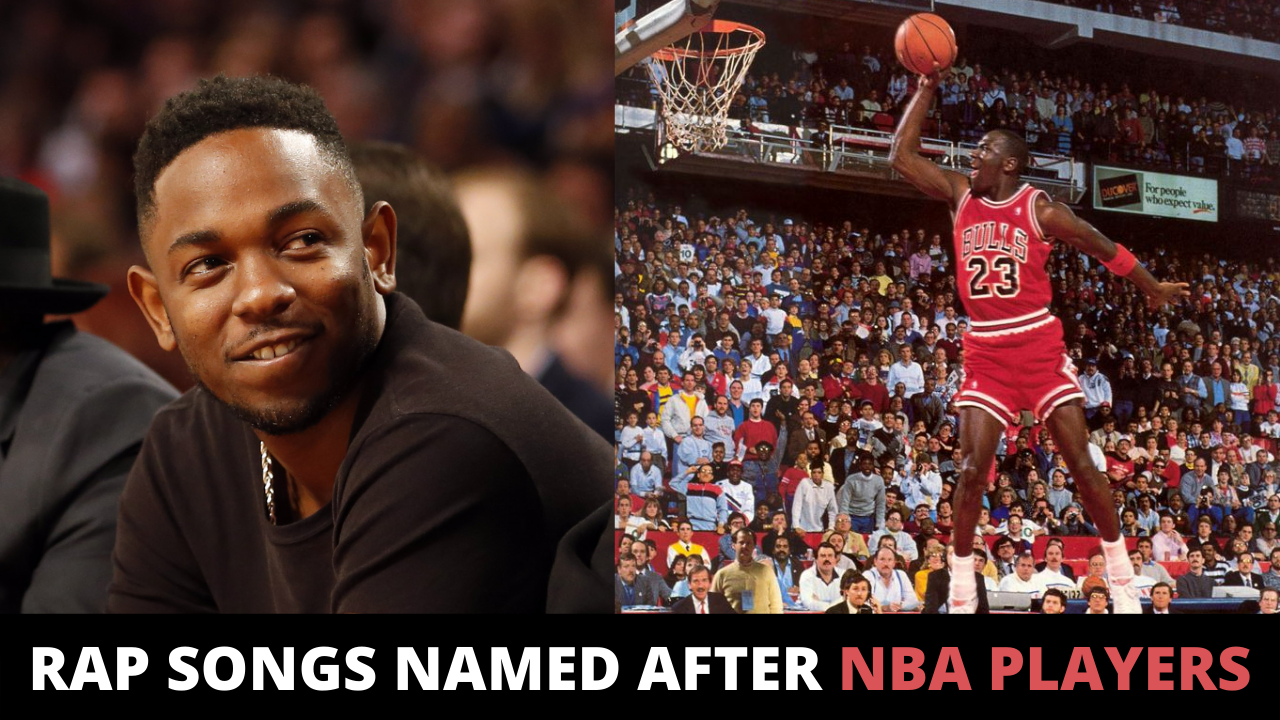 “Love the game, it relate to me best/Work better under pressure when I’m put to the test/Strategic how I move, I just treat it like chess/Team Morant, the Grizzlies on my Mitchell & Ness (Straight from Memphis)” Moneybagg Yo cleverly quips on the Turn Me Up YC-produced track.

PROMISELAND is directed by Dexton Deboree, the lens behind the popular Michael Jordan sneaker documentary Unbanned: The Legend of AJ1. Moneybagg Yo is among the famous faces helping the 2020 NBA Rookie Of The Year tell their story in full during the film.

Listen to Moneybagg Yo’s “Rookie Of The Year” and peep Ja Morant’s PROMISELAND trailer below.