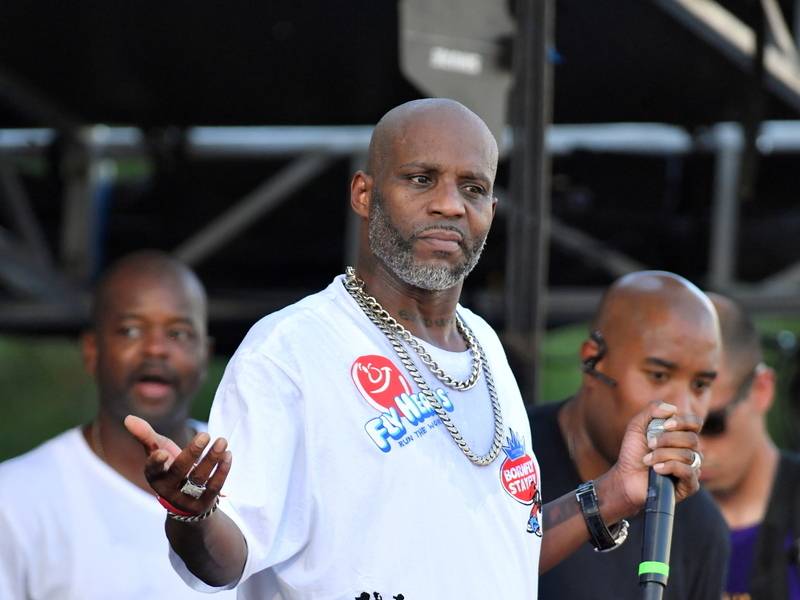 HipHopDX – This week in Hip Hop, DMX said he would take on Eminem on Verzuz, although he’s still aiming for a virtual showdown against JAY-Z. Also, Tekashi 6ix9ine accused Billboard, Ariana Grande and Justin Bieber of cheating for the Hot 100 No. 1 spot and got responses from all three parties. Finally, Lana Del Rey was dragged on Twitter after claiming she’s been “crucified” for her lyrics, while suggesting fellow female artists like Nicki Minaj, Cardi B and Beyoncé have enjoyed “number one” hits without criticism.

DMX Is Down To Battle Eminem On Verzuz, But Would Rather Go Against JAY-Z

The talk of potential Verzuz battles continued this week, with N.O.R.E. claiming that Eminem is ready to go face-to-face against DMX in an upcoming installment of the popular Instagram Live series. However, N.O.R.E.’s confirmation arrives after the Ruff Ryders MC adamantly told the Drink Champs co-host he wants a virtual showdown against JAY-Z.

The actual scheduling of either potential battle remains up in the air, although Hov reportedly told N.O.R.E. that DMX is his brother, not his nemesis.

This Saturday’s Verzuz (May 23) is set to feature Jamaican reggae artists Beenie Man and Bounty Killer, followed by R&B groups 112 and Jagged Edge on Memorial Day (May 25).

Tekashi 6ix9ine Accuses Billboard Of Cheating Him Out Of No. 1 Spot — Billboard Responds

After Tekashi 6ix9ine’s return single, “GOOBA,” debuted at No. 3 on the Billboard Hot 100, the rainbow-haired rapper had some choice words for the outlet. In an Instagram video shared on Monday (May 18), 6ix9ine accused Billboard of allowing the No. 1 spot holders — Justin Bieber and Ariana Grande — to purchase 60,000 units in support of their collaboration, “Stuck With You.”

“Last Thursday, Ariana’s ‘Stuck With U’ submitted 60,000 units last second. With this investigation, we found this — they purchased half of those things with six credit cards,” 6ix9ine told his fans. “Now I understand why JAY-Z and Nicki Minaj say, ‘Billboard, like we used to look up to Billboard,’ but now we know it’s all manipulated. You can buy No. 1s and it’s not fair.”

Billboard, Grande and Bieber refuted the claims soon after, noting that 6ix9ine was counting global plays, when the Hot 100 is a domestic-only chart. However, some, like Juicy J, seemed unconvinced that the ranking process isn’t rigged.

Lana Del Rey came under fire this week after naming fellow female artists like Cardi B, Nicki Minaj, Beyoncé and more in a lengthy rant about music industry double standards.

“Now that Doja Cat, Ariana [Grande], Camila [Cabello], Cardi B, Kehlani, and Nicki Minaj and Beyoncé have had number ones with songs about being sexy, wearing no clothes, fucking, cheating etc — can I please go back to singing about being embodied, feeling beautiful by being in love even if the relationship is not perfect, or dancing for money — or whatever I want without being crucified or saying I’m glamorizing abuse????” she wrote on Instagram, along with an announcement about her next album.

The message was met with backlash on Twitter, where many users felt the alt-pop singer was dismissing any criticism that Beyoncé, Minaj, Cardi and others have faced for their lyrics. Del Rey subsequently defended her stance in a second Instagram post, where she wrote that if the artists she mentioned “don’t wanna be associated” with her, then that’s “absolutely fine.”

Ice-T Reveals The One Line From O.G. Original Gangster He Lives By

Speaking with HipHopDX on the 29th anniversary of his fourth studio album, O.G. Original Gangster, Ice-T acknowledged that the self-endowed title was a bold move in 1991 — three years after N.W.A.’s debut album.

“The press coined us gangster rappers, and this was me claiming the throne. This was me saying, ‘Well, if this is gangster rap, well I’m the original gangster,'” he told DX. “I was kind of flexing myself. Not that I was against the N.W.A. I was happy for N.W.A., but I wanted to stake my claim.”

“The worst thing I hate about a solo rapper is a rapper that sounds the same on every record, like if his cadence doesn’t ever change,” Ice-T explained. “… Certain songs, like ‘You Played Yourself’ has that slow Ice-T. And you know what it is — I got fans that like every style.”

Check out Part 1 of DX’s interview with Ice-T here.

As Verzuz fans continue to mull over potential pairings for the Swizz Beatz and Timbaland-fronted series, The LOX aren’t optimistic in finding a worthy opponent. 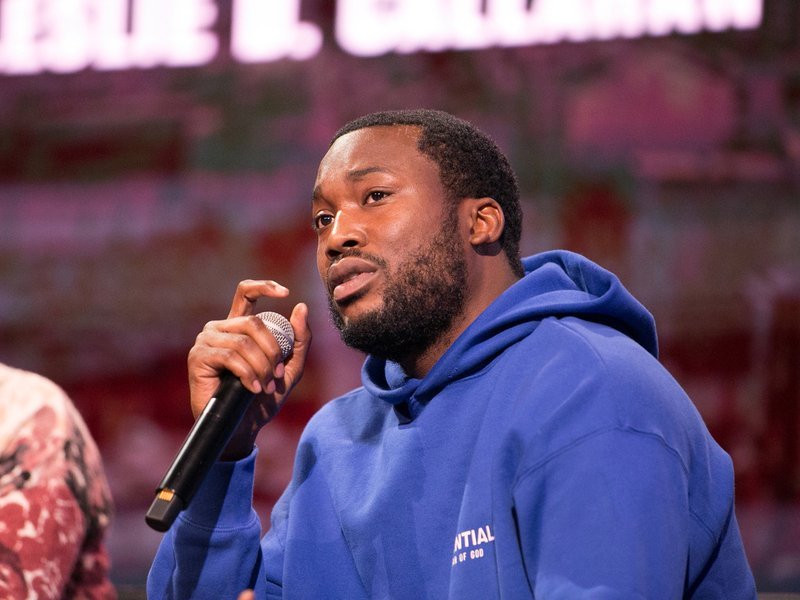 “I got a lot of fucking songs, bro… I also got a lot of songs with The LOX,” he explained. “So, for me to even do one of those, or even us, we would have to make sure we got damn near close to every song we ever did, and then you would have to pick 20 songs from a million songs. So, it’s still fucking hard as hell to do that.”

See Part 1 of DX’s interview with The LOX here.

Benny The Butcher is continuing to build onto his Black Soprano Family roster with Young World and FlexxBabyy. The Griselda Records rapper announced his global label deal last month with the imprint’s first signees, Heem and Rick Hyde.

“I signed Young World and Flexx Babyy because I believe that both of them can be the next chapter of Black Soprano Family,” Benny told DX in an exclusive interview. “Everyone is expecting me to only stick to the ‘boom bap’ sound. But I have bigger plans for the label and it starts with them.”