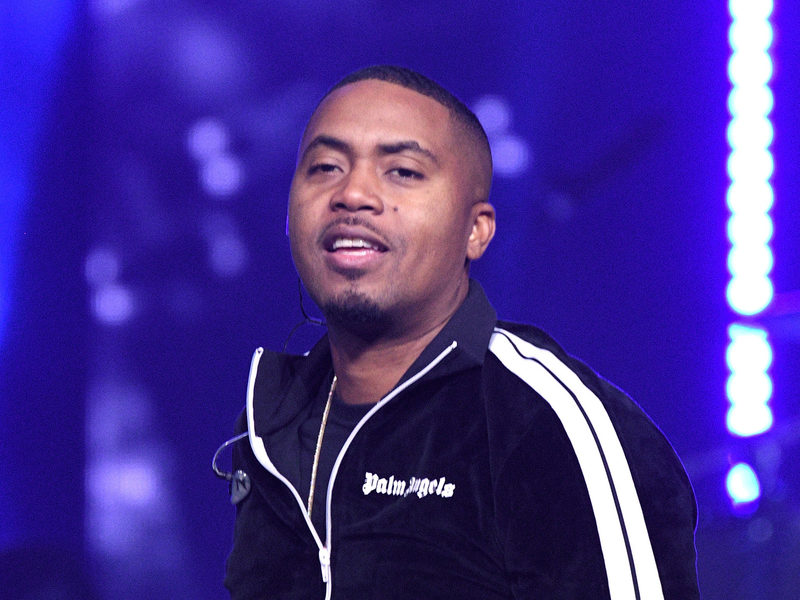 United Kingdom – The United Kingdom will be getting a heavy dose of classic East Coast Hip Hop in April. Nas, DMX, The LOX and Gang Starr have been booked for the upcoming Gods Of Rap II Tour, which kicks off in Manchester on April 23.

Just Blaze will serve as the host for the three-city concert run, which includes dates in London and Birmingham. The tour marks DMX’s first shows in the UK in over 15 years.

Gang Starr’s booking may raise some eyebrows since the late Guru passed away in 2010, but DJ Premier recently outlined his plans to tour under the duo’s name in an interview with Music Week.

“I have loads and loads and loads of live performances of pretty much our whole catalogue in different cities and the audio from his voice,” he explained. “With technology now, there’s different devices to extract the background music of my turntables and get his voice and footage to move when I make a move on the computer. I could actually have him perform and really be saying the lines and he’ll have different clothes on from the different places that we performed.” 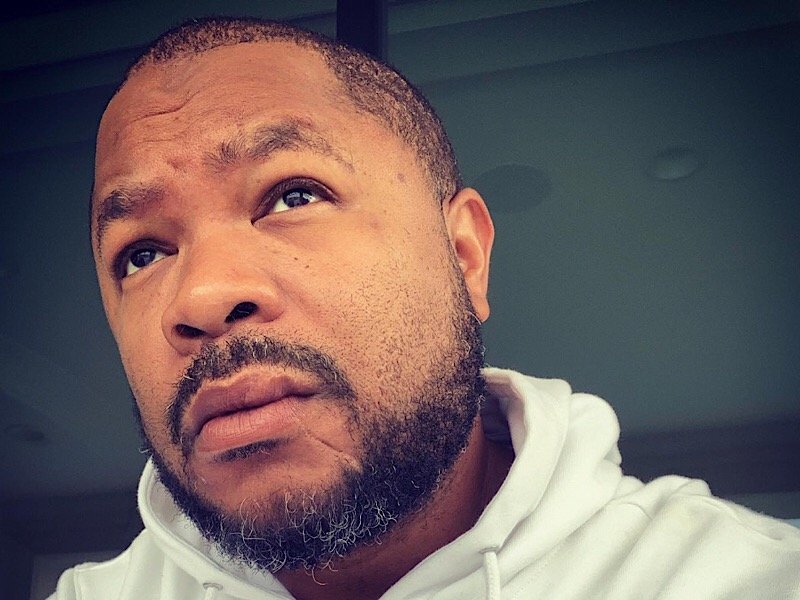 Xzibit Says Up In Smoke Tour Was His Career Highlight

Tickets for the Gods Of Rap II Tour go on sale this Friday (January 31). Check out the dates below.