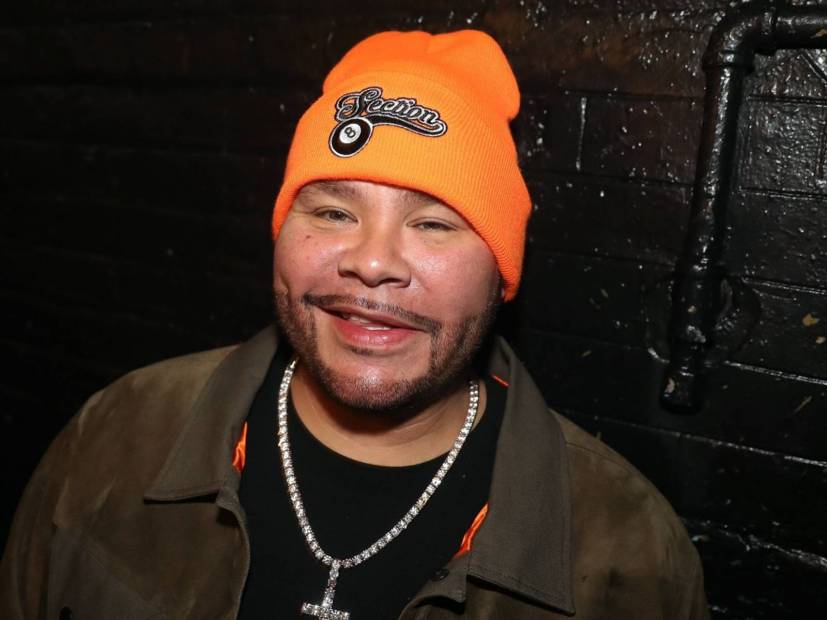 Fat Joe doesn’t see any competitor worthy of taking on Eminem in a Verzuz battle.

While talking to DJ EFN, N.O.R.E. and Lenny S in a quarantine-style episode of Drink Champs on Saturday (May 16), the Terror Squad leader insinuated the rumored DMX and Eminem Verzuz battle isn’t even worth happening. Though he regards X as a legend, Joe was adamant “nobody could fuck with Eminem.”

“DMX got the biggest hits in the world, one of the greatest rappers of all time, legendary, superhero, icon and everything I’m saying is understating him,” Joe began. “He’s bigger than that. But there’s something about that white boy and his fans. Nah, bro. You want to see someone cracking the internet? That nigga’s David Koresh, that nigga different!”

Joe emphasized his point by noting fans his age are teaching an entire new generation about Em’s catalog.

“Eminem was hot when we came out,” he told Noreaga. “His fans from day one when he was making ‘Stan’ and all that are 40, 45 years old. These white people teach their kids that are 10-years-old that Eminem is the greatest. You go in the airports and 10-year-olds are playing his shit like 45-year-olds, like it just came out right now! It’s a big difference with his boy. There’s something different.”

He ended the thought with a short statement.

“Eminem’s the greatest,” he concluded. “That’s it.”

Watch the full Drink Champs episode with Fat Joe above. The Eminem conversation happens around the 20-minute mark.