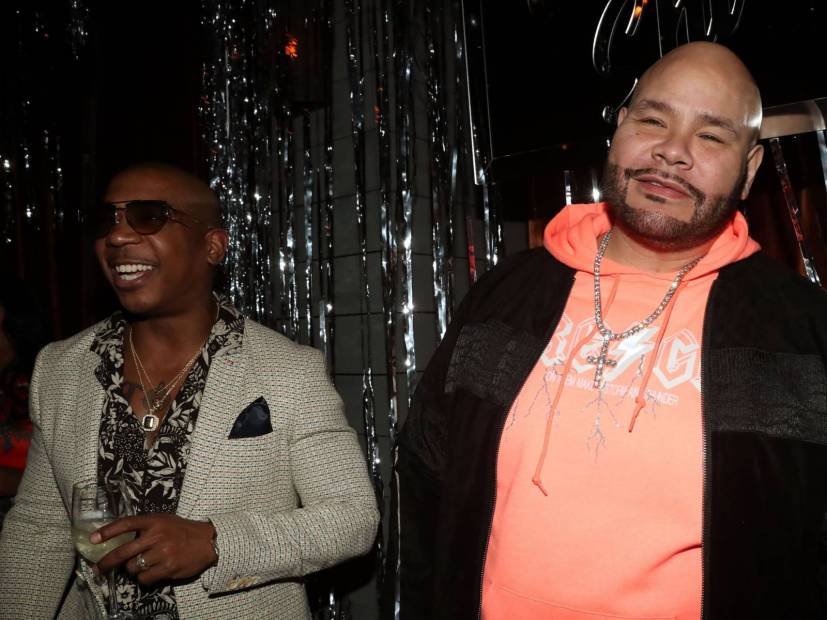 The longstanding feud between 50 Cent and Ja Rule is perhaps one of the most infamous beefs in Hip Hop. The two veteran artists have been going at each other for years and with social media, it’s only grown worse.

But as the coronavirus pandemic continues to sideline artists at home, many have turned to Instagram Live to keep themselves (and their fans) entertained.

On Easter Sunday (April 12), Fat Joe jumped on the platform for, what he’s calling, The Fat Joe Show and chopped it up with tenured producer Swizz Beatz. With Ja listening in for part of the session, the two threw around the idea of hosting a IG Live battle between Ja and his famous foe.

“Ja Rule is sayin’ he loves Hip Hop first and foremost and he wants to do this for the culture,” Joe said in the clip. “C’mon, you guys want the smoke for real.”

Swizz replied, “Tell Ja get the 20 and send me the 20. ” Joe then called up Ja and put him on speaker, telling him, “You got millions of people listening, so don’t go bad.”

Ja responded, “I want all the smoke! I’ll behave [laughs],” to which Swizz said, “That sounds like a devilish ‘behave.'”

Swizz agreed he’s more than familiar with Ja’s catalog but wanted to make sure “the intentions are where they need to be.” 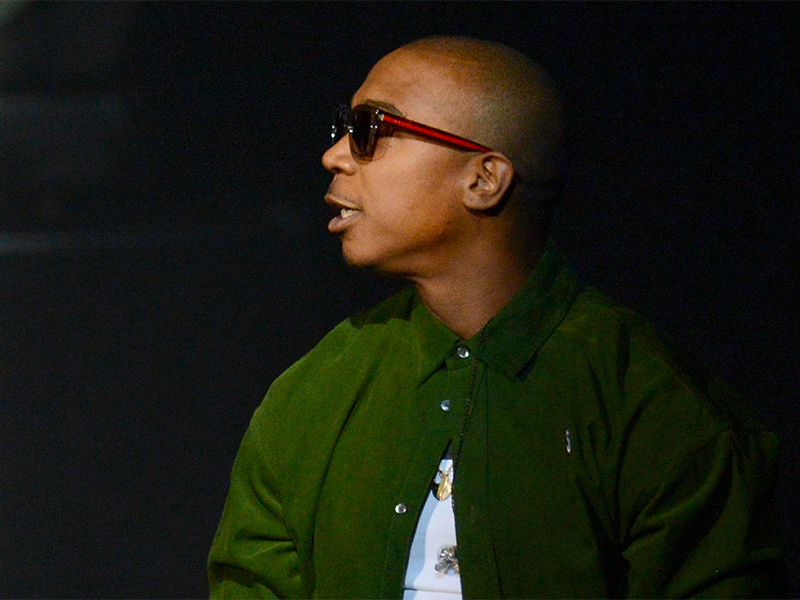 If the battle actually did go down, it might prove tough to keep the two adversaries from clashing. Last October, Ja sat down with Andy Cohen for an episode of Bravo’s Watch What Happens Live and refused to name three nice things about 50.

Instead, he said, “He’s a bad father, he’s got like a big square, box head and he looks like his breath stinks. We’re sworn enemies forever!”

Watch the convo above.