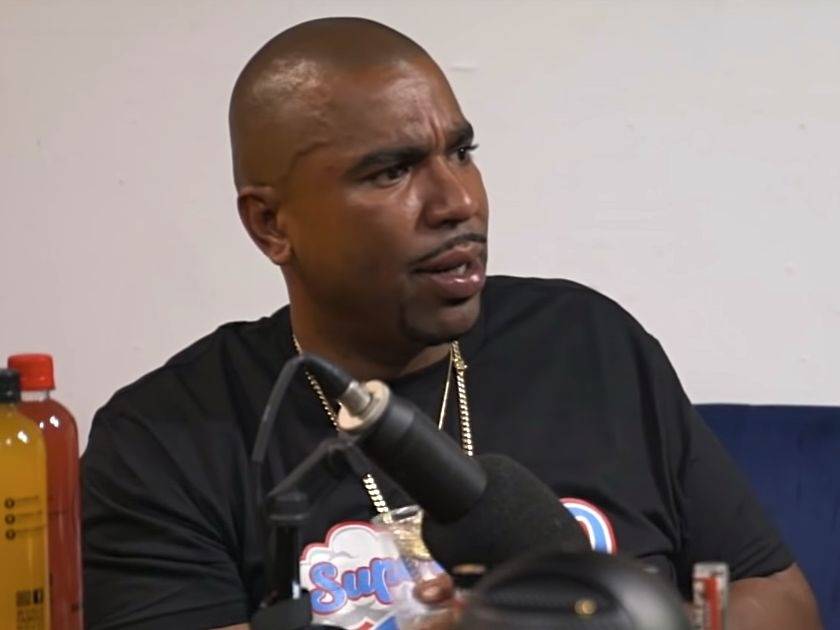 New York, NY – The entire premise for the REVOLT TV show Drink Champs is set up for potential disaster. N.O.R.E. and his co-host DJ EFN sit around getting drunk with their guests and some interesting things can happen.

During a recent interview with former NBA star Lamar Odom, it looked like N.O.R.E. and Odom were about to fight after a discussion about his NBA championship rings went sideways. Speaking to Page Six, N.O.R.E. said he believes it was all a misunderstanding.

“I kept bringing up the fact that he has a ring, but I did not know that he actually lost his rings,” he said. “So in retrospect, he might’ve thought I was joking or making fun of him. So, he basically lost his rings, which he thought was public knowledge, but I didn’t know. He thought that I was clowning him so he was upset with that. And I made it known that I wasn’t aware.”

As the conversation with Drink Champs went on, Odom’s demeanor noticeably shifted. At one point, he said he felt “disrespected.” He tried to explain why he felt uncomfortable, but he struggled to get the words out. 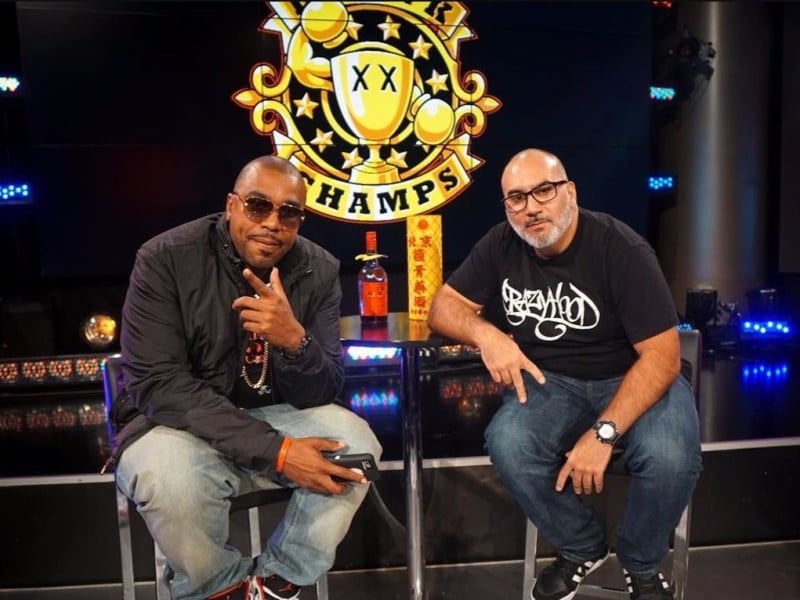 N.O.R.E. was called out on Twitter by viewers who felt the interview itself was disrespectful. One user wrote, “Sorry but @noreaga U were wrong 4 this. Da Homie was most def not ready for this. Irresponsible journalism and even more horrible friend/brotherhood,” to which N.O.R.E. replied, “I’m the same every show so who’s really wrong here!!!”

Odom, who won back-to-back championships with the L.A. Lakers in 2009 and 2010 with the late Kobe Bryant, has struggled with addiction for years. In 2016, he reportedly pawned the rings to feed his drug habit. According to CNN, they were recently auctioned with an estimated value of $50,000 each.