Ice Cube: 'If God Made A Basketball Player ... It'd Be Kobe Bryant'

Los Angeles, CA – Ice Cube gave high praise to the late Kobe Bryant during an appearance on ESPN’s First Take. While sharing his favorite memory of the Los Angeles Lakers great, Cube said Bryant was the perfect prototype for a basketball player.

“I saw him go up and dunk, and I saw how his body moved and how elastic he was,” the Hip Hip legend recalled. “If God made a basketball player — I mean in the perfect body, shape, form, image — it’d be Kobe.”

Cube noted his wife was more familiar with Bryant during the beginning of the Lakers star’s career, but the N.W.A. MC quickly became a huge fan after seeing Bryant play in person at The Forum in Inglewood. 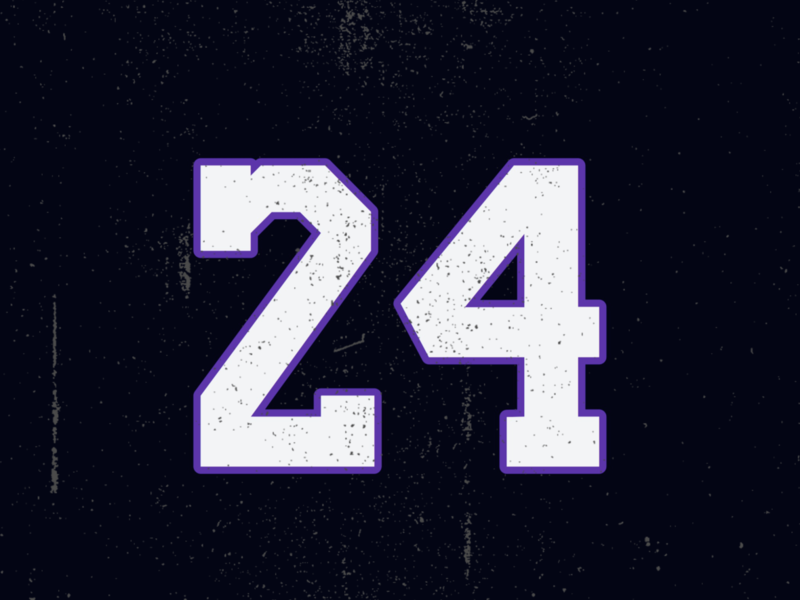 “From then, I was fixated on how he played and when he got in the game,” Cube said. “I always was a cheerleader for Kobe and always understood his greatness from the first time I ever saw him play.”

A memorial service for Bryant and his daughter Gianna was held at the Staples Center in Los Angeles on Monday (February 24). The two, along with seven others, died in a fatal helicopter crash on January 26.