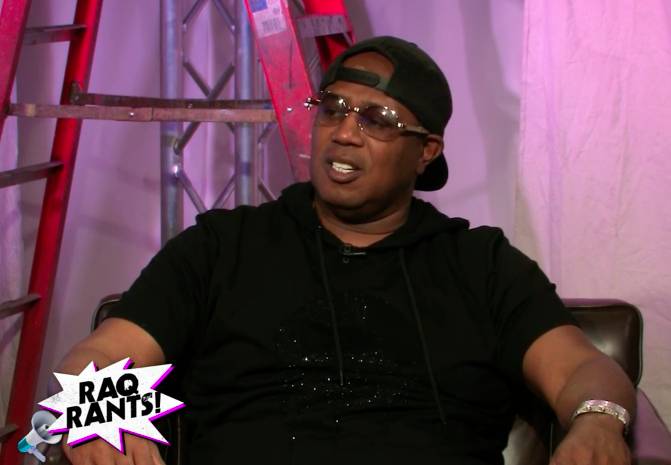 Los Angeles, CA – As a man who has gone through his own public divorce, Master P gives his thoughts on how Khloe Kardashian handled her divorce with his good friend Lamar Odom, after the tragic event at Love Ranch in Crystal, Nevada happened that led the basketball player to fall into a coma last year.

The ex-NBA player was found passed out in a Nevada brothel while going through his divorce with the Kardashian. He was in a coma and placed on life support.

Master P doesn’t think Khloe held it down for the man she supposedly loved.

“I really know him and I know what he been through,” Master P says. “But it’s hard when everybody else is saying stuff that really didn’t know. A lot of people took Khloe’s side and other people’s side that they didn’t really know. It’s like you said, if you really down for somebody and that’s your man or whatever … I mean it look like she with another different man every other month, a different person. I think with the man going through what he went through, if it’s real love then keep it 100.”

This isn’t the first time the mogul, born Percy Miller, has taken up for Odom. He also called Kobe Bryant “fake” and “phony” for how he handled his old teammate’s condition.

“I ruffled a couple of feathers this week because I told my opinion about the Kardashians and [Kobe Bryant],” Percy Miller told HipHopDX exclusively last month. “I ain’t gonna change it. The truth hurts. I feel like a lot of people wanted to say what I said.”