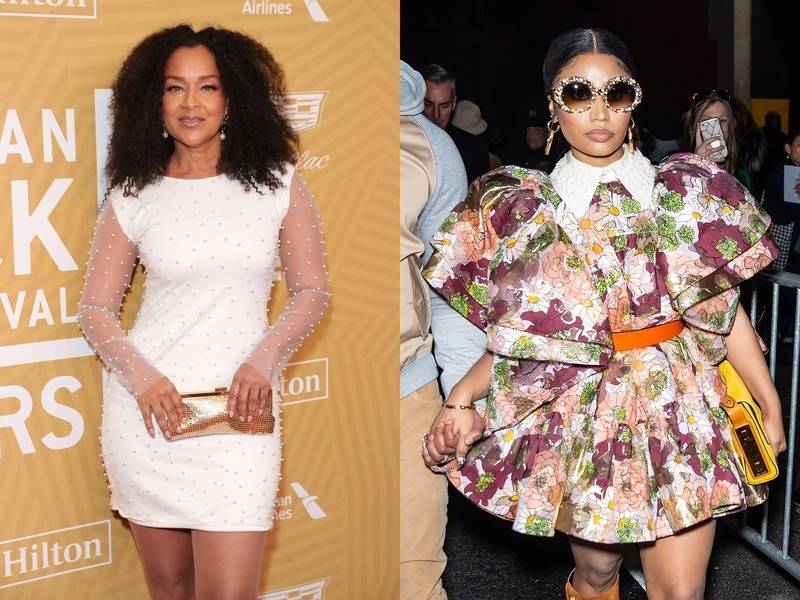 LisaRaye faced the wrath of the Barbz after saying Nicki Minaj should “bow down” to Lil Kim. The Players Club actress voiced her opinion about Nicki not paying proper respects to Kim on FOX Soul’s Cocktails With Queens.

“What is the beef for?” she said. “To start … [Kim] is who she is. She is shining in her light. She is Lil Kim, Queen Bee for real, hands down. She came before you. So how do you even turn the other cheek or how do you just snub her? Why would you? Why not collaborate with her and build each other and be that much bigger and better together. That’s that mentality. That’s so immature.”

The Barbz came for #LisaRaye after this. ⁠ Hit the link in bio for Twitter's reactions! #DXNews

Claudia Jordan, Vivica A. Fox and Syleena Johnson were also part of the discussion, echoing LisaRaye’s sentiments on Nicki. But the conversation became a lightning rod for social media over a comment about the Cash Money rapper bowing down to Kim.

“We can all stand together queens and say that we are both acknowledging — all of us are acknowledging — the fact that Kim came before Nicki Minaj,” LisaRaye said. “So Nicki, just take a seat. You don’t have to sit down for long but just take a bow. Just like Beyoncé said, ‘Bow down bitches.’ Because [Kim’s up here]. So anybody else, it’s like no competition.” 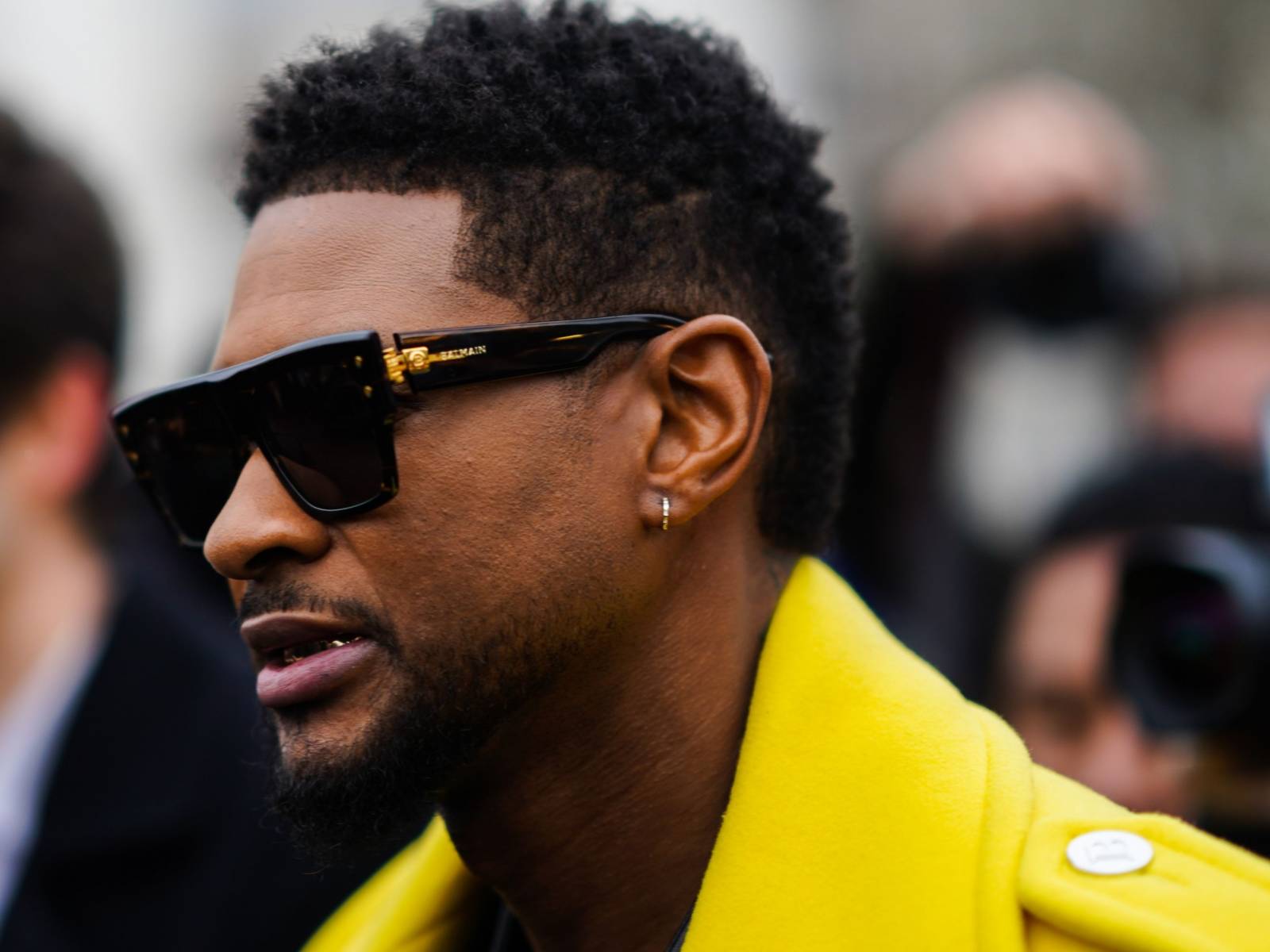 Unsurprisingly, the opinion didn’t sit well with Nicki’s diehard fans. The Barbz went on the attack, airing out LisaRaye and the others over the segment. FOX Soul’s Claudia Jordan said some fans even targeted her family.

“WOW now the Barbz have gone too far,” she wrote via Twitter. “Threatening to ‘BEAT HER’ my 69 year old mother & now harassing my 15 year old niece? At the end of the day what will this accomplish but keep your karma bad & get you bought up on charges? WE stay protected-KNOW THIS. #OverATalkShowConvo smh.”

View some of the reactions from the Barbz below.

Lisa Raye telling Nicki Minaj to bow down and take a seat, for not long might I add, after 11 years in the game lmfaoooo after passing Aretha Franklin and Elvis is pure delusion.

God pls protect me from such menopausal symptoms.

Dear Lisa raye. Nicki Minaj does not owe lil Kim a damn thing. She paid her homage years ago to lil Kim and to the other mc’s that inspired her. She re lit the torch and is cemented as a legend. Y’all speak so highly of lil Kim yet don’t stream or buy her music. Stfu pic.twitter.com/4PWJ409hdb

Then Lisa Rae got some nerve to tell nicki to take a seat? Take a seat just like you did when you knew your husband was doing fraud? @TheRealLRaye1 like y’all bitches kills me!!

Lisa raye, Nicki Minaj does not have to bow down to anyone or sit down. She paid her homage to female Mc’s, including lil Kim. And she also made a name for herself. Y’all love to talk about a woman minding her business but as soon as she claps back, she’s labeled as “bitter”. pic.twitter.com/n4jBGk9MBz

The problem with what Lisa Raye said has nothing to do with the fact that the Barbz think Kim didn’t pave the way for Nicki. It’s the fact that she was telling Nicki to “bow down bitch” and have a seat in a very aggressive ass tone like Nicki never payed homage to Kim.

girl FUCK lisa raye and the rest of them old btches. nicki don’t gotta bow down to shit

when i see y’all it’s on site for real for real. @LilKim @TheRealLRaye1 @claudiajordan @Usher y’all too grown. pic.twitter.com/heYcvlZ7rL

Lisa Raye wants Nicki Minaj to bow down, well here you go. Nicki did bow down when she met the Queen who set the bar before her. So, Nicki knows when and who to bow down to. Nicki also knows when it's time to Raah, Raah like a dungeon dragon. #hiphop #femalerap pic.twitter.com/hGXuzQLg7F

I think Lisa Raye, and anybody else who feels Nicki owes Lil Kim anything in 2020, is fucking stupid. Then to say Kim came out at a time with all dudes as if Nicki Minaj hasn’t been running shit amongst dudes for 11 years, now, and 109 chart entries later. GET OUT!

Who is telling da baby to bow down to Tupac? Tory Lanez to move around for Jay Z? Gunna to sit down for biggie? We don't get these things. But Nicki Minaj should kiss lil Kim's ass time & time again when sis said Kim was a legend. Lisa Raye seemed to be reaching to me.