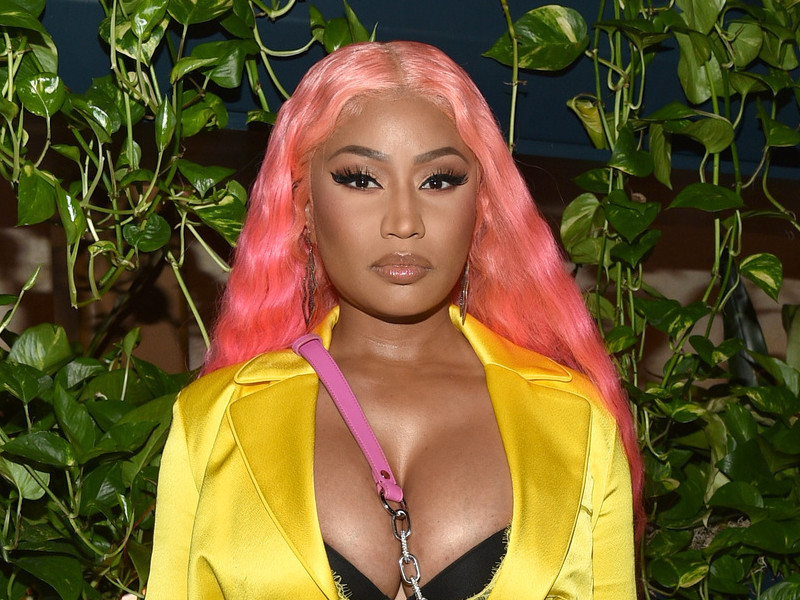 Twitter – The Barbz have huddled up once again to come to the defense of their queen, Nicki Minaj. After Black Barbie called out Daily Mail TV host Jesse Palmer for allegedly slandering her name and threatened to sue for defamation, her loyal legion of fans came out in droves to publicly attack the television personality.

Much like their celebration of Cardi B and Offset’s impending divorce, the Barbz have been causing a stir on social media. Even Nicki’s fans who have no idea what’s going on are looking to pounce on Palmer.

Nicki’s die-hard fans have been known to do some serious damage. After writer Wanna Thompson tweeted that Nicki should write more “mature” content, their attack was so fierce she wound up losing her job.

In July, the New York Times published an article detailing what occurred. Thompson revealed she received countless death threats and feared for her life.

“I wouldn’t wish this on my worst enemy,” Thompson said.

Palmer has yet to publicly react to the current backlash.

As Palmer’s notifications continue to explode, check out some of the reactions below.

His page bout to light up like a Christmas tree ? just in time for the holidays pic.twitter.com/kZBU4NI399

Time for them to learn ? pic.twitter.com/h13FlNppDT

The prison ward locking Jesse Palmer in his cell: pic.twitter.com/m6z6a0gvNQ

Can someone please inform me on what’s going on. I wanna support but gotta get the facts pic.twitter.com/1ICqUJ2CGz

The barbz once @NICKIMINAJ gave us @JessePalmerTV twitter name pic.twitter.com/HwiUJL39RF

HE SHOULD’VE SAT THERE AND ATE HIS DAMN FOOD pic.twitter.com/RwMeF6aopT

Nicki walking out the court after sueing jesse pic.twitter.com/yLS0cnQWk1

take the shaderoom with him! pic.twitter.com/PQNECehDQH