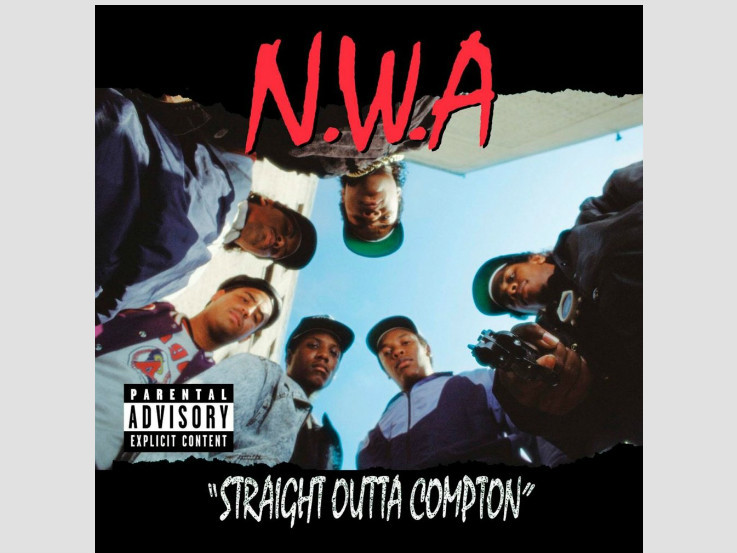 N.W.A's "Straight Outta Compton" Selected For The Library Of Congress

Washington, DC – N.W.A’s Straight Outta Compton album will join the likes of Judy Garland’s “Over The Rainbow,” Sister Sledge’s “We Are Family, The Wiz original cast album and “Lift Every Voice And Sing,” known as the “Black National Anthem,” as a new addition to the Library of Congress.

“This year’s exciting list gives us a full range of sound experiences. These sounds of the past enrich our understanding of the nation’s cultural history and our history in general,” Librarian of Congress Carla Hayden said in a statement.

Each year, with the assistance of the Library’s National Recording Preservation Board, the Librarian of Congress selects 25 titles that have demonstrated cultural, historic, or aesthetic significance. Additionally, the titles have to be at least 10 years old.

Welcome to the Library of Congress, Congrats to Dre, Cube and Ren Thank U God

Released in 1988, Straight Outta Compton served as the debut album from N.W.A.

That same year, it was revealed that N.W.A would be inducted into the Rock And Roll Hall Of Fame.