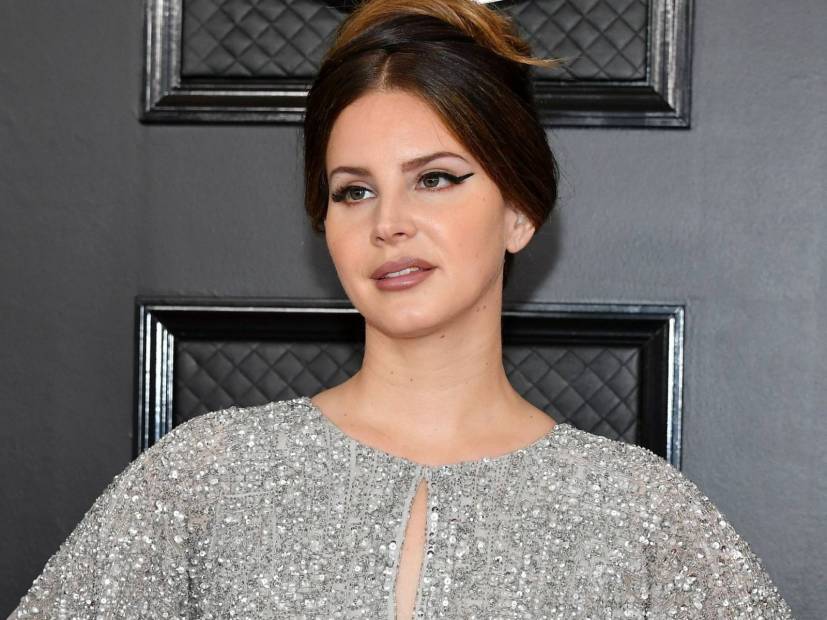 Lana Del Rey has issued a lengthy statement regarding her critics.

The Grammy Award-winning singer-songwriter shared her thoughts in an Instagram post on Thursday (May 21) and called out female pop stars such as Beyoncé, Nicki Minaj, Cardi B, Doja Cat and Kehlani for their hypersexualized lyrics.

While she wasn’t necessarily saying there’s anything wrong with them, she evidently feels there’s a double standard when it comes to her music.

“Question for the culture,” she began. “Now that Doja Cat, Ariana [Grande], Camila [Cabello], Cardi B, Kehlani, and Nicki Minaj and Beyoncé have had number ones with songs about being sexy, wearing no clothes, fucking, cheating etc — can I please go back to singing about being embodied, feeling beautiful by being in love even if the relationship is not perfect, or dancing for money — or whatever I want without being crucified or saying I’m glamorizing abuse????”

Del Rey added she was tired of the female writers and alt singers” who claim she glamorizes abuse “when in reality” she’s “just a glamorous person singing about the realities of what we are all now seeing are very prevalent emotionally abusive relationships all over the world.”

“With all of the topics women are finally allowed to explore I just want to say over the last 10 years I think it’s pathetic that my minor lyrical exploration detailing my sometimes submissive or passive roles in my relationships has often made people say I’ve set women back hundreds of years,” she continued. “Let this be clear, I’m not not a feminist.

Throughout her career, Del Rey insisted she’s been nothing but honest and optimistic about the “challenging relationships” she’s had.

“News flash! That’s just how it is for many women,” she added. “And that was sadly my experience up until the point that those records were made. So I just want to say it’s been a long 10 years of bullshit reviews up until recently and I’ve learned a lot from them.

“But I also feel it really paved the way for other women to stop ‘putting on a happy face’ and to just be able to say whatever the hell they wanted to in their music — unlike my experience where if I even expressed a note of sadness in my first two records I was deemed literally hysterical as though it was literally the 1920s.” 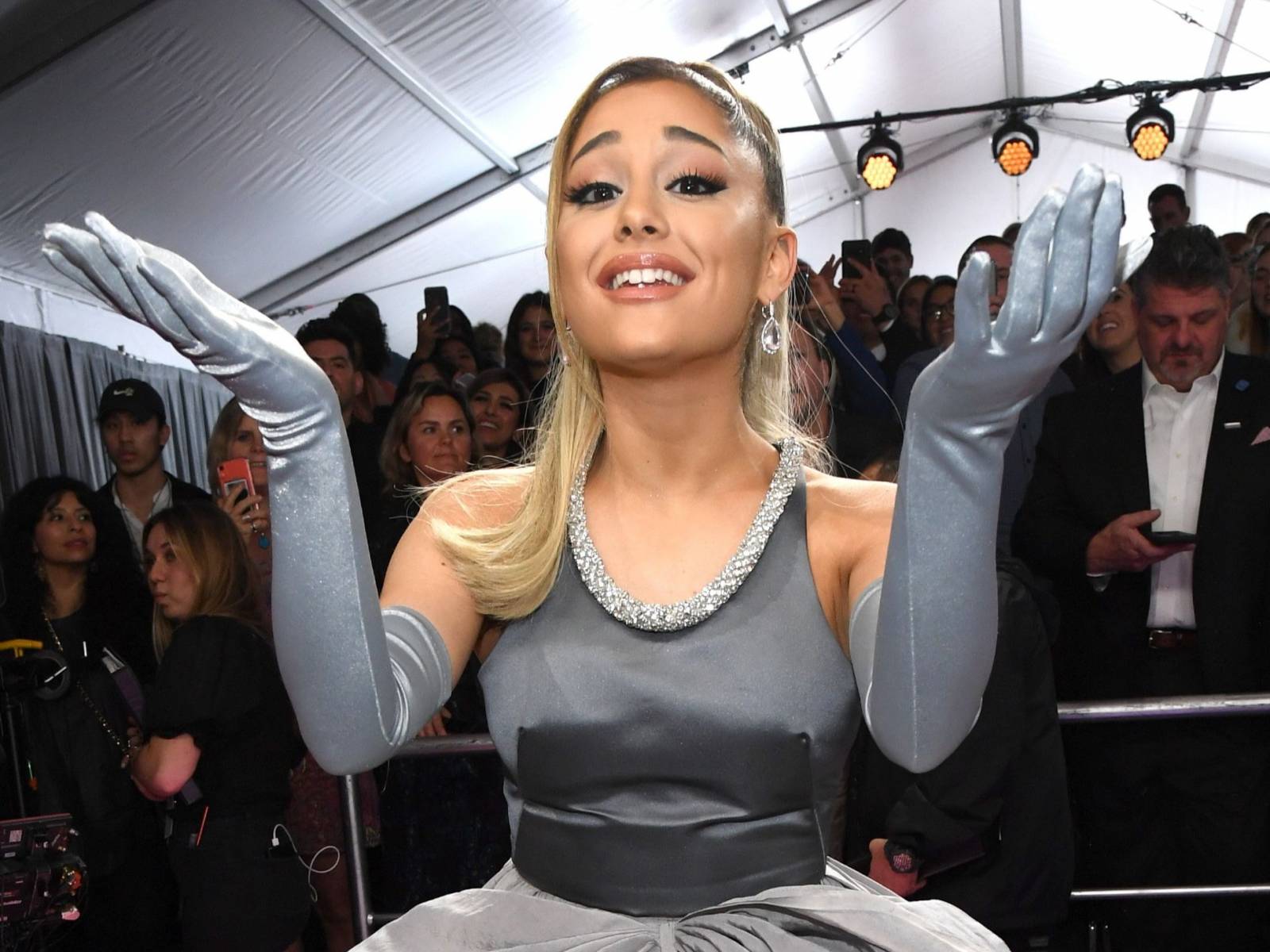 It seems Grande’s duet with Justin Bieber “Stuck With U” — which just landed at No. 1 on the Billboard Hot 100 this week — could’ve been the catalyst for Del Rey’s post. But the timing of the post didn’t bode well for Del Rey considering many black women in the industry are having stellar career moments.

Just last week, Beyoncé, Megan thee Stallion, Doja Cat and Nicki Minaj made music history by becoming the first black women solo artists to occupy the No. 1 and No. 2 spots on the Hot 100.

Needless to say, Del Rey’s comments failed to resonate with everyone, particularly women of color.

I like Lana but her as a WOC, her statement just comes off as very tone deaf.

Mentioning a majority of black women in music who’ve all been literally crucified bc of their sexually explicit and trying to seem as tho it’s “easy” for them when it’s not is just not it.

PS- Claiming to have "paved the way" for singers to express emotions as if Billie Holiday & Nina Simone never existed is some Columbus type shit. pic.twitter.com/7jMZK7lRJQ

Lana blatantly ignoring the criticism Beyoncé, Nicki, and other black women have received (and continue to) for being confident in their sexuality doesn’t sit right with me. Commercial success hasn’t made them exempt from misogynistic attacks masked as constructive criticism.

lana del rey looked at the charts and said pic.twitter.com/tybOwNZvJa

lana didn't drag anyone but tbh she could've proved her point in a better way, all the women that she named have been through backlashes because of their works. she's not the only one going through it. women in music industry really deserve better.

Yes, conversations about misogynistic double standards ARE important. But don’t make yourself a martyr for the cause by bringing down other women to make a point. Feminism is already for delicate cisgender white women, Lana. You’ve had a place at the table for a long time.

i’m not even gon drag, just know that your teen mom suicide pact music didn’t pave the way for Beyoncé to do one single thing. not one. @LanaDelRey

I'm not saying she's not getting criticism but she shouldn't overlook these womens struggles especially their racial struggles in the industry because she can't breakthough or get a number 1 hit.