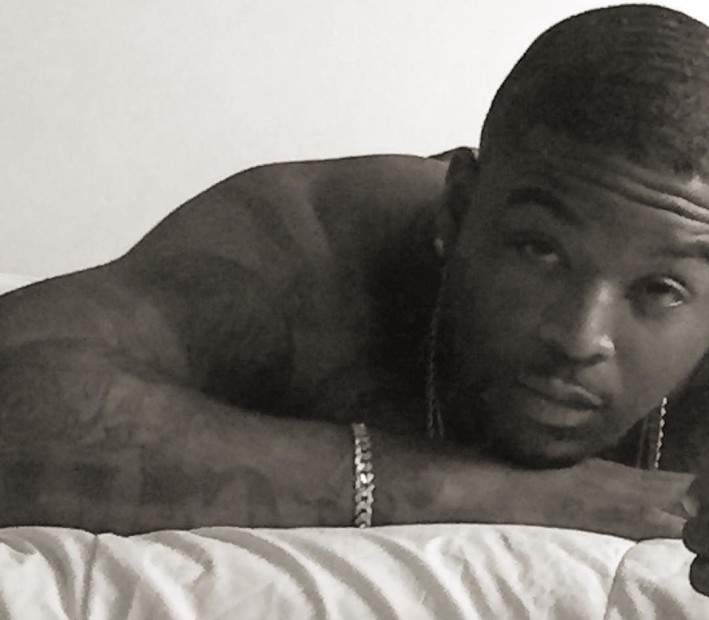 This week in Hip Hop, the Hip Hop community mourned the death of up-and-coming rapper Kid Cali who was shot and killed at a mansion pool party by an unknown gunman. Elsewhere, Meek Mill’s team made an attempt to press Drake 200 deep at his Philly “Summer Sixteen Tour” date and lastly, Frank Ocean finally releases his highly anticipated album Blonde, but not without controversy.

Lots Cali’s celebrit friends took to social media to pay their respects to the rapper, who was formerly signed to NFL player Desean Jackson’s Jaccpot Records. Nipsey Hussle, Snoop Dogg, T.I. and Chris Brown were among the many who sent out their condolences.

The 28-year-old Los Angeles-native was the father to a baby girl and had another child on the way.

After Drake called Meek Mill a pussy during a performance of “Back To Back” while in Philly, Meek sent out a message for people to not only show up in droves, but also demanded party promoters to deny Drake and OVO any “Summer Sixteen Tour” after parties.

While Drake didn’t attend any after-parties, he was able to leave the City of Brotherly Love unscathed, despite reports of him “running away” from getting jumped by Meek’s people.

In other news, Meek Mill’s Dreamchasers 4 is slated for a September release and he also just dropped $540k for a new chain. Must be nice.

Frank Ocean pulled the ultimate power move with the release of Blonde. After debuting his last and final album on Def Jam, Endless, in the form of a visual album, he made sure to drop his real album, Blonde, independently.

– Mobb Deep Issues #ShookOnesChallenge For All The Hundred Dollar Billas

Isaiah Rashad lets DX in on a little information regarding his upcoming project and why he chose to use the same producers he used from the Cilvia Demo.

“I’ve had the title [of the album] for a minute,” he replied to DX intern Riley Wagner, still tight-lipped on its labeling. “It’s weird…Going from being a rap fan to having to take rap serious all the time…I really don’t think about my projects like that anymore. That would like, mess me up in the head. I’m 25 now, it’s growth. A little different perspective.”

Also, Sonny Digital talks about turning in a rap project that will match Kanye West’s College Dropout and his transition from beatmaker to solo artist.

“Remember ‘Last Call?'” Sonny asks. “That whole track. I’ve listened to that track for a long time — over ten years ago by now. That track really narrates what’s currently going on in my life. You know that part where he’s telling that long-ass story? That shit is so crazy how it correlates with my shit. It’s piece by piece.”