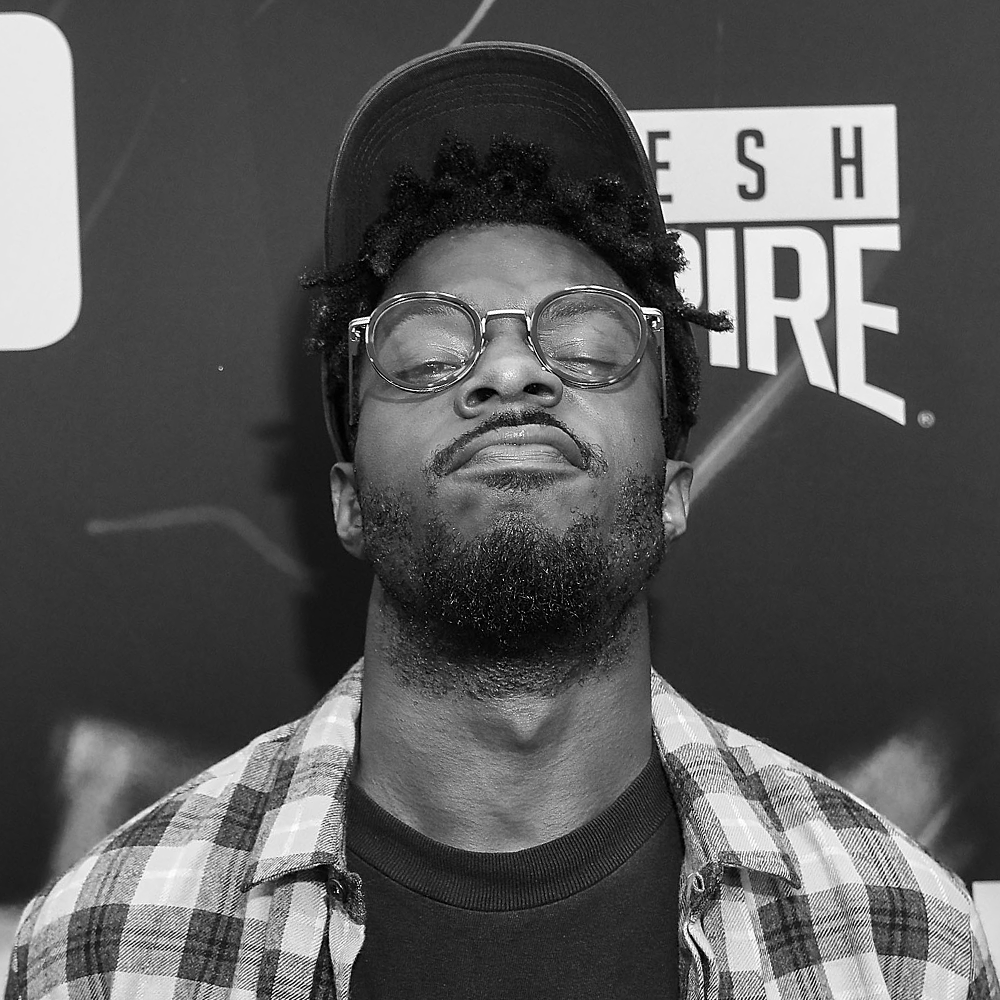 Isaiah Rashad is one of TDE’s most beloved figures. Signed alongside SZA as part of the label’s second generation, the Chattanooga, TN native emerged out of nowhere with his 2014 debut Cilvia Demo, which introduced listeners to his nimble raps, smooth melodies and relatable vulnerabilities. The equally acclaimed The Sun’s Tirade followed in 2016, but self-doubt and substance abuse stalled Zaywop’s promising trajectory and left him broke. Isaiah finally returned in 2021 with arguably his finest release so far, The House Is Burning, which propelled him into the Billboard top 10 for the first time, elevating his status among TDE's star-studded ranks.

Is Isaiah Rashad signed to TDE?

Does Isaiah Rashad have a kid?

No, Isaiah Rashad and Kendrick Lamar aren’t related. They are, however, both signed to TDE (as of 2021) and collaborated on the 2016 track “Wat’s Wrong.”

Did Isaiah Rashad and SZA date?

No. Despite being close friends and collaborators, Isaiah Rashad and SZA have never confirmed a romantic relationship. The pair were both signed to TDE in 2013 and have collaborated several times including on “Ronnie Drake,” “Pretty Little Birds” and “Score.”

Is Isaiah Rashad a Crip?

No, Isaiah Rashad has no gang affiliations. His TDE labelmates ScHoolboy Q and Jay Rock, however, have Crip and Blood affiliations, respectively.

No. Isaiah Rashad has never officially retired, although he did take a five-year break between 2016’s The Sun’s Tirade and 2021’s The House Is Burning due to substance abuse and self-doubt.